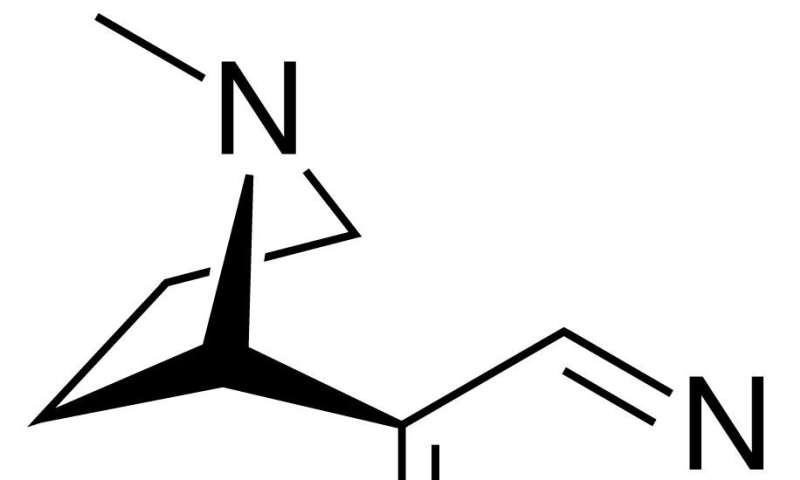 The Akay Lab biomedical research team at the University of Houston is reporting in the journal Nature Scientific Reports that a possible cure for addiction may be found by following the pathways of significantly altered dopamine neurons in newborns who were chronically exposed to nicotine in utero. The findings of the altered neurons come from recordings of dopamine and non-dopamine neurons in the brain’s addiction center, called the ventral tegmental area (VTA), following chronic nicotine exposure during pregnancy.

Metin Akay, John S. Dunn Endowed Chair Professor of Biomedical Engineering and department chair, and his research team noted that the dopamine neurons, in response to nicotine exposure during pregnancy, were significantly activated, allowing the release of unusually high levels of dopamine in the prefrontal cortex.

Active dopamine, known as the “feel good” hormone, might seem a good thing at first glance. It’s a neurotransmitter that carries information between neurons and regulates emotional responses. It allows us to see rewards and encourages action that will lead to reward, but since it contributes to those feelings of pleasure and reward, it also plays a part in addiction.

Exposure to nicotine during pregnancy through maternal smoking or nicotine replacement therapy is associated with adverse birth outcomes as well as several cognitive and neurobehavioral deficits.