Home » Personal Health » It Takes a Team: A Doctor With Terminal Cancer Relies on a Close-Knit Group in Her Final Days

The decisions have been gut-wrenching. Should she try another round of chemotherapy, even though she barely tolerated the last one? Should she continue eating, although it’s getting difficult? Should she take more painkillers, even if she ends up heavily sedated?

Dr. Susan Massad, 83, has been making these choices with a group of close friends and family — a “health team” she created in 2014 after learning her breast cancer had metastasized to her spine. Since then, doctors have found cancer in her colon and pancreas, too.

Now, as Massad lies dying at home in New York City, the team is focused on how she wants to live through her final weeks. It’s understood this is a mutual concern, not hers alone. Or, as Massad told me, “Health is about more than the individual. It’s something that people do together.”

Originally, five of Massad’s team members lived with her in a Greenwich Village brownstone she bought with friends in 1993. They are in their 60s or 70s and have known one another a long time. Earlier this year, Massad’s two daughters and four other close friends joined the team when she was considering another round of chemotherapy.

Massad ended up saying “no” to that option in September after weighing the team’s input and consulting with a physician who researches treatments on her behalf. Several weeks ago, she stopped eating — a decision she also made with the group. A hospice nurse visits weekly, and an aide comes five hours a day.

Anyone with a question or concern is free to raise it with the team, which meets now “as needed.” The group does not exist just for Massad, explained Kate Henselmans, her partner, “it’s about our collective well-being.” And it’s not just about team members’ medical conditions; it’s about “wellness” much more broadly defined.

Massad, a primary care physician, first embraced the concept of a “health team” in the mid-1980s, when a college professor she knew was diagnosed with metastatic cancer. Massad was deeply involved in community organizing in New York City, and this professor was part of those circles. A self-professed loner, the professor said she wanted deeper connections to other people during the last stage of her life.

Massad joined with the woman’s social therapist and two of her close friends to provide assistance. (Social therapy is a form of group therapy.) Over the next three years, they helped manage the woman’s physical and emotional symptoms, accompanied her to doctors’ visits and mobilized friends to make sure she was rarely alone.

As word got out about this “let’s do this together” model, dozens of Massad’s friends and colleagues formed health teams lasting from a few months to a few years. Each is unique, but they all revolve around the belief that illness is a communal experience and that significant emotional growth remains possible for all involved.

“Most health teams have been organized around people who have fairly serious illness, and their overarching goal is to help people live the most fulfilling life, the most giving life, the most social life they can, given that reality,” Massad told me. An emphasis on collaborative decision-making distinguishes them from support groups.

Emilie Knoerzer, 68, who lives next door to Massad and Henselmans and is a member of the health team, gives an example from a couple of years ago. She and her partner, Sandy Friedman, were fighting often and “that was bad for the health of the whole house,” she told me. “So, the whole house brought us together and said, ‘‘This isn’t going well, let’s help you work on this.’ And if we started getting into something, we’d go ask someone for help. And it’s much better for us now.” 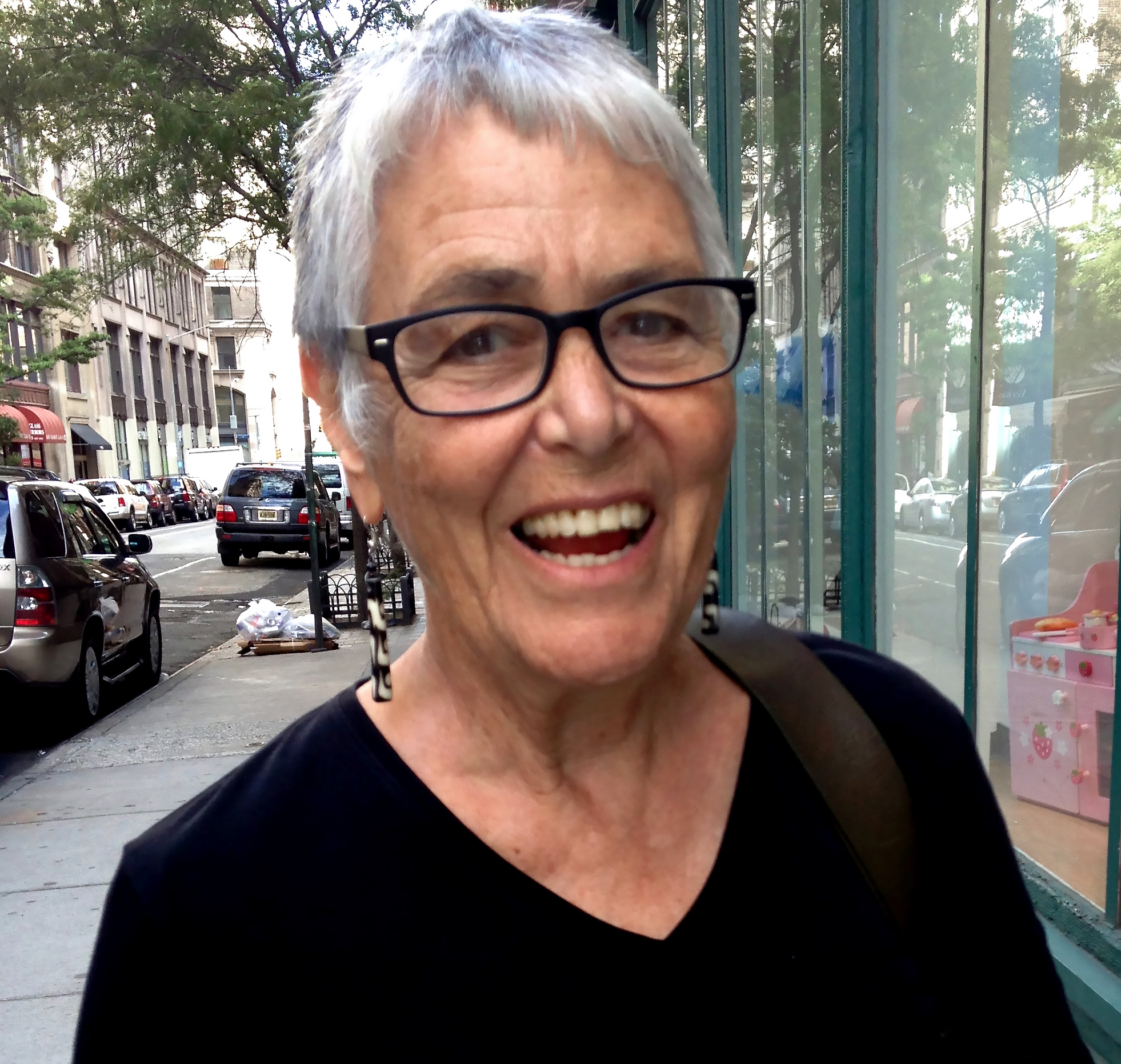 Mary Fridley, 67, a close friend of Massad’s and another health team member, offered another example. After experiencing serious problems with her digestive system this past year, she pulled together a health team to help her make sense of her experiences with the medical system. None of the many doctors Fridley consulted could tell her what was wrong, and she felt enormous stress as a result.

“My team asked me to journal and to keep track of what I was eating and how I was responding. That was helpful,” Fridley told me. “We worked on my not being so defensive and humiliated every time I went to the doctor. At some point, I said, ‘All I want to do is cry,’ and we cried together for a long time. And it wasn’t just me. Other people shared what was going on for them as well.”

Dr. Hugh Polk, a psychiatrist who’s known Massad for 40 years, calls her a “health pioneer” who practiced patient-centered care long before it became a buzzword. “She would tell patients, ‘We’re going to work together as partners in creating your health. I have expertise as a doctor, but I want to hear from you. I want you to tell me how you feel, what your symptoms are, what your life is like,’” he said.

As Massad’s end has drawn near, the hardest but most satisfying part of her teamwork is “sharing emotionally what I’m going through and allowing other people to share with me. And asking for help. Those aren’t things that come easy,” she told me by phone conversation.

“It’s very challenging to watch her dying,” said her daughter Jessica Massad, 54. “I don’t know how people do this on their own.”

Every day, a few people inside or outside her house stop by to read to Massad or listen to music with her — a schedule her team is overseeing. “It is a very intimate experience, and Susan feels loved so much,” said Henselmans.

For Massad, being surrounded by this kind of support is freeing. “I don’t feel compelled to keep living just because my friends want me to,” she said. “We cry together, we feel sad together, and that can be difficult. But I feel so well taken care of, not alone at all with what I’m going through.”

We’re eager to hear from readers about questions you’d like answered, problems you’ve been having with your care and advice you need in dealing with the health care system. Visit khn.org/columnists to submit your requests or tips.