The World War II veteran needed to repay the loan for the water pump installed on his 1-acre property in rural Tulare County, the only source of water to his mobile home. He carefully socked away a few thousand dollars so he could make the payoff — only to find that those savings put him over the asset threshold to remain on Medi-Cal, California’s Medicaid program for low-income people. He was booted from the health insurance program in 2019.

It wasn’t an emergency at the time. Padilla still had coverage from Medicare and the Department of Veterans Affairs, and he could live an independent, if remote, life. 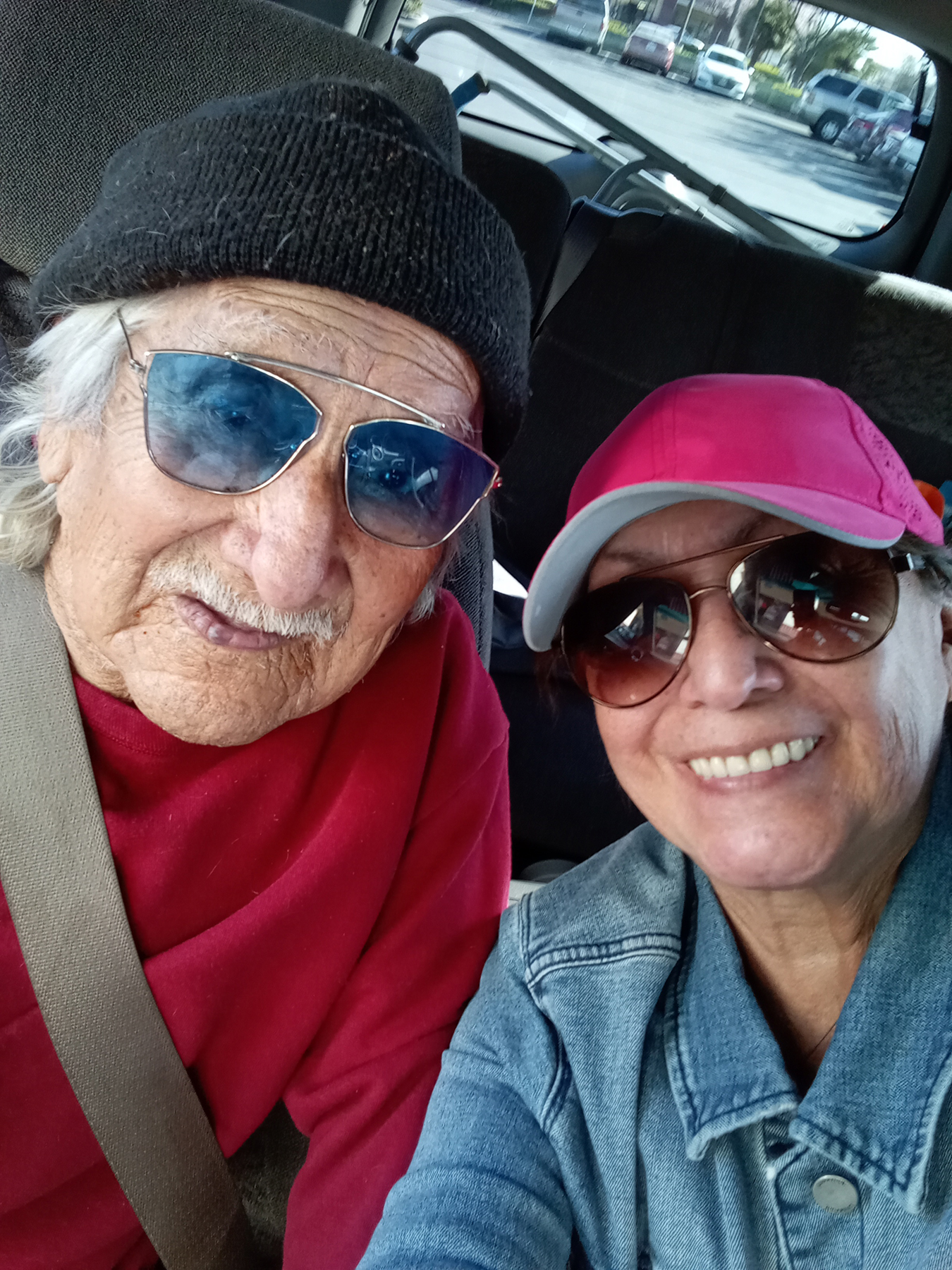 But now Padilla is 95 and has congestive heart failure. His children are trying to get him back on Medi-Cal so it can eventually cover the costs for nursing home care.

His older daughter, Emily Ysais, worries that Padilla’s finances — limited though they are — will again disqualify him. He gets $1,100 a month from his pension and Social Security. If Veterans Affairs approves the monthly caregiving stipend she helped her dad apply for, it could tip him over the limit of Medi-Cal’s “asset test.”

Change is coming, though perhaps not soon enough for Padilla. A provision in California’s newly approved state budget will eliminate the asset test for the 2 million Californians enrolled in both Medi-Cal and Medicare, the federal health insurance program for people 65 and older and people under 65 with certain disabilities. Instead, their financial eligibility will be based solely on income, as it is for the millions of other people in Medi-Cal.

The elimination of the test will be a game changer for aging or impaired Californians who need long-term care but are caught in a common conundrum: They don’t earn enough to cover the high costs of ongoing nursing home care and can’t rely on Medicare, which does not cover extended nursing home stays. They can get that care through Medi-Cal, but they would have to wipe out their savings first.

The 2021-22 state budget deal includes several provisions that will make it easier to get on and stay on Medi-Cal, including the elimination of the asset test. Everyone 50 and over will be eligible, regardless of immigration status. And new mothers will be allowed to remain on Medi-Cal for one year after giving birth, up from 60 days.

The budget also includes $15 million over the next three years, starting this year, to develop online enrollment forms and translate them into multiple languages, and $8 million for counties to help some people who get in-home care stay enrolled.

California has a strong Medi-Cal takeup rate, with 95% of eligible people enrolled, said Laurel Lucia, director of the health care program at the Center for Labor Research and Education at the University of California-Berkeley. But of the remaining uninsured people, about 610,000 qualify for Medi-Cal, she said.

“We are doing well, but so many people are eligible and not enrolled,” Lucia said. “The barriers to Medi-Cal enrollment and retention are really multifaceted, so the solutions have to be as well.”

This is an especially volatile moment for the program, which covers 13.6 million Californians. The state is trying to improve the quality of care by renegotiating its contracts with managed-care insurance companies. At the same time, Gov. Gavin Newsom and the state Department of Health Care Services are proposing a massive overhaul that would provide more services to homeless people and incarcerated people and boost mental health care.

The changes to Medi-Cal that were approved in the budget include an expansion that Democratic lawmakers have been seeking for years: California already allows eligible unauthorized immigrants up to age 26 to receive full Medi-Cal benefits. Starting next spring, that will expand to people 50 and up.

State officials estimate about 175,000 people will enroll in the first year, with an additional 3,600 people signing up every year thereafter, eventually costing the state $1.3 billion annually.

And, starting next July, new mothers will be able to stay on Medi-Cal for up to one year after giving birth. By 2027, the additional coverage is expected to cost the state about $200 million a year.

Assembly Republican Leader Marie Waldron (R-Escondido), who said she supports expanding eligibility for the program in limited circumstances, was the author of a bill to allow incarcerated people to enroll before they’re released that was ultimately folded into the budget and will take effect in 2023.

But she said the changes in this year’s budget go too far.

“Expensive government-run health care doesn’t really work, and most voters don’t want to pay for it,” Waldron said. “But California Democrats seem to think everyone will love it once they are on it, which is not true. It’s creeping socialism.”

The elimination of the Medi-Cal asset test for older Californians and those with certain disabilities, which takes effect July 1, 2022, marks a dramatic change to the program. Officials estimate it will cost the state roughly $200 million a year once fully implemented because of the increased enrollment.

Right now, these people can’t qualify for Medi-Cal if they have saved more than $2,000. For couples, it’s $3,000. Complicated rules dictate what counts as an “asset” and what doesn’t: A house doesn’t count and neither does one car, but a second car does. Engagement rings and heirlooms are fine, but other jewelry counts toward the limit.

Ultimately, the test favors individuals and families who can navigate the rules and find ways to hide money in exempt accounts, said Claire Ramsey, a senior attorney with Justice in Aging.

“You create administrative hurdles, which keeps people artificially off the program,” Ramsey said. “If it’s hard for the lawyers to understand all the rules, what does that mean for the average person who’s just trying to have health insurance?”

The federal Affordable Care Act eliminated the asset test for most Medicaid enrollees, basing financial eligibility exclusively on income, but left out people who qualify for both Medicaid and Medicare.

This is especially important when it comes to expensive long-term care, like nursing homes, which can cost $10,000 a month, said Patricia McGinnis, executive director of California Advocates for Nursing Home Reform.

Medicare covers nursing home care only in limited circumstances and for up to 100 days. After that, patients must find another way to pay, either out-of-pocket or through Medi-Cal. Because many people don’t qualify for Medi-Cal if they have too much money or other assets, they have to spend through their savings and shed their belongings before they can get on the program.

“Thousands and thousands of people have become impoverished to afford nursing home care,” McGinnis said. “You want free medical care? You’re going to have to spend every penny you have to get it.”

A state Assembly analysis estimated that 17,802 additional Californians would have become eligible in 2018 if the asset test hadn’t been required. Of those, 435 were in long-term care, and over the course of the year, 263 spent their money or gave away their assets to qualify for Medi-Cal.

Assembly member Wendy Carrillo (D-Los Angeles), the author of the asset test bill that was folded into the budget, sees eliminating the requirement as part of a larger movement toward universal coverage, in line with efforts to expand Medi-Cal to older unauthorized immigrants or establish a single-payer system.

“We need to aggressively and proactively work on legislation that gives more people coverage,” Carrillo said. “And until we have universal health care, these are the steps necessary to ensure that.”