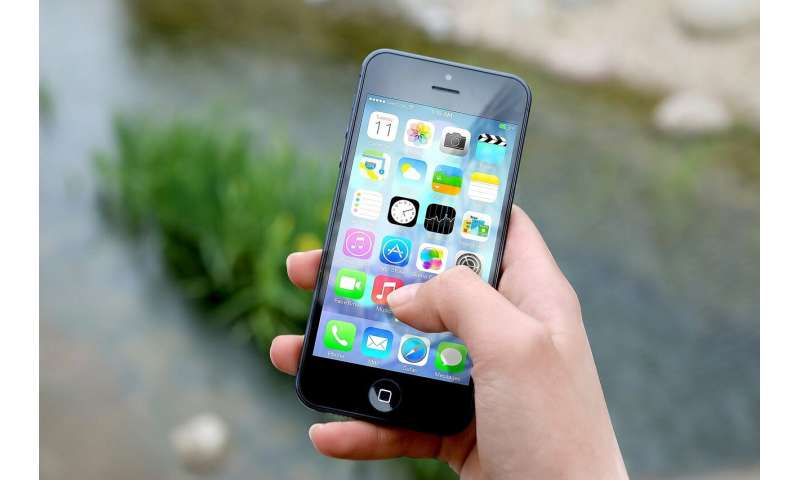 In his dozen years using heroin, Lucien Izraylov took pains to avoid detection. He was ashamed of what he was doing, so he almost always shot up alone.

It’s a risky behavior that can lead to a fatal overdose, especially as drugs are commonly tainted with the powerful synthetic opioid fentanyl. But Izraylov, who says he now has years of sobriety behind him, thinks he has figured out a way to help.

He has created a smartphone app called Harmredux that will connect drug users with volunteers who will meet them, overdose-reversing medication in hand, to make sure they survive their use. The app recently became available for Android and Apple phones.

“Not everyone will use it, but it’s nice to have an option,” he said. “It’s a foolproof way to stay alive.”

Izraylov, 41, joins other tinkerers who have tried to attack overdoses with technology. One app, released in 2016 but apparently no longer available, alerted an emergency contact if users didn’t push a button on their smartphones once a timer elapsed.

Another one, still in development, turns a smartphone’s microphone and speaker into a mini-sonar system that can detect a person’s breathing. If respiration appears to slow significantly or stop altogether—hallmarks of an opioid overdose—the phone alerts emergency responders.

Izraylov, who runs an Evanston, Ill.-based addiction and mental health counseling service, isn’t taking such a high-tech approach. His app simply connects drug users with volunteers via phone, email or text chat, and they make arrangements on where to meet (Izraylov said about 90 minutes lead time is necessary).

Izraylov said the app is set up to work like this:

Trained volunteers, who generally will work in pairs, observe the drug consumption, and if the person appears to be in distress—something that could happen within minutes—they use the overdose-stopping medication naloxone and call 911. If the person seems to be OK after using, the volunteers go on their way, though they can also make a referral if the person wants treatment.

The service is free and users can remain anonymous, Izraylov said. Volunteers have no role in the person acquiring or using the drugs.

“It’s strictly to stay there and make sure they don’t die,” he said. “Just to be within eyesight. If (an overdose) happens, we intervene.”

He said that limited involvement should keep volunteers on the right side of the law. The state’s drug overdose prevention statute allows non-doctors to administer naloxone in emergencies without risk of civil or criminal liability.

But Chicago defense attorney Shay Allen, a former Cook County prosecutor, suggested caution. He said the interpretation of the law might not cover situations in which volunteers arrange in advance to witness someone’s drug use.

“It could put the volunteers in a precarious legal situation,” he said.

The app is a new attempt to advance harm reduction, a philosophy aimed at keeping drug users alive and as healthy as possible, without making abstinence the central goal. It’s the same rationale behind needle exchanges and easily obtainable naloxone.

But one harm reduction staple in other countries still isn’t available in the United States. Safe consumption sites—places where trained staffers monitor drug use and take action should an overdose occur—are still illegal under federal law, though some cities say they want to open them anyway.

Izraylov said his app could have a similar function until safe consumption sites are legal, but even then, he thinks it could be a valuable alternative.