“I’m due to have this baby boy in EXACTLY two months from today,” the Bachelor alum, 33, captioned a Wednesday, March 11, Instagram slideshow. “I’ve been so nervous that I’m going to deliver him early. I’ve been having Braxton Hicks nonstop and I’m leaking already. I’m a labor and delivery nurse [so] I know this can be so normal, especially with baby No. 2. But I also know that those Braxton Hicks can turn into real contractions and lead to pre-term labor.” 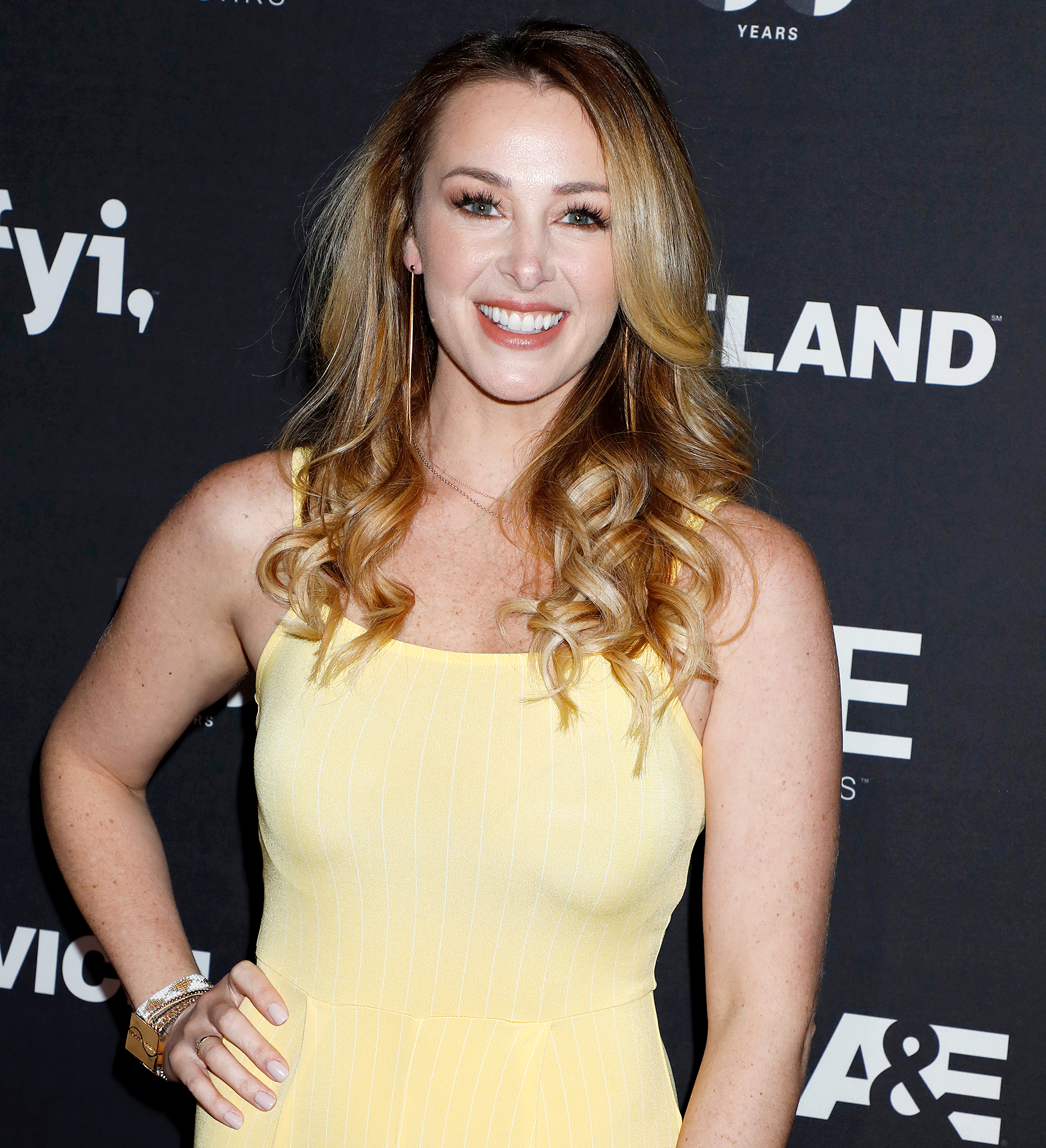 The Wifey 101 author, who has been house hunting with Hehner, 36, and their 2-year-old daughter, Henley, had a “reassuring” checkup that day. “The doc pretty much told me what I already know — drink lots of water, rest as much as possible, etc,” the New York native went on to write. “Soooo I’m gonna keep doing that because I truly cannot have this baby in Florida! Of course I want him to grow and develop safely inside me until at least 37 weeks, but we fly home 3/28 so if he could just stay in there until then his mama would really appreciate it!”

The “Hot Marriage, Cool Parents” podcast host added, “This weekend we go see some more homes in Sarasota and fingers crossed, we fall in love with one so we can put an offer in and accomplish what we came down here to do!”

The Married at First Sight alums want a summer home in Sarasota to rent out during the winter. “Are we too young to be snow birds?” Otis asked in her Monday, March 9, Instagram announcement.

She and the New Jersey native announced in September 2019 that they have a little one on the way. Prior to Otis’ pregnancy, the couple struggled to conceive and suffered multiple pregnancy losses.

The pair “totally plan to” explain the miscarriages to their children in the future. “One day, [Henley is] going to ask and I’ll explain it to her,” Otis told Us Weekly exclusively in November 2019. “How, I don’t know. But I have time to think about it. We’ll take it day by day.”

The Married at First Sight: Unfiltered host already honors her late son, Johnathan, who she delivered at 17 weeks in 2016, during the holidays. “He is still very much a part of our lives in a sense,” she told Us at the time. “He was due in December, so every year for Christmas we buy little boys’ toys that would be for his age and we donate them. It’s a nice way to honor him … because I’m supposed to have a little boy [and] that was supposed to be her big brother. [Henley] has seen the tree, and last year I had her help pick out the toys. But she doesn’t know.”

She and Hehner met and fell in love on season 1 of Married at First Sight, tying the knot in March 2014. They renewed their vows the following year.