Archie’s baby sister has a name! Meghan Markle and Prince Harry announced the arrival of their second child on Sunday, June 6 — but she was in labor days earlier.

Royal Family: Meet the Next Generation

In a statement posted to their website, the couple shared that the former actress gave birth two days prior. “It is with great joy that Prince Harry and Meghan, The Duke and Duchess of Sussex, welcome their daughter, Lilibet ‘Lili’ Diana Mountbatten-Windsor, to the world,” the statement read. “Lili was born on Friday, June 4 at 11:40 a.m. in the trusted care of the doctors and staff at Santa Barbara Cottage Hospital in Santa Barbara, CA. She weighed 7 lbs 11 oz. Both mother and child are healthy and well, and settling in at home.” 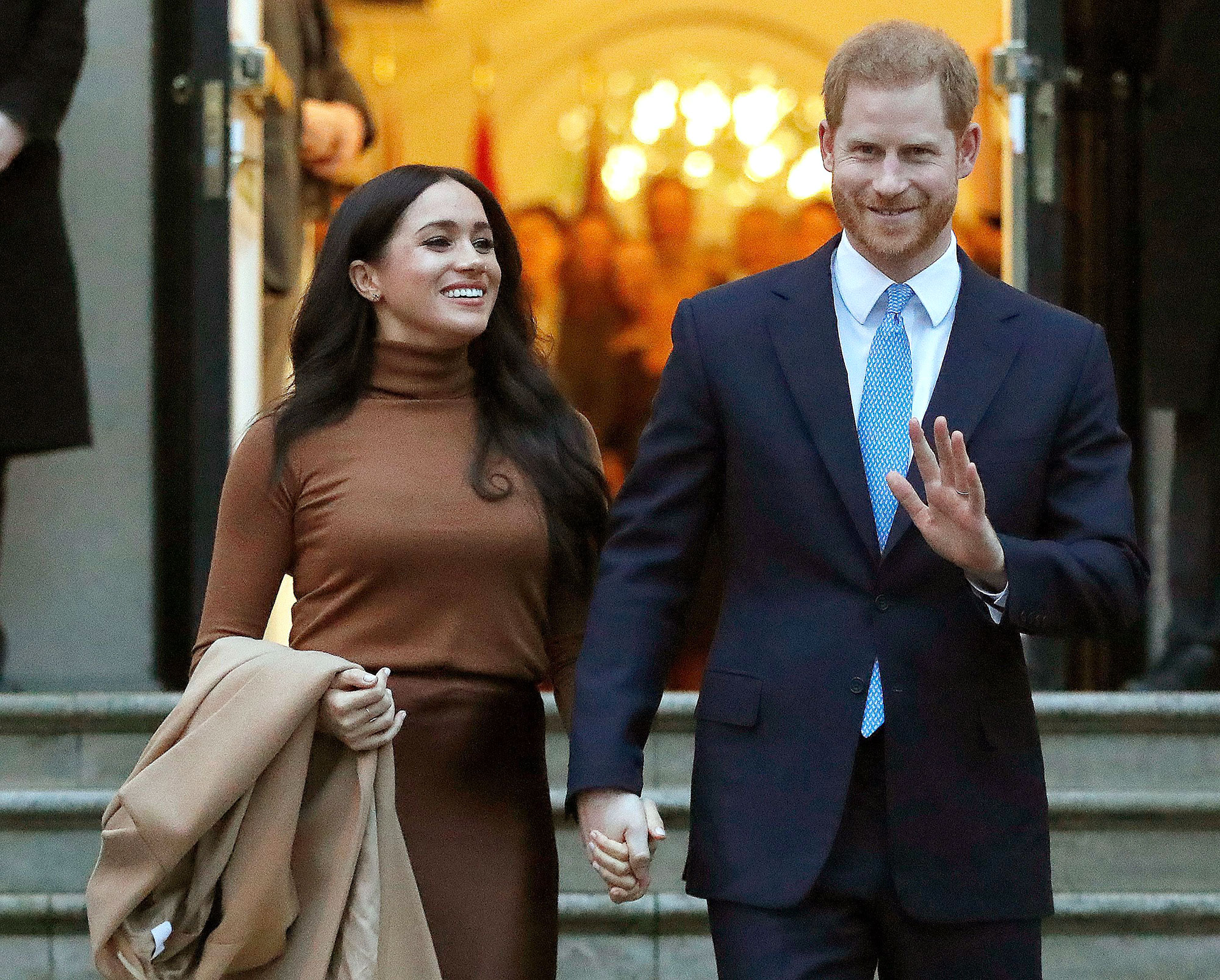 The pair announced in February that they were expecting their second child, revealing the little one’s sex in their tell-all CBS interview the following month.

The prince went on to say that “two was it” for their family. The Suits alum, 39, added that their baby girl was due in the summer.

Before the couple met, the former actress told Hello! magazine that she had purchased a watch to pass down to her future daughter.

“I’ve always coveted the Cartier French Tank watch,” the Los Angeles native explained in 2015. “When I found out Suits had been picked up for our third season – which, at the time, felt like such a milestone – I totally splurged and bought the two-tone version. I had it engraved on the back, ‘To M.M. From M.M.,’ and I plan to give it to my daughter one day. That’s what makes pieces special, the connection you have to them.”

The following year, the Deal or No Deal alum told Lifestyle magazine that she “dreamed” of starting a family. “It’s all about balance and I have so much happiness in my career and am fortunate to travel the world and see so many amazing things,” she gushed in 2016. “It will also be nice to be anchored to something grounded and in the same place. Raising a family will be a wonderful part of that.”

As for Harry, the England native said during an April 2017 episode of The Telegraph’s “Mad World” podcast that he “would love” to start a family.

“I’m a godfather to quite a few of my friends’ kids. I’d like to think [I’m a good godfather],” Harry explained at the time. “But I think the key to that is growing up, but also to be able to stay in touch with your childhood side. If that means going to someone’s house and sitting there and playing PlayStation and kicking the ass of their son on whatever it is, then I’ll try and do that. I’ve actually had a lot of practice for that.”

He and Meghan became parents in May 2019 when their son, Archie, now 2, arrived.