Home » Kids Health » Vanessa Lachey: Why Sending My Kids Back to School Gets Harder Every Year

Growing pains! Vanessa Lachey is sending all three kids back to school this year, but the major milestone doesn’t get any easier for her.

“I’d like to say that it’s easier, but that would be lying because there’s always a monkey wrench you don’t know about,” the Top Chef Junior host, 38, told Us Weekly exclusively on Tuesday, July 30, while promoting Kohl’s Back to School Favorites Checklist. “So you just prepare as much as you can.”

The Dancing With the Stars alum, who shares Camden, 6, Brooklyn, 4, and Phoenix, 2, with Nick Lachey, added, “Camden’s going into first grade and he’s good, but Phoenix is two and that will be harder emotionally for me because it’s the first time I’ll be leaving him by himself for three hours. It’s only a few days a week, but he’s got a backpack and a cubby and a lunch box. I’m excited about having the morning to myself, but they’re not your babies anymore.” 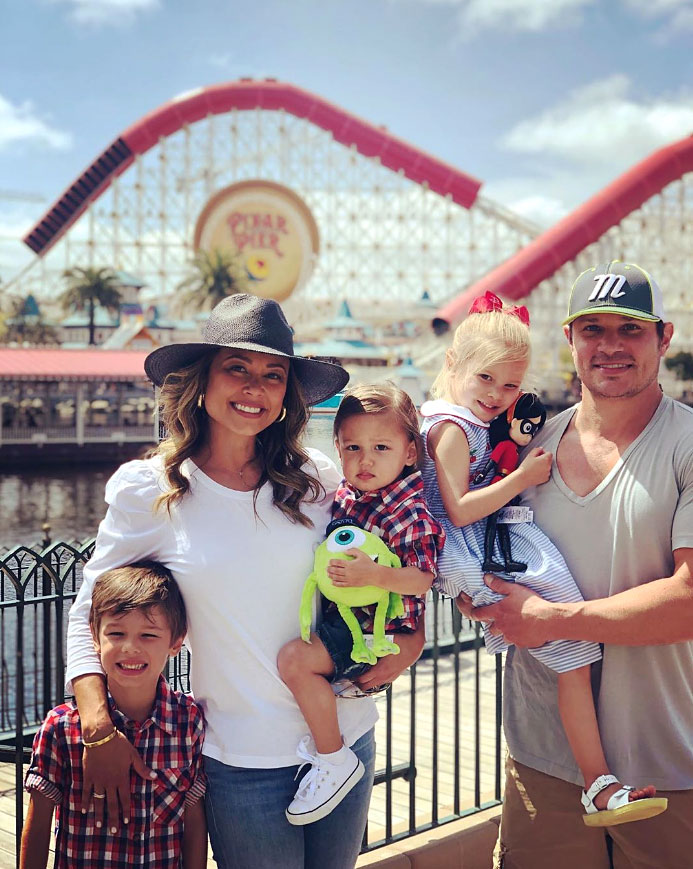 When it came to picking out book bags this year, the model knew that her eldest son was really growing up. “I think that, at this age, backpacks are a lot of their identity,” she told Us. “This year, [Camden’s] a big boy. He said, ‘Mom, I want a gray or black Jansport backpack.’ Phoenix is like, ‘Forky!’ and Brooklyn likes anything with horses, unicorns, glitter or princesses.”

Vanessa and the singer, 45, tied the knot in 2011 and started growing their family the following year. Camden became a big brother when Brooklyn and Phoenix arrived in 2015 and 2016, respectively. 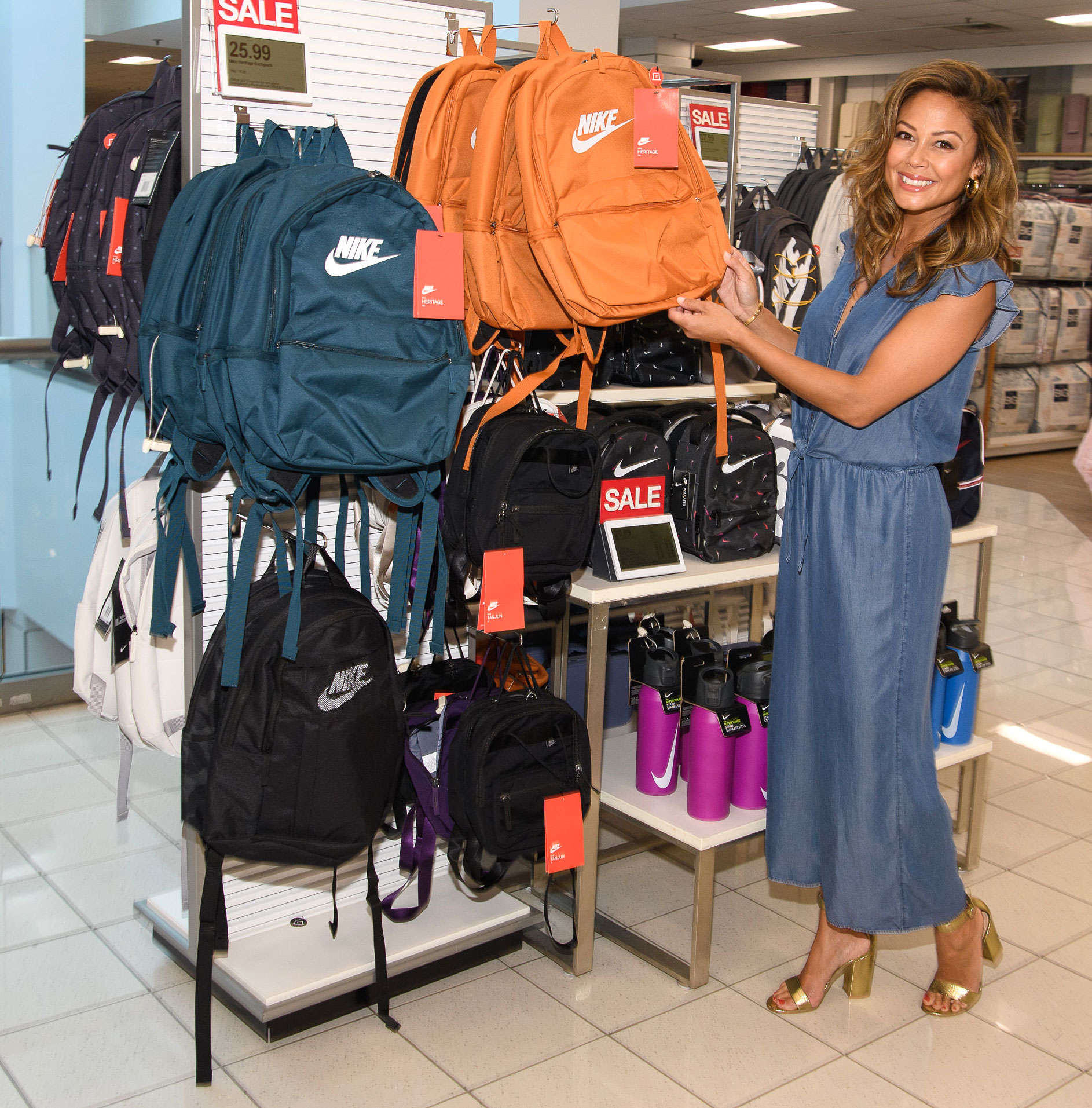 In February, the former beauty queen told Us exclusively that when it comes to keeping the romance alive with so many little ones at home, compliments are key for her and her husband. “You forget yourself, like, telling them how much you appreciate them and how handsome they are,” she explained at the time. “Instead, it becomes all about school pick-ups, soccer practice and dance class, and you forget to say, ‘Hey, you’re really cute,’ or, ‘Thank you so much for taking the kids to the bus today.’ You just want to feel appreciated.”