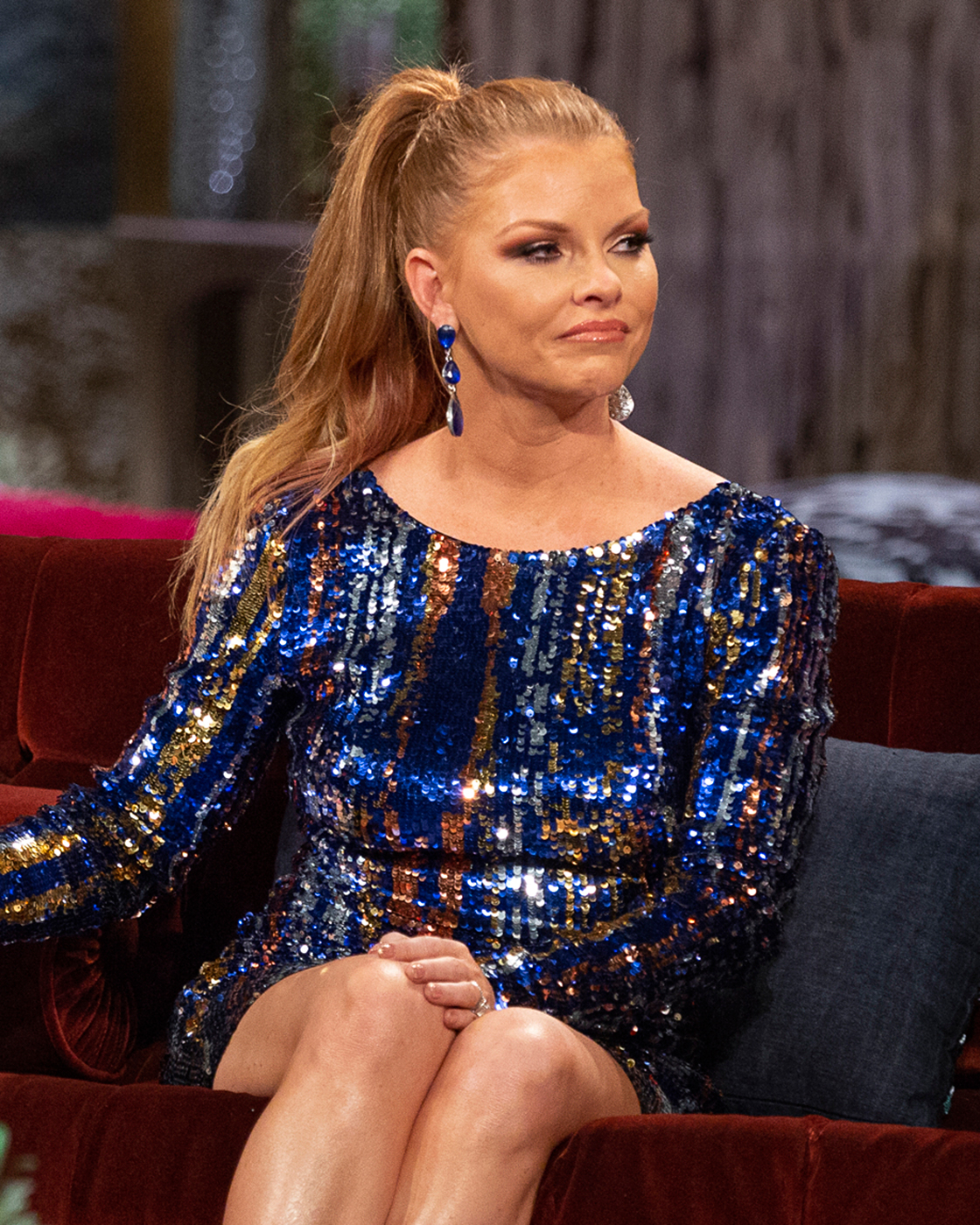 Brandi Redmond is torn. After finding out that her son Bruin’s biological mom is pregnant, she is considering adopting the little one.

“She’s already apparently giving the baby up to the state,” the Real Housewives of Dallas star, 41, told Stephanie Hollman on the Wednesday, October 30, episode of the Bravo show. “They said there are a lot of scenarios, but they wanted to let us know that we would be the first people. I don’t want to cry about it because I just don’t know if I could handle another one. I feel like I’m overwhelmed with the three that I have. I feel torn in so many different directions sometimes.”

The reality star and her husband, Bryan Redmond, share Brooklyn, 10, Brinkley, 7, and Bruin, 10 months, and Brandi isn’t sure she “can physically handle” a fourth.

“I called Bryan and started crying to him on the phone on the way here,” she explained to Hollman, 39. “Just because I was like, ‘I just don’t know.’ … Even like, just looking at Bruin … I know how much I love him.”

Last month, the Tennessee native defended her daughter after Brooklyn’s personality was criticized on social media. Trolls called the 10-year-old “disrespectful” and “verbally abusive” after Brandi said she had “so much attitude” in a September RHOD episode.

She responded on Instagram, writing, “This is my baby girl. She is kind, loving, sweet and one of the smartest kids I’ve ever known. She is the first in our family that wants to bring everyone together. She’s the best big sister to Bruin and Brinkley. As I’m writing this, I’m in tears. You can say anything you want to about me but not [my] children. Who knew so many people could be so hurtful and judgmental.”

The Brandi Land cocreator added, “I don’t always get the parenting thing right and children are not always perfect but my love for my children is undeniable. Those who truly know my family know Brooklyn. She’s a blessing.”