Fun with family! Prince William and Duchess Kate took their little ones lambing on Saturday, February 22.

“We’ve been lambing with the children this week,” the Duke of Cambridge, 37, said of Prince George, 6, Princess Charlotte, 4, and Prince Louis, 22 months, while visiting the Principality Stadium in Cardiff, Wales, according to The Evening Standard. “Charlotte wasn’t sure at first but George was straight in there. Louis loves the tractors. … They loved seeing the lambs and feeding the lambs.”

Former rugby player Rhian Roberts said, “He said they’ve been lambing this week up in Norfolk, [England]. They want the children to see the country way of life as well as the city way of life.” 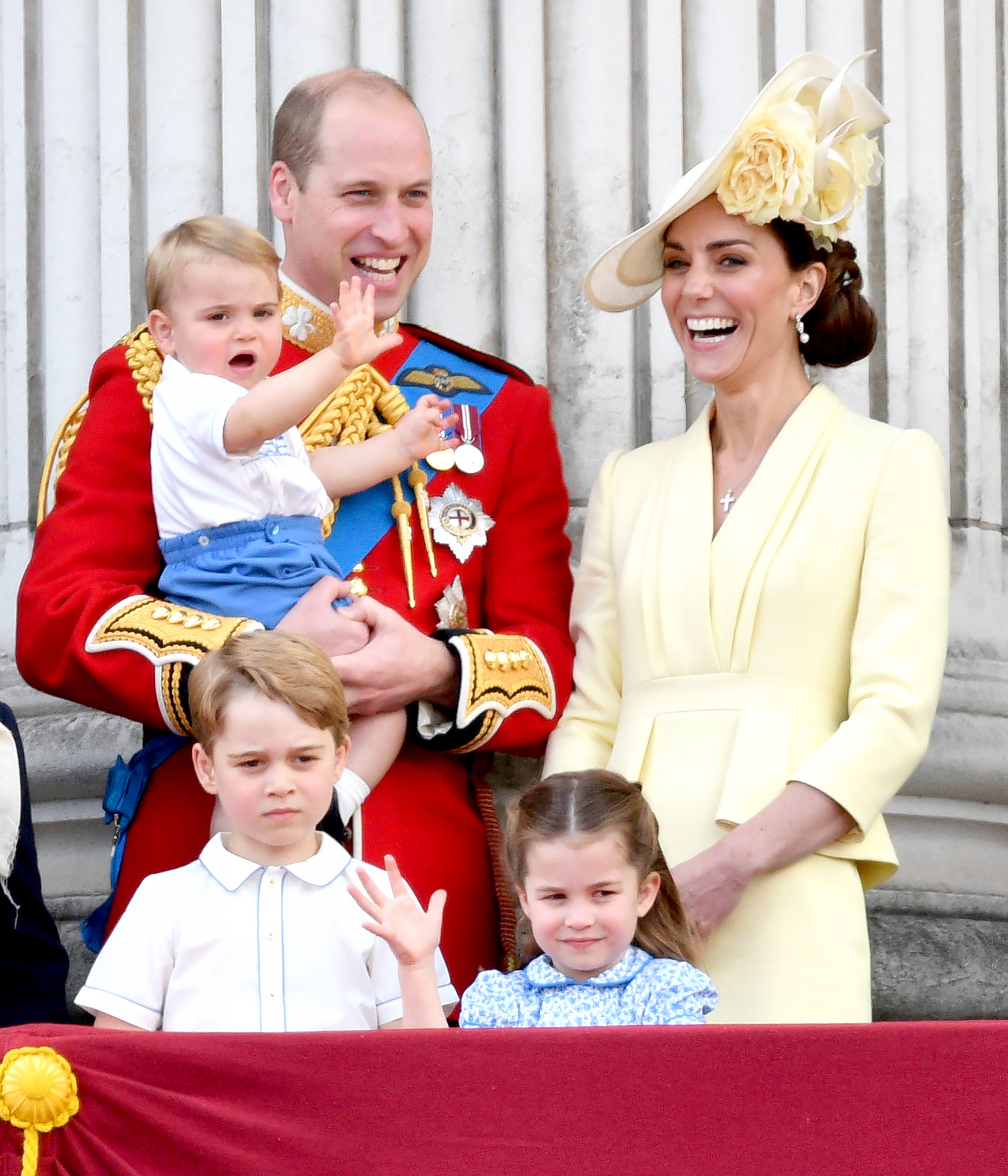 Louis isn’t the only one of William’s kids who loves tractors. In October 2019, the duke told farmer Mervyn Keeling during a Duchy land visit: “I should have brought George today; he would be absolutely loving this… He’s obsessed [with tractors].”

He added at the time: “My children are already playing on the tractors. … It’s so important to get outside and have the children understand nature.”

The duke spent time outdoors with his little ones in May 2019 when the Duchess of Cambridge, 38, designed a garden for the Chelsea Flower Show.

“In recent years I have focused much of my work on the early years, and how instrumental they are for outcomes later in life,” Kate said of the grounds in a May 2019 statement. “I believe that spending time outdoors when we are young can play a role in laying the foundations for children to become happy, healthy adults.”

The garden featured a platform treehouse with a swing made of a ball of rope, a campfire, a hollow log from Queen Elizabeth II’s Sandringham estate, a waterfall and “incredible edibles,” including apples and walnuts.

“The garden forms part of Her Royal Highness’s ongoing work on early childhood development and her mission to support efforts that give every child the best possible start in life,” Kensington Palace wrote in a statement at the time.

The royal couple wed in 2011 and started growing their family two years later.