Loose lips! Ben Feldman accidentally revealed that he and his wife, Michelle Mulitz, have welcomed their second child.

“Sorry, it’s been a very long week and I don’t have a brain right now,” the actor, 38, said on a panel at Paley Center presents Superstore: An Evening in Cloud 9 on Wednesday, May 1. “I’m sorry, guys, I had a baby yesterday so I’m trying to talk but words [don’t] make sense.”

He added: “I said I wouldn’t say anything about it on the red carpet, but I literally can’t make words happen right now. I’m so tired.”

His costar America Ferrera chimed in, “You shouldn’t be here!”

The Mad Men alum and the actress, who already share 17-month-old son, Charlie, announced in November that they were expecting their second child when Mulitz sported a white tee on Instagram that read, “Voting for 2.”

In March, the Superstore star told Us Weekly exclusively that he and his wife were having “a girl” and doing “a lot of drinking” to prepare for their daughter’s arrival.

Before his accidental announcement on Wednesday, Feldman told Us his thoughts on juggling two babies. 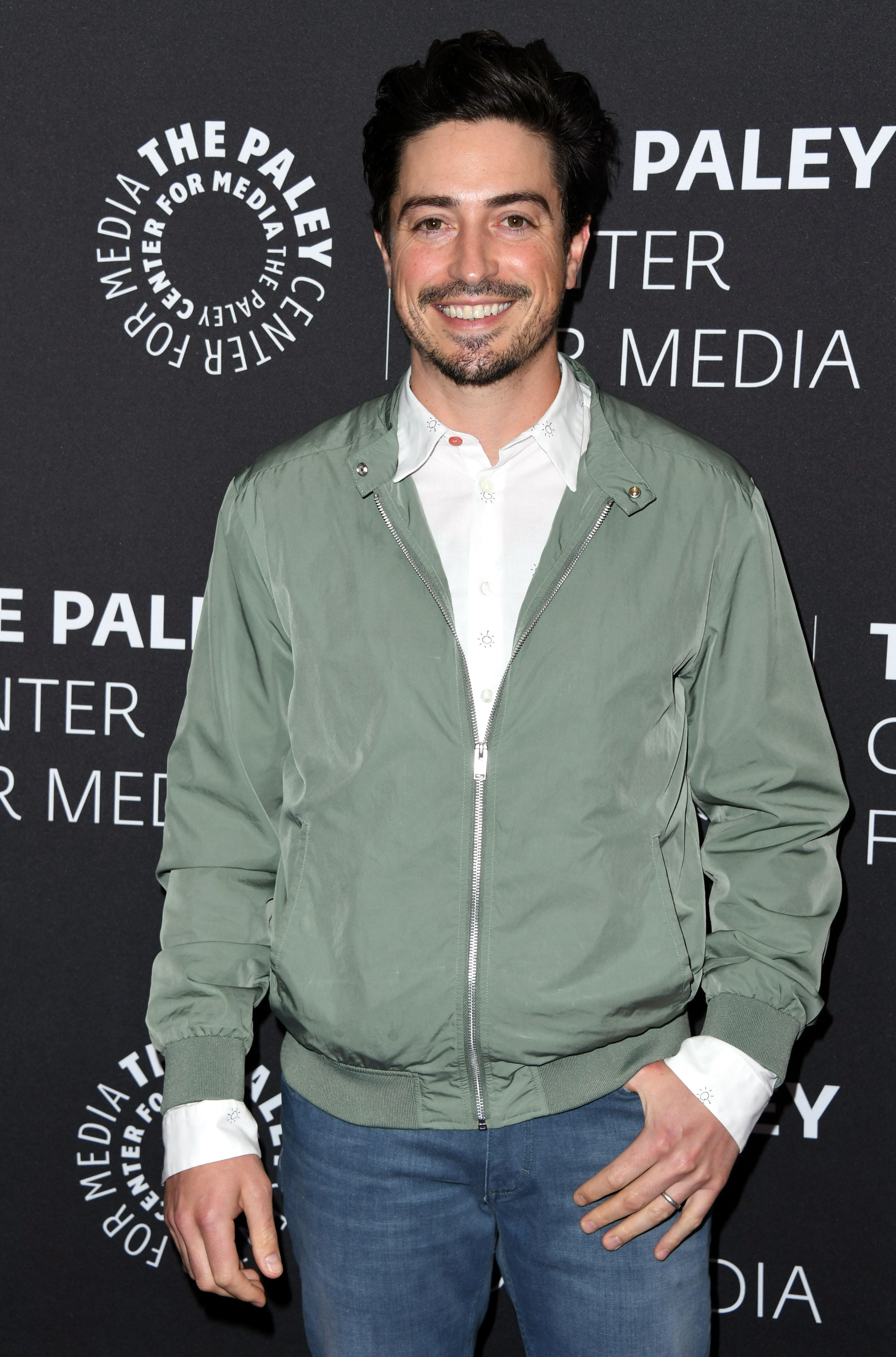 “It sounds like a terrifying thing to me,” he told Us. “Fortunately all of our friends with more than one kid are very honest and let us know that it is just a nightmare. … We have real friends who say, ‘One is one and two is a thousand.’ So we’re looking forward to that.”

And when it comes to fatherhood, the Maryland native says it’s been “a pretty nice experience” so far. “[I’m] loud, goofy, exhausted, often frustrated, but, you know, for the most part, I’m a pretty happy guy and he’s a real happy kid,” he told Us.

Us exclusively confirmed in 2013 that Feldman and Mulitz tied the knot in Gaithersburg, Maryland.

With reporting by Amanda Champagne