The actress, 35, explained to Savannah Guthrie and Jenna Bush Hager that Noah, 8, Bodhi, 7, and Journey, 4, had just woken up. “I’m in the house that we’re staying in right now, this is the living room area,” Fox said during the virtual conversation. “And they all fell asleep on the couch last night, watching a movie. So, they just woke up. … It just is what it is. You always have to make it work.”

A post shared by TODAY with Hoda & Jenna (@hodaandjenna)

While the Tennessee native spoke to the cohosts, her little ones could be seen walking in the background, attempting to be sneaky.

“Here comes another one,” the model said with a laugh. “Journey, you’ve got to crawl.” 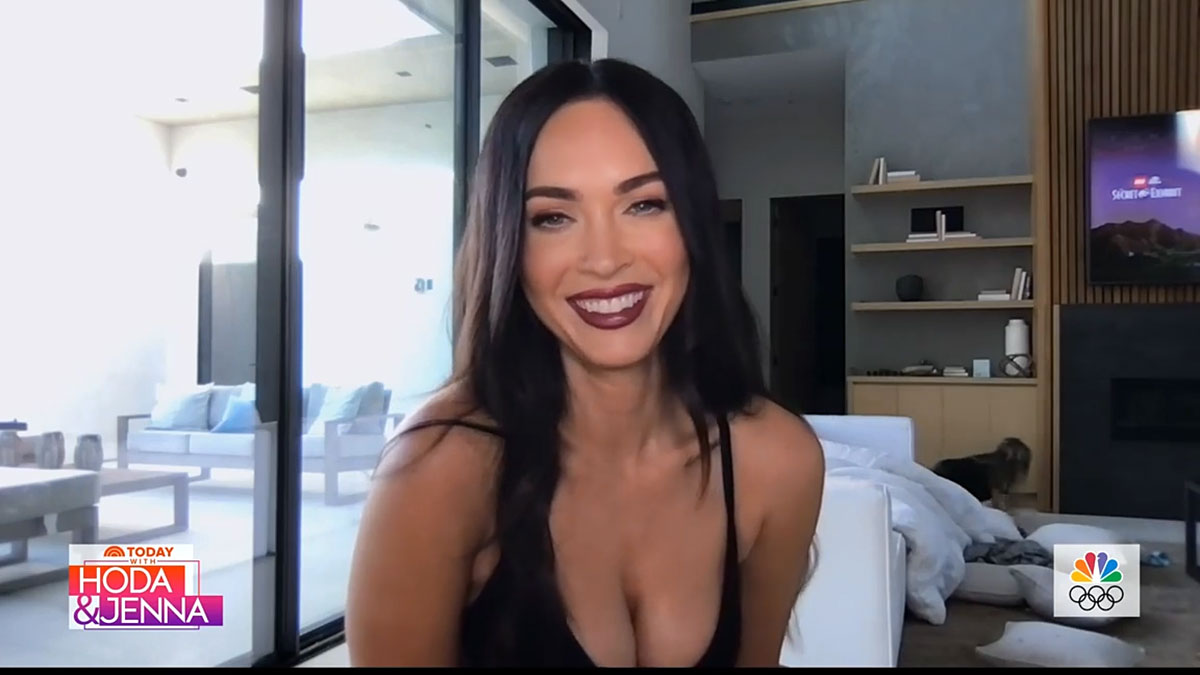 The New Girl alum shares her kids with her estranged husband, Brian Austin Green, who she split from in May 2020 after nearly 10 years of marriage. Fox, who has since moved on with Machine Gun Kelly, noted on Monday that “once in a while,” she wants Noah, Bodhi and Journey to be 2 or 3 again.

“It’s hard to watch them grow up so quickly,” the Midnight in the Switchgrass star explained. “I actually struggle with that a lot. I cry about it all the time because they grow up so fast. My phone will send me pictures of them when they were younger, and it’s hard to look at it. It’s painful to love something so much. But I have three boys. They are hilarious. They don’t listen to me at all.” 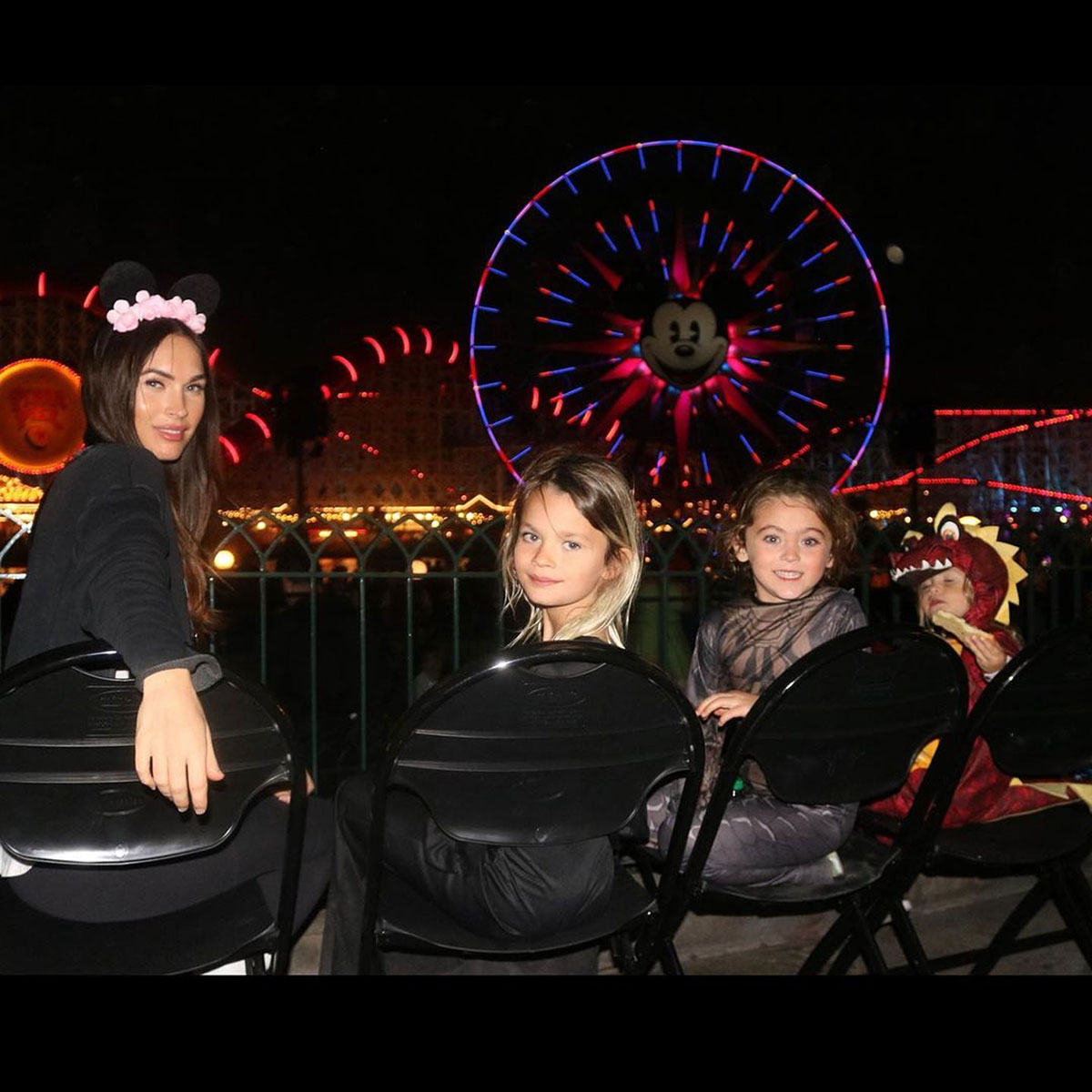 The Hope & Faith alum went on to share her regrets, saying, “I also feel like no matter how engaged you are or how hard you were trying at the time, you always look back, and you’re like, ‘I could have been more present’ or ‘I hope I was grateful for this while I was in that moment, because I’ll never get that moment back.’”

Last month, Fox joked that raising her three “rambunctious” kids is comparable to living in a UFC Fight Night “all day, every day.”

The Transformers star told Kelly Clarkson in May: “Forks are weapons. We need to live in a padded cell for everyone to be safe. … It’s just a melee. My kids will pull out fists full of hair and be like, ‘I got your hair, Noah!’ They’re best friends, but … they have so much energy.”