Iconic! Kim Kardashian welcomed her second son on Thursday, May 9, and the reality star is spending her time off in the best way possible.

“What we do on maternity leave,” the Keeping Up With the Kardashians star, 38, captioned a Tuesday, May 14, Instagram upload. “Directed and Choreographed by North.”

What we do on maternity leave…. Directed and Choreographed by North ? @lilnasx

In the homemade mother-daughter music video, the KKW Beauty creator and her daughter, 5, rocked out to Lil Nas X and Billy Ray Cyrus’ “Old Town Road.”

The little one danced and sang in a long hallway in the Kardashian-West home, wearing a Toy Story cowboy outfit as she shook her hips, kicked her bare feet and jammed on a ukelele. Her mom, meanwhile, made a much more low-key appearance. The Selfish author stepped out in front of the camera sporting pajamas and a red cowboy hat, strumming the instrument. 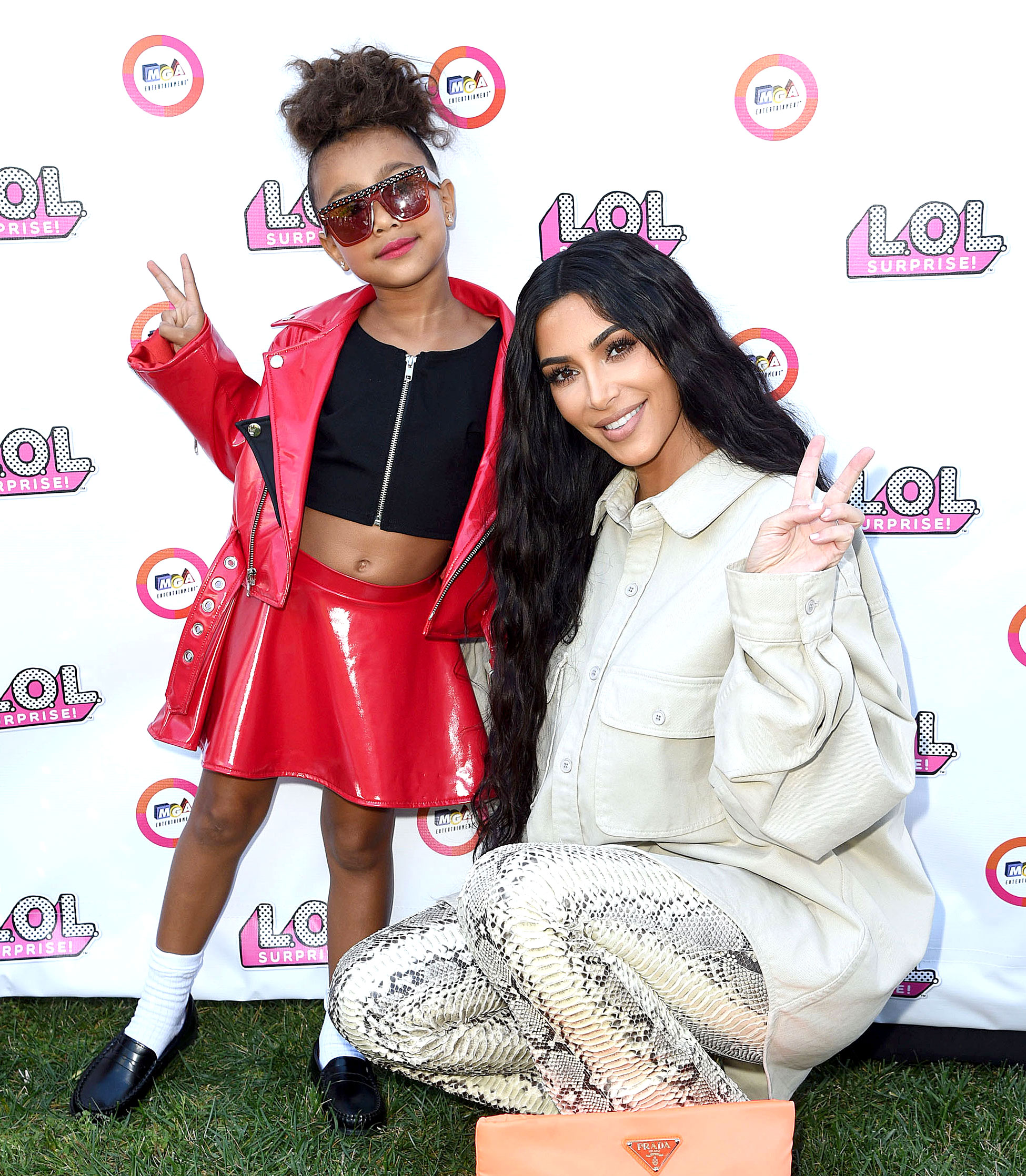 Us Weekly broke the news in January that Kardashian and her husband, Kanye West, were expecting their fourth child via surrogate, and the little one arrived last week.

“He’s here and he’s perfect,” the E! personality announced on Twitter at the time. “He’s also Chicago’s twin lol. I’m sure he will change a lot but now he looks just like her.”

She added two days later: “We celebrated our baby boy about a week ago and now he’s here! He’s so perfect! I was freaking out for nothing because he is the most calm and chill of all of my babies so far and everyone loves him so much.”

Because Kardashian concluded that tweet with a bear emoji and her husband, 41, is from Chicago (home of the Chicago Bears football team), many believe the couple will name their son Bear. For now, his moniker remains a mystery.

The reality star and the rapper also share Saint, 3, and Chicago, 15 months. They tied the knot in 2014.