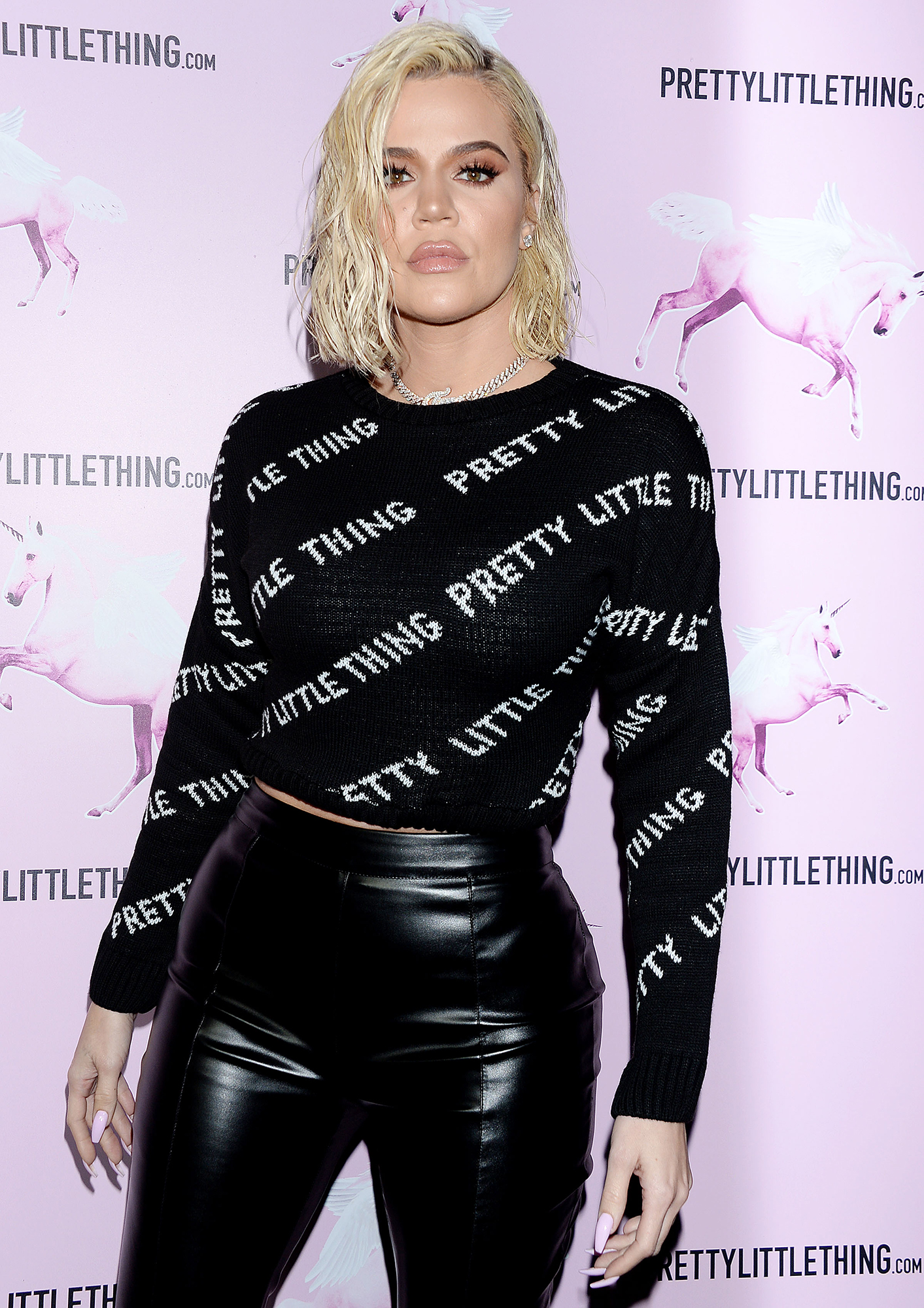 Khloé Kardashian is a go-hard-or-go-home kind of woman. That’s what Revenge Body With Khloé Kardashian trainer Corey Calliet discovered when he led a workout for the reality star for the first time recently.

“What surprised me is that Khloé can really work hard,” Calliet tells Us Weekly exclusively. “I’m a really tough trainer and Khloé was good.” She even wanted to make the exercises more difficult! “I started off with 20 pounds and then she would go up to like 30, 40 pounds,” adds the pro. “It was like ‘OK, you can really go.’ So that lets me know when we work out, you know, I don’t have to take it easy on you.” 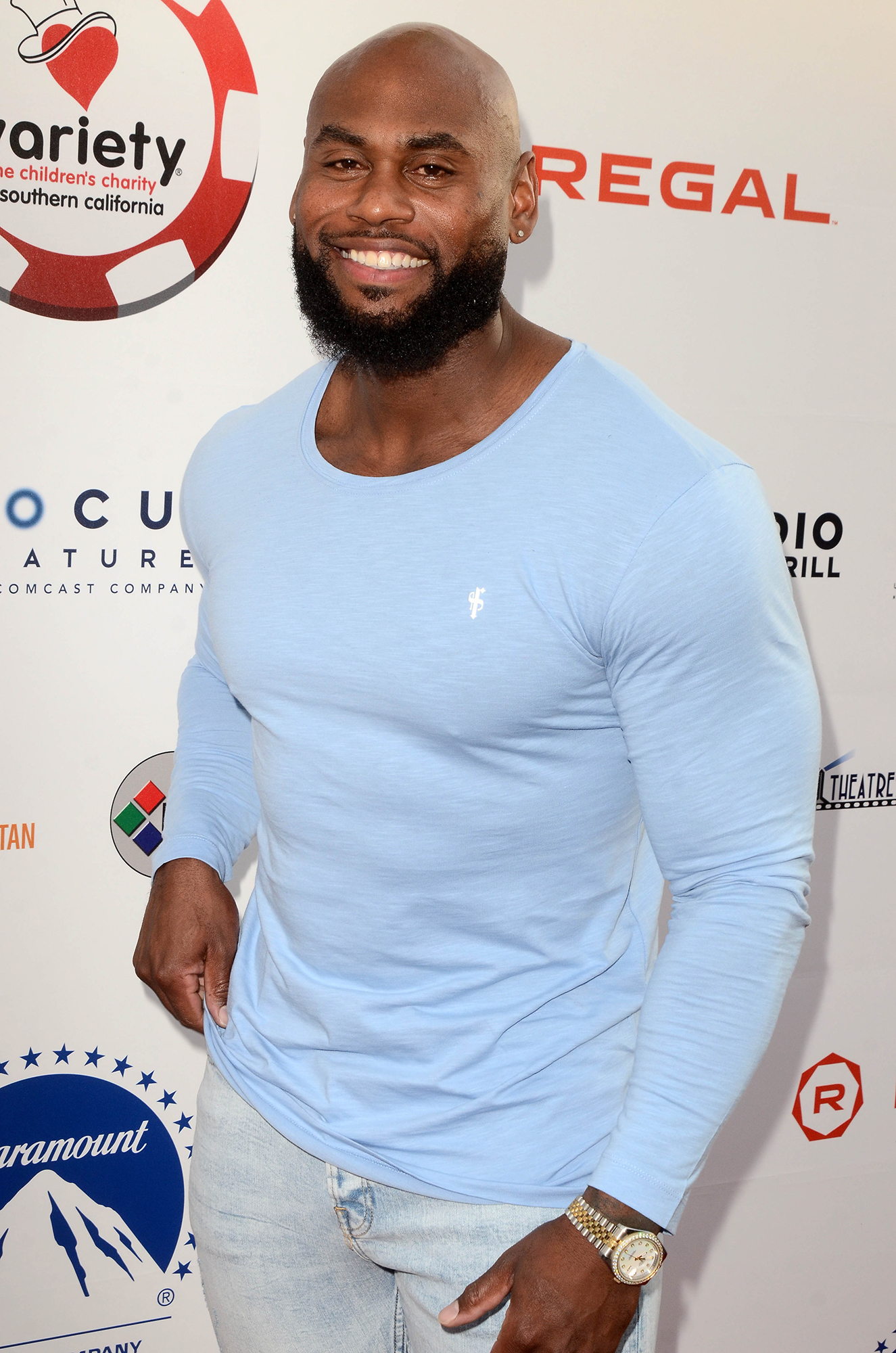 For their first 75-minute session together, the E! coworkers kept it casual, doing mostly what the Keeping Up With the Kardashians star, 35, wanted to do. “We did HIIT [high-intensity interval training] workouts. So basically we started off with just warming up outside, doing some band work just to get the glutes activated and get the body, get the blood flowing,” says Calliet. After that, shares the pro, “we went inside and we started to do a couple of HIIT exercises. I had her doing three sets of everything. Maybe 15 to 20 reps of each.”

Included in their workout: squat thrusts, kettlebell swings, dumbbell curls, squats and jump lunges. “This wasn’t a scheduled training session where she was getting something that was like an actual workout regimen,” adds the “Calliet Way” trainer, also 35. “It was just, ‘Let me see what you can do’ … and we’re going to go from there.” 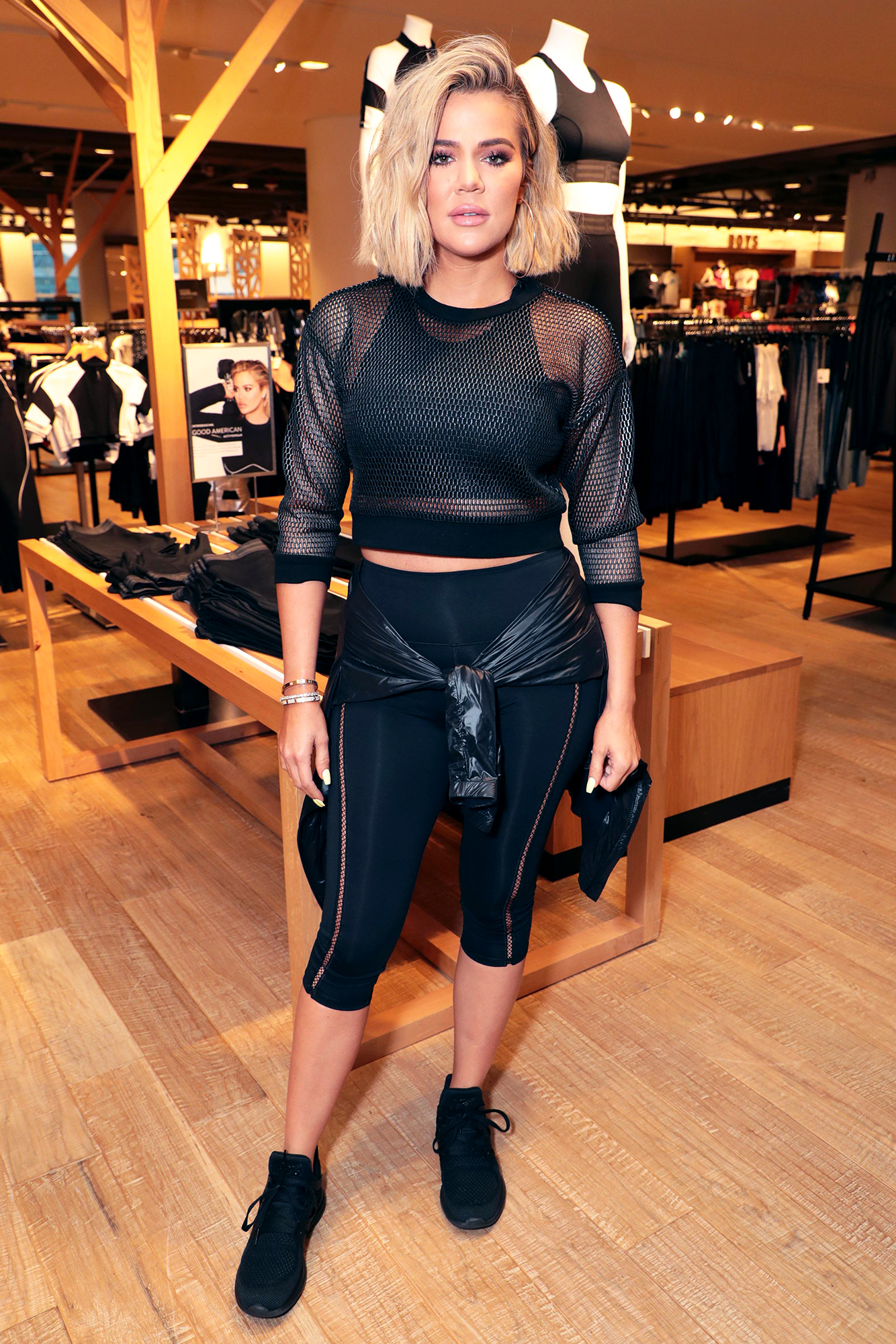 There’s only one place the mom of 16-month-old True Thompson can go: up. “I didn’t know Khloé could go so hard. She never complained. She didn’t get tired. She was able to take whatever I threw at her, and she was happy the whole time,” says the L.A.-based trainer. In his line of work, he finds that to be a rare quality. “A lot of people, they don’t seem as happy when they’re going through pain; you see it’s a lot about hurt. That she can have fun while she’s doing something that’s also going to give her pain [speaks to] her personal growth.”

Kardashian has been dedicated to her fitness regimen for years, working out with a veritable who’s who list of celebrity trainers over the years, including Gunnar Peterson, Don-A-Matrix, Luke Milton, Joël “Coach Joe” Bouraïma and Tracy Anderson. And they certainly did a great job with her, notes Calliet. “The trainers that she trained with before, I commend them because they really taught her good form and posture and how to do exercises,” says the pro. “There wasn’t a whole lot of explaining I had to do. She had great technique and she had great form.”

The pair have already scheduled another gym session. “She basically wants to just get her body in better shape than she’s ever been,” he says. His plan includes working her core to the max and making her muscles pop even more: “Getting her a real tight body,” he says. “I let her know that I’m not like the other trainers that’s going to do a lot of plyometric training. We’re going to lift weights because you know the type of body that she has, she’s in good shape right now but I know adding my takes on to it she can be much more toned and much more ripped.”

“My reputation,” he adds, “I create bodies and that’s what I was telling her. I said ‘We’re not going to worry about numbers. We’re just going to create you to look the way you want to look … she wants to try and create the best body she can. She’s not training with me just to be mediocre.”

With reporting by Marc Lupo