The more, the merrier! Hilaria Baldwin hinted that she and husband Alec Baldwin may not be done having kids.

“I have more than enough on my plate with six kids, but it is moments like this where I’m like: What’s one more?” the fitness guru, 37, captioned a Monday, June 28, Instagram Story photo of herself breast-feeding. The Living Clearly Method author added a laughing emoji, writing, “Don’t worry: I’m kidding.” 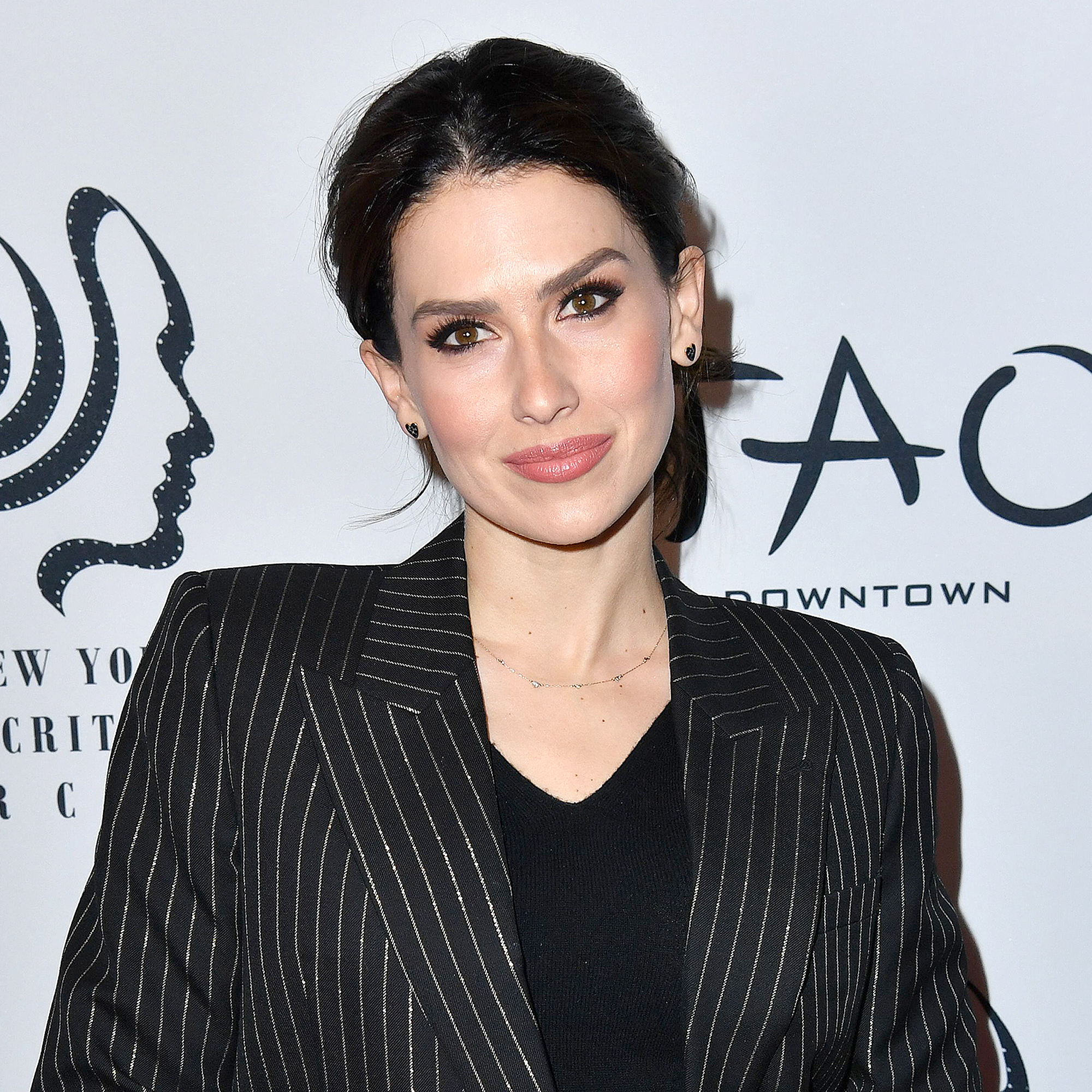 The couple’s youngest daughter arrived via surrogate in February after previous miscarriages. “Our hearts are filled with so much gratitude,” Hilaria wrote via Instagram the following month. “The Baldwinitos craved so much to have a little sister. Many of you may remember the loss of their sister at four months in the end of 2019. There isn’t a day that goes by where we don’t ache for our daughter. When I found out our baby had died, I told our children that their sister was going to come, just not at that time. Nothing will ever replace her.”

In October 2020, the Boston native exclusively told Us Weekly that she would “maybe” consider having another child with the actor.

“My kids are like, ‘Mommy, you have a baby in your belly?’ I was like, ‘Absolutely not,’” Hilaria recalled after Eduardo’s September 2020 birth. “He’s three weeks old, absolutely not right now. We’ll see.” 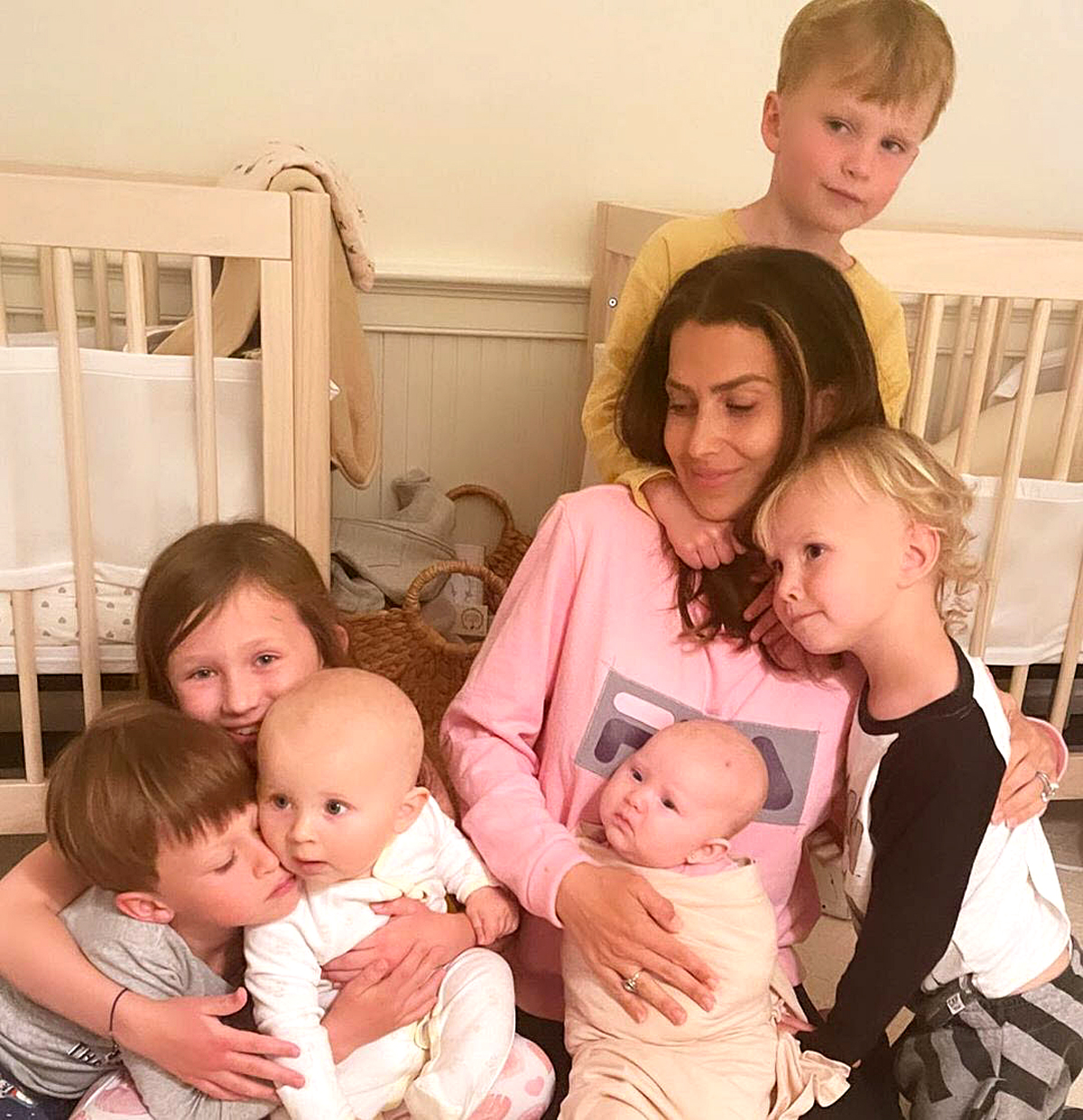 However, the former yoga instructor exclusively told Us six months prior that she wasn’t opposed to expanding their family. “At this point, who knows?” the “Mom Brain” podcast cohost said in April 2020. “I don’t know. I’ve learned that I thought I was gonna have one kid and now, all of the sudden, I have a gigantic brood, so who knows? [I’m done making predictions because] I’m always wrong.”

Hilaria noted that her favorite part of having a big “pack” amid the coronavirus pandemic was that her children always had “built-in playdates” while hanging at home. She explained, “Sometimes they fight for sure, but right now I’ve never seen them closer because this is like their classroom [and] these are their buddies.”