They can’t resist! Prince Harry and Duchess Meghan may not be parents yet, but the royal family has already spoken about their baby on multiple occasions.

The Duke, 34, and Duchess of Sussex, 37, themselves have been vocal about their little one since announcing in October 2018, five months after their wedding, that they are expecting a baby.

“Their Royal Highnesses The Duke and Duchess of Sussex are very pleased to announce that The Duchess of Sussex is expecting a baby in the Spring of 2019,” Kensington Palace said in a statement at the time. “Their Royal Highnesses have appreciated all of the support they have received from people around the world since their wedding in May and are delighted to be able to share this happy news with the public.”

But while she’ll welcome her first child in late April or early May, the former actress still hasn’t revealed whether she and her husband are expecting a baby boy or a baby girl.

Either way, she’s got her fingers crossed for a feminist! “I’ve actually been joking in the past few weeks, I had seen this documentary on Netflix about feminism and one of the things they said during pregnancy is, ‘I feel the embryonic kicking of feminism,’” Meghan said during a March 2019 panel. “I loved that, so boy or girl, or whatever it is, we hope that’s the case.”

The soon-to-be parents aren’t the only ones gushing about their baby, though. From Queen Elizabeth to Duchess Kate, take a look at all of the different times another royal has opened up about their future family member.

When Kensington Palace’s statement confirmed Meghan’s pregnancy after weeks of baby bump rumors, this statement was released on Twitter as well. “The Queen, The Duke of Edinburgh, The Prince of Wales, The Duchess of Cornwall, Prince Harry and members of both families have been informed and are delighted with the news.” 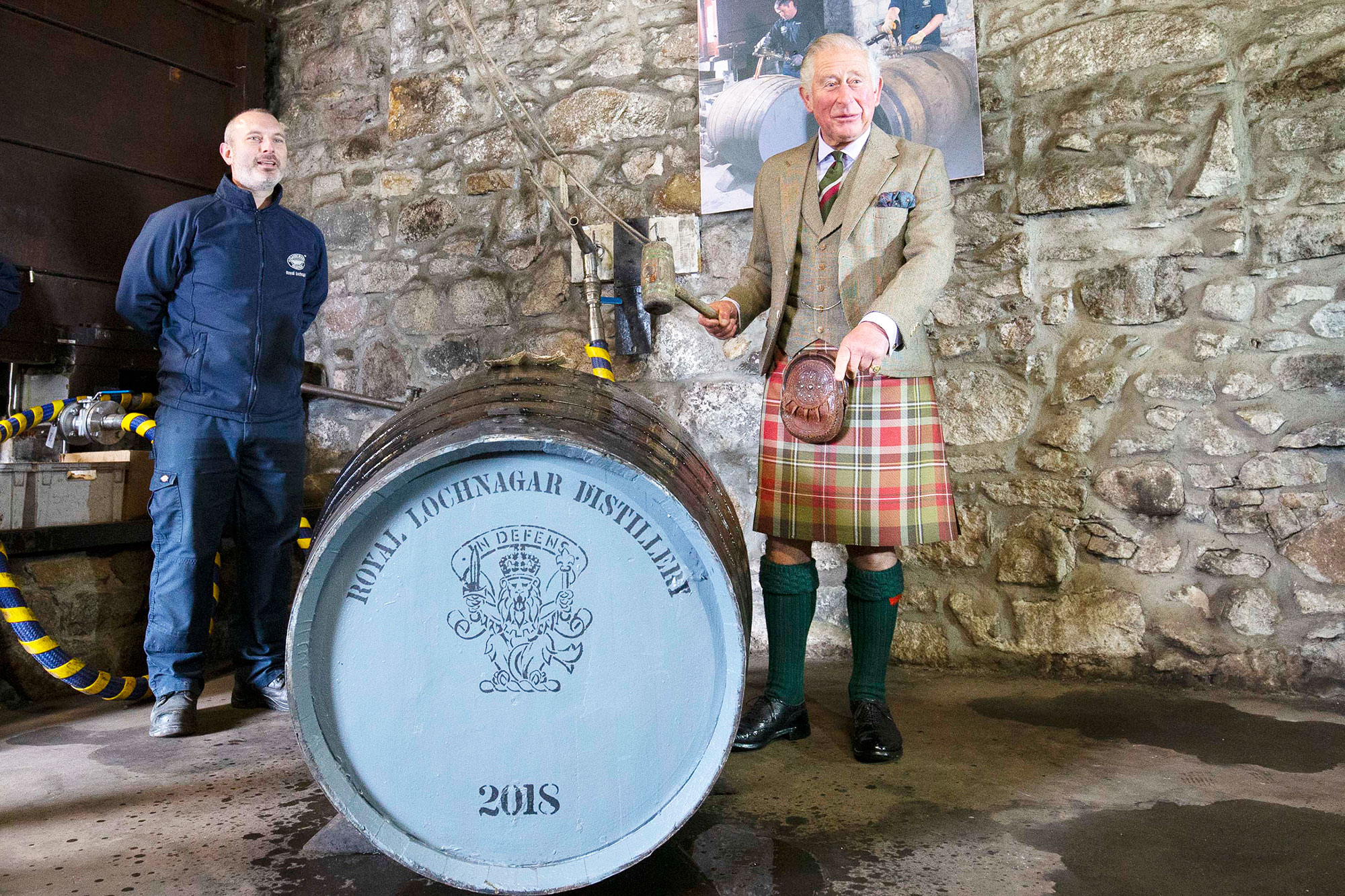 Prince Charles visited the Royal Lochnagar Distillery in the Scottish Highlands in October 2018 where he was asked if he’d “toasted the news of the royal baby.” His response? “Oh, yes. Absolutely. Several times, at the moment.”

“It’s such a special time to have little kiddies,” Duchess Kate said at a University of Leicester walkabout in November 2018. “And now a cousin for George, Charlotte and Louis as well! It’s really, really special.”

When delivering her annual Christmas address, Queen Elizabeth paid homage to her future grandchild. “Closer to home, it has been a busy year for my family,” she said at the time. “With two weddings and two babies, and another child expected soon, it helps to keep a grandmother well occupied.”

“I am about to have another grandchild,” Charles said during a Ghana trip in March 2019. “I suspect quite a few of you may too have grandchildren or will do soon. It does seem to me insanity if we are going to bequeath this completely polluted, damaged and destroyed world to them. All grandchildren deserve a better future.”