Home » Kids Health » George and Amal Clooney reveal their twins are bilingual and they are not: ‘A flaw in our logic’

"They speak fluent Italian, but Amal and I do not. That's a flaw in our logic, right there," the actor shared. 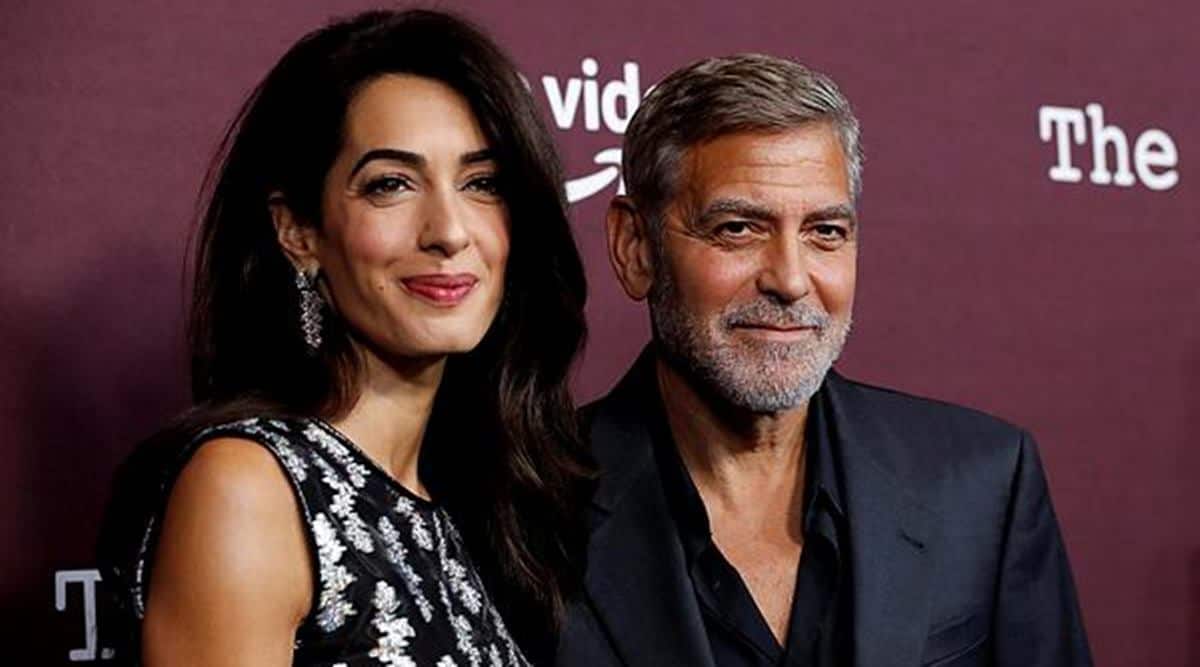 Most parents would be proud if their kids were to speak more than one language. And while George and Amal Clooney are happy, they have a problem on their hands. Their twins speak Italian and they are not fluent in the language.

The actor, 60, while speaking with E! News’ Daily Pop recently, shared that his four-year-olds have reached a new milestone. Ella and Alexander, he said, have started to swim, and they have also become bilingual, meaning they can speak at least two languages.

“They speak fluent Italian, but Amal and I do not. That’s a flaw in our logic, right there,” the actor shared.

Amal had recently told Entertainment Tonight that her husband is a “great” teacher, and that he spent the better part of the quarantine teaching practical jokes to their children. “He’s mainly teaching pranks for the time being. But we’ll see if it develops,” the 43-year-old human rights lawyer was quoted as saying.

Her husband replied: “Well, I think those can really pay off over time.”

“You just feel so bad for the world and all of that, you know? But our kids are four and they were two-and-a-half when it started so you know, they weren’t missing out on much out in the world. So, you know, I didn’t have to teach them trigonometry at home,” he told the outlet.

Amal also added that she’s “lucky” to have a “supportive partner” by her side. “It’s probably like many families where both parents work. I’m lucky because I have a very supportive partner. And we do move around a lot, but we manage it, and I feel very lucky,” she told ET.

According to a People report, the Oscar-winning actor had previously talked about fatherhood, joking with NBC News Today and Today with Hoda & Jenna that his “whole job” is to teach his kids “terrible things”.

“I really do enjoy teaching my children to do things that shock their mother… My daughter has now picked up the mantle. She used to think it was really gross, all the things we did, but then she saw how many laughs Alexander got and now she’s taken it up, too,” he had said.

For all the latest Parenting News, download Indian Express App.