Planning ahead! Duchess Meghan and Prince Harry revealed where their son, Archie Harrison Mountbatten-Windsor, will be staying during the family’s upcoming trip to Africa. 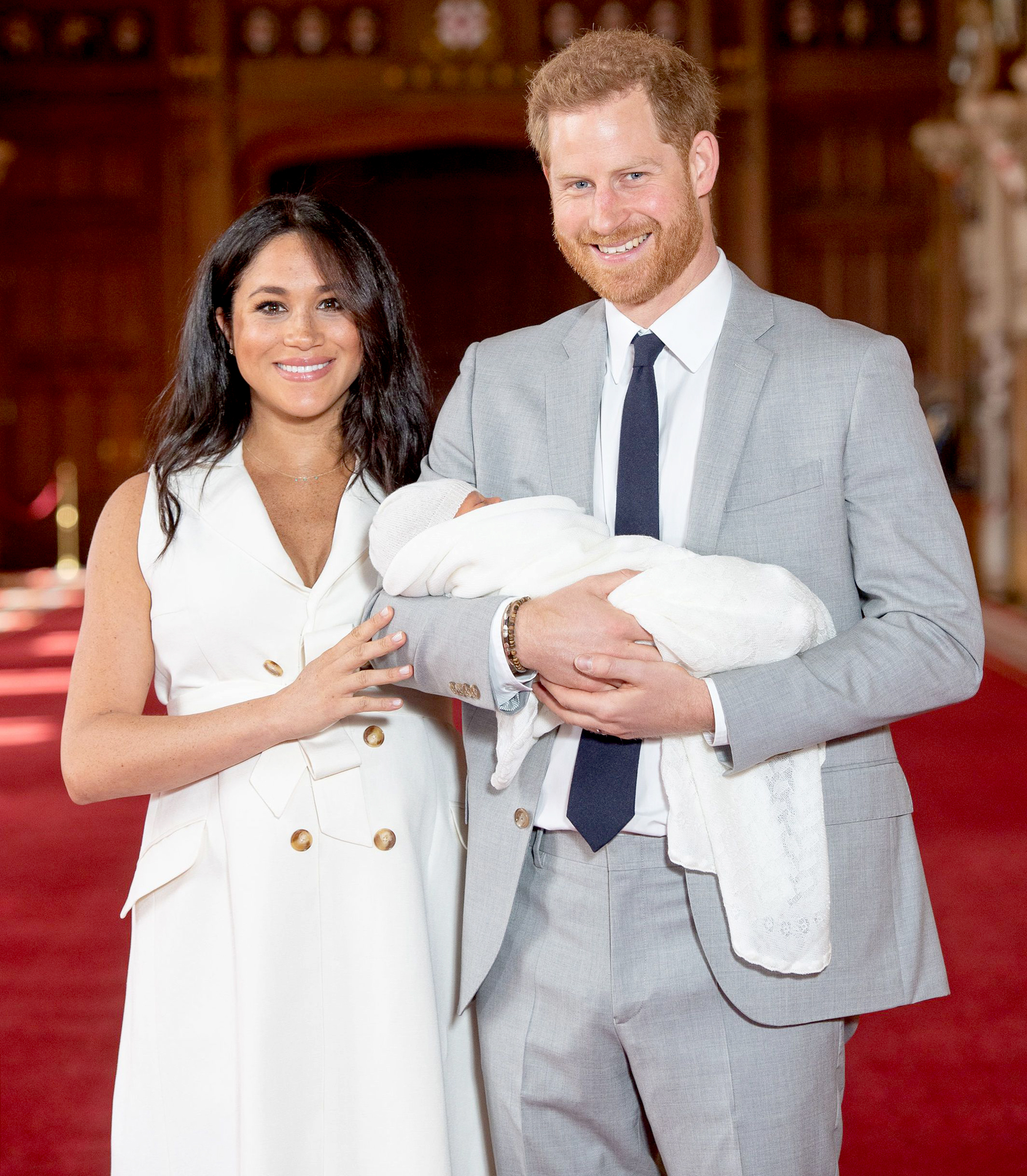 This means that the couple’s 4-month-old will stay with the Suits alum, 38, in Cape Town while the former military pilot, 34, travels throughout South Africa without them. The statement went on to note that the official visit will include a tour of the District Six Museum, a trip to Monwabisi Beach and tree-planting at Chobe Forest Tree Reserve, among other things.

Late last month, the Duke of Sussex shared his excitement for the upcoming trip, writing on Instagram, “In just a few weeks our family will be taking its first official tour to Africa, a region of the world that over the past two decades has been a second home to me. Our team has helped create a meaningful programme that we’re so excited to share with you. On a personal note, I can’t wait to introduce my wife and son to South Africa! We’ll see all of you very soon.”

In June, Us Weekly confirmed that the couple and their baby boy will be embarking on the two-week royal trip. “Africa is an extremely important continent for Harry and Meghan,” a source told Us at the time. “It’s not only where Harry was able to spend time away from the public eye growing up — and where Diana made a difference — but it’s also where their love grew. Going back there will be so special for them now that they’re a family.”

The pair are taking the travels “very seriously … to make sure that Archie remains safe and happy throughout,” the insider added. “It’s likely that Archie will only be present on certain safer parts of the trip, such as South Africa, leaving Harry and Meghan to travel by themselves to engagements in other countries.”

Archie made his debut at Windsor Castle two days after his birth, and Meghan brought him to a charity polo match two months later. The new parents have also shown their son off on social media, posting a picture of his feet on Mother’s Day and his hand holding Harry’s on Father’s Day.