Motherhood was a big change for Brooklyn Decker — in more ways than one! The model opened up to Us Weekly exclusively about her postpartum weight loss. 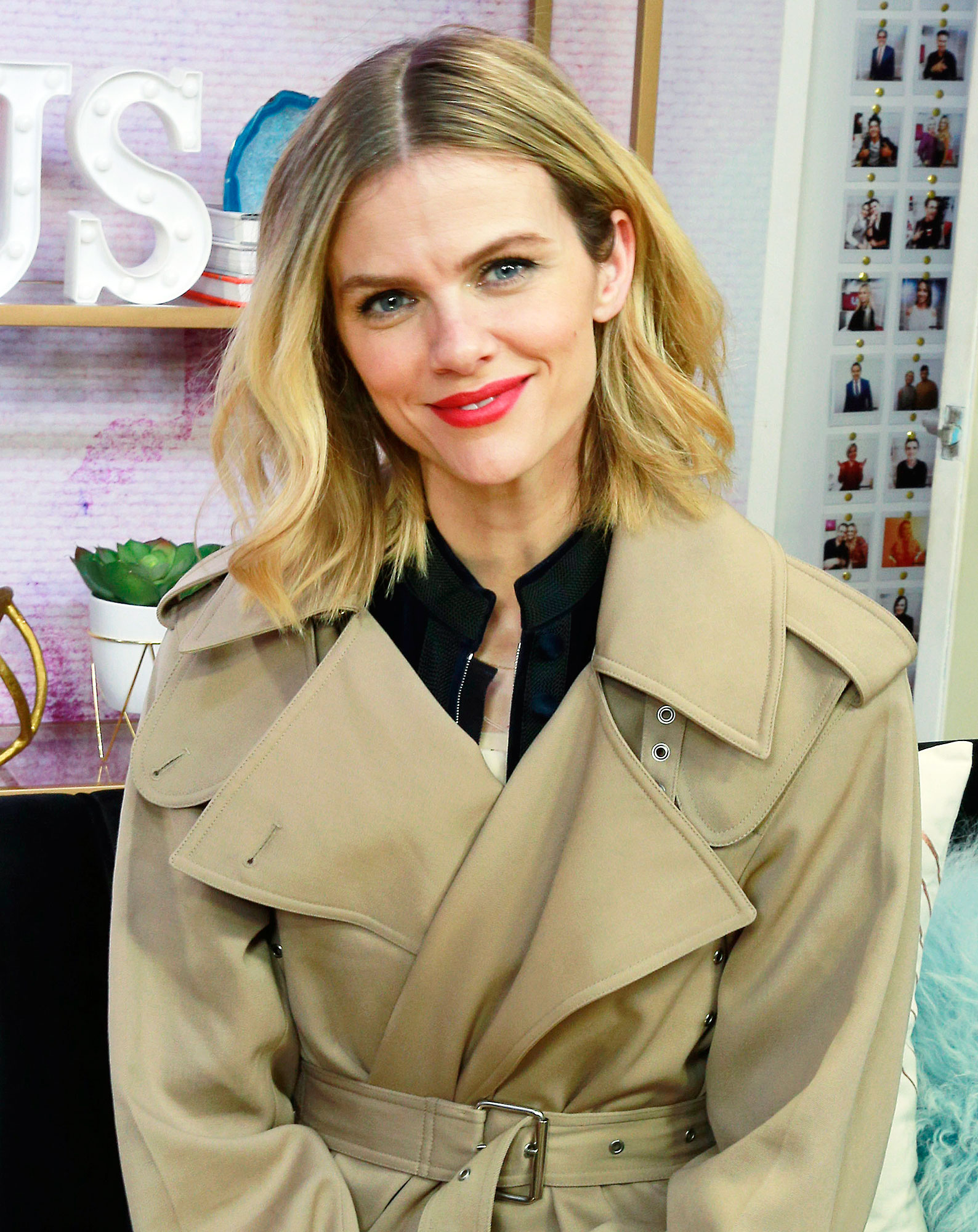 “I was one of the women who lost a lot of weight after having children,” the Battleship star, 31, who refers to her body shape as a “long, floppy noodle,” told Us. “Before I had children, I had boobs and a body, and I was curvy. And then I had children, and after breast-feeding for however many years and doing sleepless nights, I just lost my body, or it became something different.”

She added: “Some people lose their boobs. Some people get bigger. Who gives a s–t, right? You just had a child, and your child’s healthy, and that’s all that matters.”

I’m her ride or die.

I’m her ride or die.

Decker and her husband, former tennis pro Andy Roddick, tied the knot in 2009 and started growing their family six years later. Their son Hank, 3, arrived in 2015, followed by their daughter Stevie, 15 months, in 2017.

The Sports Illustrated Swimsuit model, who partnered with Pure Leaf for a new line of herbal iced teas featuring hibiscus, told Us that her and her husband, 36, went into “survival mode” after welcoming their baby girl.

“When you have your first, you can really indulge in their every need and every snuggle and every moment and really soak them all up,” she said. “And when you have two, you don’t have that same luxury. You’re still being a full parent to your first child.”

With so much of a focus on motherhood and entrepreneurship, the Finery.com creator admitted that she’s currently putting self-care to the side.

“A doctor actually was like, ‘So what are you doing for self-care?’” she told Us. “And I said, ‘I hang out with my kids. That fills my cup. That’s my time off.’ And he said, ‘That’s not self-care. That’s still work.’ … And I was like, ‘Why can’t self-care be snuggling with your babe?’”

For now, she’s enjoying her “rambunctious” household, which involves a lot of dancing, wearing costumes and listening to Post Malone with her little ones.

With reporting by Christina Garibaldi