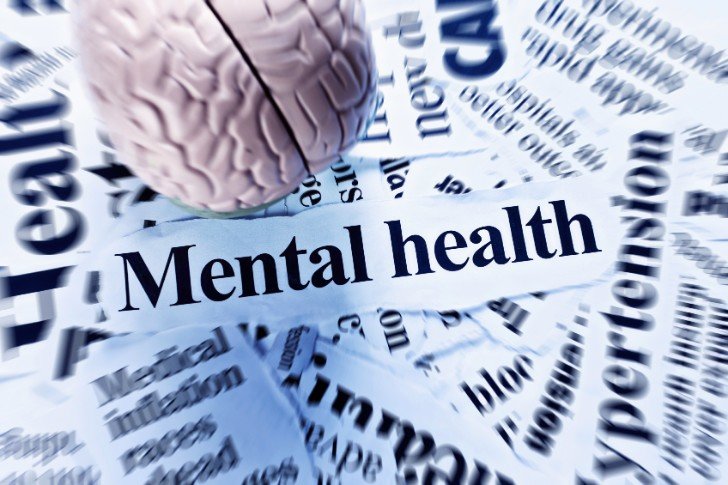 To put it simply, mental health problems cause people to feel and think differently from others. Other people might think that the individual with mental health problems acts weird, but for them, the feelings are real. Contrary to popular belief, mental health illnesses are pretty common and only some of them have noticeable symptoms. However, most mental diseases are manageable and many people have lived through them.

ARE YOU AT RISK OF DEVELOPING MENTAL DISORDERS? 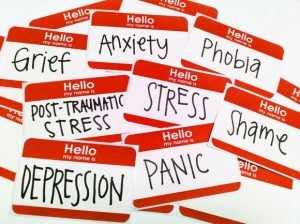 If even one of your family members has a history of mental health disorders, you are at risk of developing one. To flesh it out, ADHD’s heritability rate is 75 percent, which means if you have ADD or ADHD, it is 75% likely that you inherited the mental disorder from one or both of your parents.

Imbalance of neurotransmitters in the human brain can trigger symptoms of a mental illness. Most drugs that are used to treat psychiatric disorders are meant to bring back this balance. Studies by independent laboratories have revealed that behavior itself can cause chemical changes in the brain.

There are certain things that cause stress, such as losing a job or losing someone in the family. Traumatic accidents or incidents of violence may also cause stress. If you have been through any of the situations mentioned above in the past few months, you are at risk of developing mental illness.

Research has proved that drug and substance abuse may lead to mental health disorders. Some popular drugs such as marijuana and MDMA can wreak havoc on your mental health. It is best to say ‘no’ to drugs, but if you cannot help taking drugs, you should check into a drug and alcohol rehabilitation center near you. Mental disorders come in many different forms. Head below to discover the most common types!

THE MOST COMMON TYPES OF MENTAL HEALTH PROBLEMS 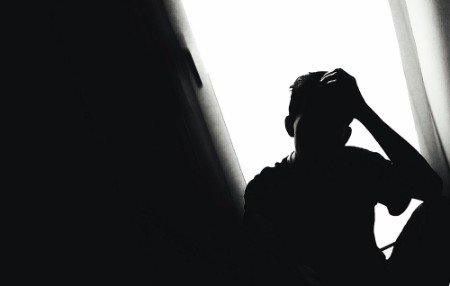 Do you often feel down and sad? If you have been low in spirits for more than a few weeks, it’s safe to say that you are suffering from depression. You may just feel hopeless or helpless or lose interest in things you usually enjoy. Lack of energy is another telltale sign of depression. Watch your weight, as obesity often causes depression.

If you are almost always very confused and you cannot relate to nearly everyone’s perception of this beautiful world, you are probably going through a psychotic phase. This is what happens when you have psychosis. You hear voices that nobody else can hear and you have hallucinations. You may also experience paranoia if you are in an advanced stage of psychosis. Strange or disorganized thinking is another symptom of this mental illness. You should immediately seek help from a psychiatrist if you are experiencing any of the above symptoms. 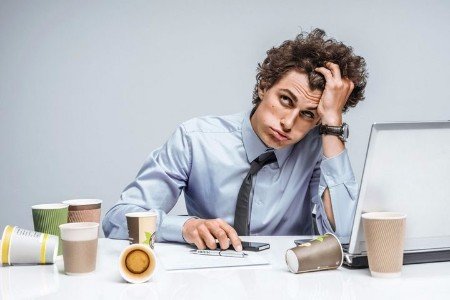 If you are facing problems in focusing on your everyday tasks, there is a possibility that you are suffering from ADHD. You may get easily disquieted, or you may just become hyperactive. People with ADD/ADHD often get involved in multiple activities. People suffering from this mental illness need continuous support from family.

If you are suffering from any of the mental illnesses described above or you believe you have inherited some mental illness or developed one for some other reason, don’t wait. Try looking for a solution online first.