Home » Health Problems » Scientists discover a hidden cause of encephalitis 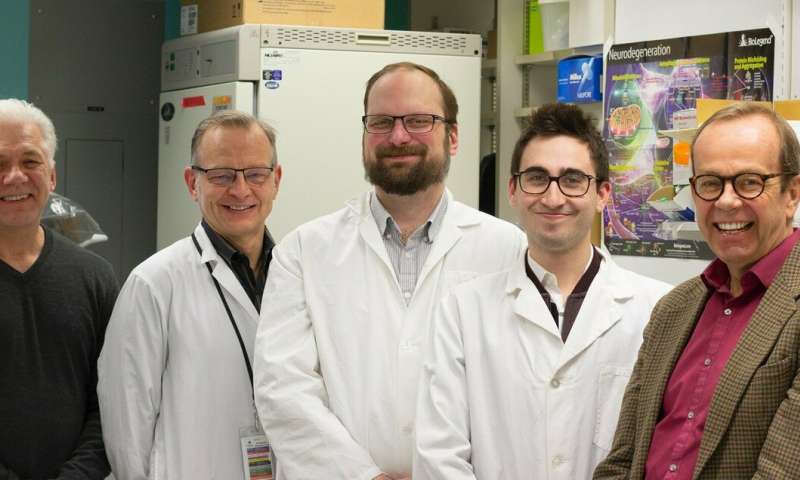 A virus previously considered to be relatively harmless has been pinpointed by University of Alberta researchers as a cause of encephalitis.

The finding identifies a pathogen named pegivirus as the culprit, and deepens scientific understanding of what leads to the neurological disease. It’s hoped the discovery opens new avenues of research for potential therapies.

“This virus was not known to cause any disease,” said Christopher Power, Canada Research Chair in Neurologic Infection and Immunity at the U of A and senior author of the study. “In fact, most people with pegivirus won’t get encephalitis, but we now know that it affects some people uniquely.”

Encephalitis is inflammation of the brain, caused either by viral infections or the body’s own immune system mistakenly attacking brain tissue. According to Power, clinicians only find the causes in about half of patients. Though most people recover from encephalitis, it can cause permanent mental and physical disabilities, and can prove fatal for approximately five to eight per cent of patients who contract it.

The researchers made their discovery after attempting to diagnose the cause of encephalitis in two patients who died from the illness at an Edmonton hospital. Unable to identify a clear cause while the patients were alive, the researchers examined the patients’ brain tissues post-mortem by deep sequencing their RNA—a technology that allows researchers to detect rare microbes comprising less than one per cent of the original sample.

“We got the answer within two days and knew what we were dealing with,” said Power. “We discovered this pegivirus, which I’d never heard of before. And in fact, the reason I hadn’t heard of it before is because it had not been previously reported to cause brain infection.”

Power’s team found the virus actively replicating in specific cells in the brain, confirming their suspicions it caused the encephalitis. Since the initial finding, Power said, pegivirus has also been found in the brains of several other patients with neurological diseases by his group and others.

Pegivirus is believed to be present in about five per cent of the general North American population and up to 20 per cent of the population in developing countries. The researchers believe the virus is transmitted through blood products, but possibly also through sex and from mother to child. It’s unknown what proportion of encephalitis cases it causes.