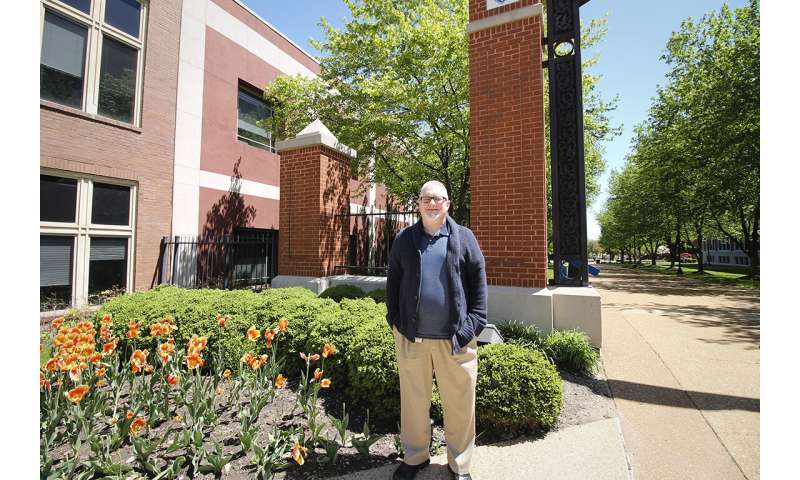 Research from Saint Louis University finds treatment for Post-Traumatic Stress Disorder (PTSD) that leads to an improvement in symptoms was associated with a 49 percent lower risk of incident type 2 diabetes.

The study, “Clinically Meaningful PTSD Improvement and Risk for Type 2 Diabetes,” by Jeffrey Scherrer, Ph.D., professor in Family and Community Medicine at SLU, was published online Aug. 21 in JAMA Psychiatry.

“Some long-term chronic health conditions associated with PTSD may be less likely to occur among patients who experience clinically meaningful symptom reduction either through treatment or spontaneous improvement,” Scherrer said.

PTSD affects up to 12 percent of civilians and nearly 30 percent of the veteran population. Those with PTSD are at risk for other health issues and improvement in PTSD symptoms is associated with parallel improvements in depression, emotional well-being, sleep, blood pressure and general physical health.

PTSD is associated with an increased risk of type 2 diabetes, which may be explained by the high prevalence of obesity, glucose dysregulation, inflammation, metabolic syndrome and depression among those diagnosed with PTSD versus those without PTSD.

This retrospective cohort study reviewed Veterans Health Affairs medical record data from 2008 to 2015. The researchers randomly selected 5,916 cases from among a veteran patient population aged 18 to 70 who had more than two visits to PTSD specialty care between 2008 and 2012. The patients were followed through until 2015.

After applying eligibility criteria, 1,598 patients with PTSD and free of diabetes risk were available for analysis.

Clinically meaningful symptom reduction is a decrease of 20 points on the PTSD Checklist score. The research found the results were independent of numerous demographic, psychiatric and physical comorbidities. The sample was 84.3 percent male, 66 percent Caucasian and 22 percent African-American. The mean age of the patients was 42.

The association was also independent of the number of PTSD psychotherapy sessions used.

“Surprisingly, clinically meaningful PTSD improvement was not associated with a change in BMI and A1C values.” A prospective study is needed to advance research, Scherrer says, due in part to the limitations of medical record data. Such a study could determine if large decreases in PTSD checklist scores are associated with improved insulin resistance and reduced inflammation.