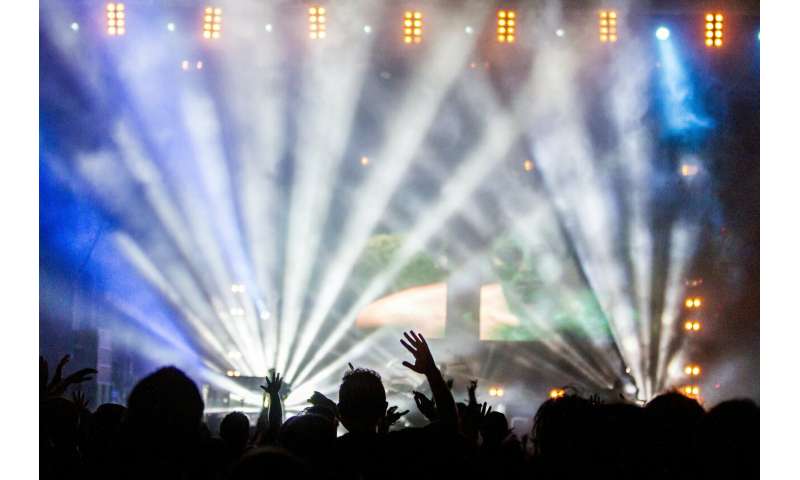 Users of MDMA reported feeling much more empathy – and were better at identifying the emotions of others on a computer task – than people who took multiple drugs not including MDMA. The other drugs were cannabis, cocaine and ketamine.

MDMA (3,4-Methylenedioxymethamphetamine, also known as ecstasy) is known to increase empathy for a short period, and these findings about longer-term effects could have implications for possible medical uses.

MDMA is a Class A banned drug in the UK and is not currently licensed for any medical use.

Lead author Molly Carlyle, of the University of Exeter, said: “We recruited long-term but mild users (a minimum of ten times), in order to reflect doses that may be used for medical purposes,

“It has been suggested that MDMA, combined with therapy, might be an effective treatment for psychological trauma and alcoholism, but it has previously been suggested that MDMA may cause heightened social distress. Our findings indicate that isn’t the case in our study, MDMA users were better able to understand the emotions of others and had better emotional empathy than people using other drugs, and on a similar level to those who only drink alcohol.”

The study’s 67 participants completed a questionnaire about their own empathy, and took computerised tasks in which they had to identify emotions on the faces of others. They also reported how strongly they felt emotions based on seeing others in emotional states.

The findings contradict previous suggestions that long-term MDMA use may cause heightened social distress.

Professor Celia Morgan, senior author of the research, said: “Our study suggests that mild MDMA use is not associated with any problems in how we function socially. Instead, it seems to make people better at empathy when compared to drug users who don’t use MDMA, with a suggestion of better empathy compared to alcohol users.

“We cant say whether differences in empathy are due to taking MDMA, or whether there were already differences in the people who use MDMA and those who don’t before they started taking the drug. But importantly this study suggests that MDMA may be used safely as a treatment without side effects on these crucial social processes.”