Home » Health Problems » Infectious diseases: When a kiss is more than a kiss 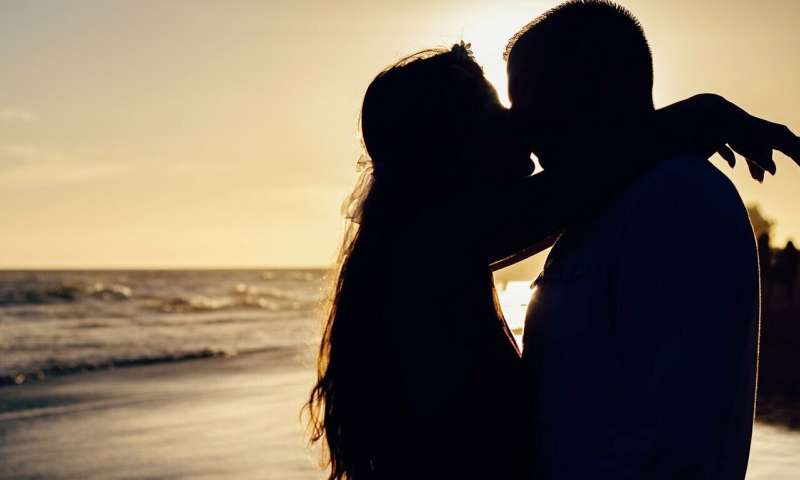 Often referred to as the “kissing disease,” mononucleosis is a common ailment caused by the Epstein-Barr virus that is transmitted through saliva.

While you can get the virus through kissing, you also can be exposed through a cough or sneeze, or by sharing cups or utensils with someone who is infected. According to the Centers for Disease Control and Prevention, up to 95 percent of people will be infected with the Epstein-Barr virus at some point in their lives, with approximately 1 in 4 people developing infectious mononucleosis, or mono.

“Mono is very common and contagious, although not as contagious as some infections, such as the common cold,” says Dr. Tina Ardon, a family medicine physician at Mayo Clinic’s Florida campus.

Although mononucleosis can affect anyone, it is more common in adolescents and young adults in particular. “They are more prone because of how it spreads,” says Ardon, adding that mononucleosis can occur at any time but is more prevalent during cold and flu season.

Is It Mononucleosis Or Something Else?

According to Ardon many with Epstein-Barr virus infections will be asymptomatic, but others will have symptoms that mimic other illnesses, such as fever, sore throat and swollen glands.

“Other symptoms of mono, including fatigue, can last for several weeks and can have an enormous impact on quality of life, school, activities, and so on,” says Ardon.

A blood test is available to help confirm the diagnosis of mononucleosis.

Treatment is usually focused on rest and medications to aid with specific symptoms, if needed, she adds.

While mononucleosis isn’t dangerous for most people, Ardon notes that some individuals can have rarer complications that may include problems with their liver, low blood or platelet counts or nervous system issues. It also can cause serious challenges for those patients who have a suppressed immune system, such as those on chemotherapy or with HIV/AIDS.

Since there is no vaccine for the Epstein-Barr virus, it is important to practice good general hygiene like hand-washing.