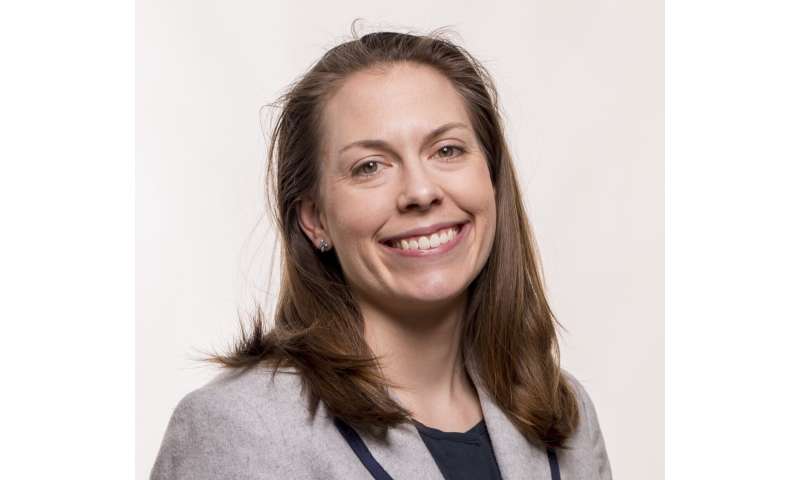 But for many cancer patients, this simple pleasure can be lost at least temporarily due to the disease itself or the side effects from treatment, such as chemotherapy. “It can be very isolating, on top of going through treatment,” says Nolden, an assistant professor of food science.

Nolden set out to review the literature about the impact of cancer patients’ sense of taste and smell on their “food behavior,” defined as any behavior that affects patients’ overall nutritional health, such as their desire to eat, food preferences and consumption. Nolden’s goal is to develop a better understanding of changes in taste and how that affects cancer patients’ ability to enjoy food and meet optimum nutritional needs during and after treatment.

Her review evaluated 11 studies published between 1982 and 2018 “that psychophysically measured taste and smell function and assessed some aspect of food behavior.” Nolden found a reduced taste function, particularly for sweet flavors, among people with cancer. And that diminished taste was associated with a reduced appetite; avoidance of certain foods, including meat; and a lower intake of calories and protein.

The paper—with co-authors from Monell Chemical Senses Center in Philadelphia, where Nolden previously worked; the University of Queensland in Australia; the Victorian Comprehensive Cancer Centre in Melbourne, Australia; and the Melbourne School of Population and Global Health in Australia—was published in nutrients, an open-access journal of human nutrition.

“People undergoing cancer treatment often report changes in taste or smell, but few studies have attempted to measure directly how this affects eating behavior,” Nolden says. “Self-reported taste function can be challenging to fully understand patients’ experiences. In terms of developing new foods or beverages that better suit their taste function and possible strategies or treatments, we need to know exactly what they’re experiencing.”

Although a significant number of people with cancer report differences in smell, “there wasn’t any study that showed a relationship between food behavior and smell function,” Nolden notes.

The paper points out that cancer treatment affects taste and smell in different ways. Oral surgery may damage chemosensory nerves, whereas chemotherapy is likely to disrupt taste bud renewal.

Further research is needed to measure sensory changes and understand their various mechanisms, Nolden says. Additional data may help scientists one day develop treatments to preserve taste bud renewal during chemotherapy and to create oral supplements that will taste better to patients.