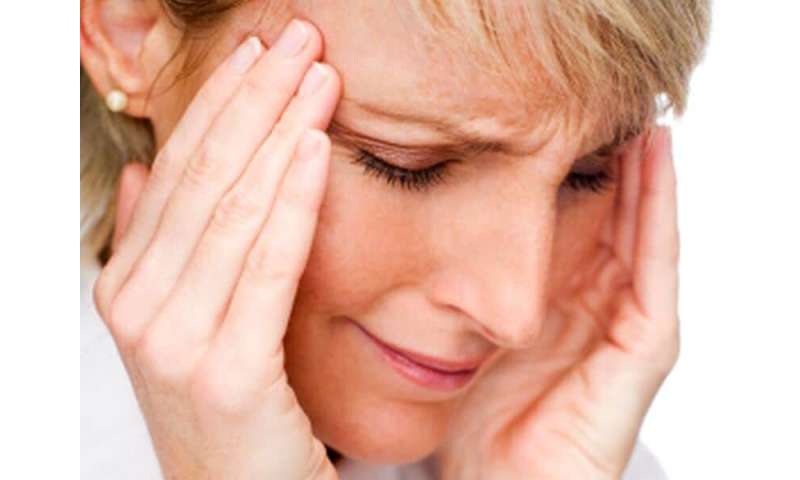 (HealthDay)—Functional impairment in middle age is associated with an increased risk for hospitalization and nursing home admission, according to a study published online April 8 in JAMA Internal Medicine.

Rebecca T. Brown, M.D., M.P.H., from the University of Pennsylvania in Philadelphia, and colleagues conducted a matched cohort study involving 5,540 adults aged 50 to 56 years who did not have functional impairment at study entry in 1992, 1998, or 2004. Individuals who developed functional impairment between age 50 and 64 years were matched by age, sex, and survey wave to individuals without impairment.

The researchers found that 19.8 percent of the study participants developed impairment in activities of daily living (ADL) between age 50 and 64 years and 15.5 percent developed impairment in instrumental ADL (IADL). Compared with those without impairment, those with ADL impairment had an increased risk for each adverse outcome, including hospitalization (subhazard ratio, 1.97), nursing home admission (subhazard ratio, 2.62), and death (hazard ratio, 2.06). The risks for hospitalization and nursing home admission remained significantly increased among individuals with ADL impairment after multivariable adjustment (subhazard ratios, 1.54 and 1.73, respectively); the increase in the risk for death was not statistically significant. In adjusted and unadjusted analyses, the risk for all three outcomes was increased among individuals with IADL impairment.