Home » Health Problems » Alzheimer’s disease: have we got the cause all wrong? 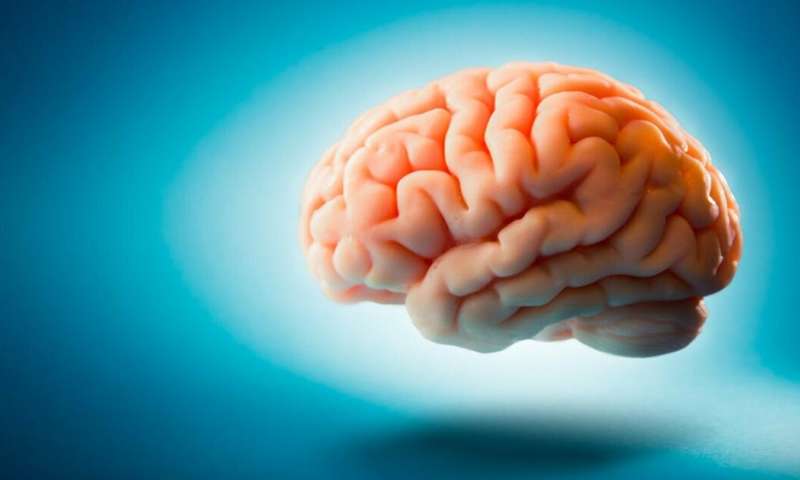 Early in the 20th century, Alois Alzheimer first described a disorder of progressive memory loss and confusion in a 50-year-old woman. After she died, he examined her brain and saw that it was full of unusual protein clumps, known as plaques. Over a century later, we know that these plaques are full of a protein called beta-amyloid and are a hallmark of the disease that bears Alzheimer’s name. While other features of Alzheimer’s disease have been discovered, the theory that beta-amyloid is the main cause of this incurable disease has dominated.

There are many subtle variations of the “beta-amyloid hypothesis”, but generally the theory goes that beta-amyloid accumulates in the brain, then clumps together. Somewhere in this process, nerve cells in the brain become damaged, which leads to memory loss and other symptoms of Alzheimer’s disease. So the approach to treating this should be rather straightforward: stop the clumping and you will halt the disease.

Unfortunately, decades of research, many millions of dollars of investment and many failed clinical trials later, it appears that this approach is not working. The most recent plaque-busting treatment to produce disappointing results has been aducanumab – an antibody-based therapy designed to stick to and destroy beta-amyloid.

Initial data suggested that the treatment did, indeed, clear beta-amyloid from the brain. But this week, Biogen and Esai, the drug companies behind aducanumab, ended clinical trials involving thousands of patients early, stating that the “trials were unlikely to meet their primary endpoint upon completion”.

Studies with mice that mimic human Alzheimer’s disease have shown that memory loss occurs before plaques form in the brain. Other studies have suggested that it is the smaller fragments (“oligomers”) of beta-amyloid that are really toxic to nerve cells. And it has even been suggested that the formation of plaques is a way for the brain to round-up all these dangerous oligomers into one place for safety.

It’s very hard to tell without the full information from the aducanumab trial, but maybe the disease had progressed too far in the participants for the treatment to be effective. Perhaps the small beta-amyloid oligomers had already done their damage, setting the disease in motion before the participants were even recruited to the trial.

At a recent Alzheimer’s Research UK Conference, there was near universal agreement that it’s time to separate the concept of Alzheimer’s disease from the menace of dementia.

We are only beginning to study the reasons that some people with Alzheimer’s disease avoid Alzheimer’s dementia. Age is the single biggest risk factor for this progression; the younger you are when beta-amyloid starts to build up in the brain, the more likely you are to suffer from dementia. Diet, education and head injuries may also play a role in this process, but to what extent we do not know.

Another major factor we are only just beginning to understand is genetics. Small variations in our genes seem to influence not only whether we will get a build up of beta-amyloid in the brain, but whether that accumulation leads to dementia symptoms.

The process of finding these so-called “risk genes”, however, is slow. Progress has mostly come from “big data” studies that track tiny changes in the two billion odd DNA bases of the human genome across tens of thousands of individuals and try to find patterns between these changes and rates of Alzheimer’s.

There are around 30 areas of the human genome that have been linked to the risk of developing Alzheimer’s dementia, although there are certainly more to be discovered.

As with treatments for many other human diseases, it might be that treatments such as aducanumab might only be effective if they are given early enough, before the disease has caused irreversible changes. A better understanding of the environmental and genetic factors behind Alzheimer’s disease combined with ever more sensitive brain imaging techniques will help doctors identify warning signs even earlier, before even minor memory loss occurs.