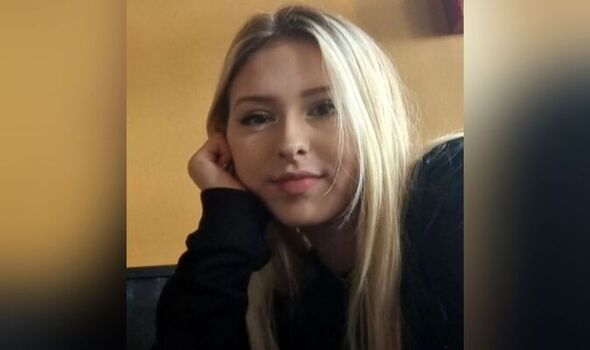 A student was “nearly blinded” when she was attacked on a bus during rush hour. Karina Necula was punched in the face by a man holding a set of keys who allegedly said: “You think I wouldn’t punch a woman?”

Following the incident, the 21-year-old underwent five hours of surgery and has been left with permanent eye damage, reports My London.

Karina, a student at the University of Greenwich, knocked into the man as they were both running for the bus in Brixton High Road in south London, before he then “punched her in the face” while they were both on the bus on June 2, 2022, at around 5.40pm.

In a state of shock, Karina ran off the bus to nearby H&M clutching her bleeding eye, where a member of the public called an ambulance, who took her to King’s College Hospital.

Doctors told Karina she had two fractured eye sockets and her eye was dropping. 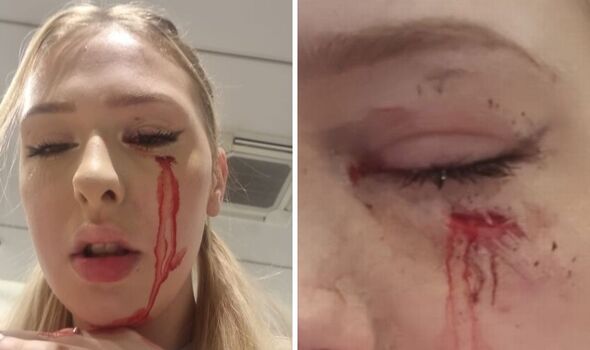 She said: “After he punched me, immediately I started bleeding. I had my hands down to catch the blood.

“It only took paramedics about 15 minutes to arrive but because I had concussion everything felt like it was in slow motion.

“I didn’t feel pain at the time, because of the shock. I was just crying and I could see blood everywhere. I couldn’t see out of my eye. I was really, really panicked.

“I actually thought that the blood was coming from my eyes because he had a key in his hand.

“So it slashed underneath my eye but I didn’t know if it went into my actual eye. So I was I was freaking out big time.”

Karina praised the “incredible” paramedics who held her hand to calm her down as she was rushed to hospital, where a scan revealed two fractures in her eye socket and a broken bone near her nose.

She was stitched up and then had to wait eight weeks for surgery, meanwhile she had limited use of her eye.

She was not allowed to do any strenuous activity during this time or sleep on her side, and she had to cancel holidays planned, due to her eye being in such a precarious state.

Karina explained: “Your eye can drop a few centimetres and still stay in your head and be fine.

“But mine had trapped tissue and trapped nerve so I couldn’t move my eye. That was the issue. And that was causing my vision problems.

“So I couldn’t look up, down, left and right, I could only look forward. I was in extreme pain.

“And I was depressed, I couldn’t leave the house and I was just so worried I would go blind.

“I just cried literally every day.” 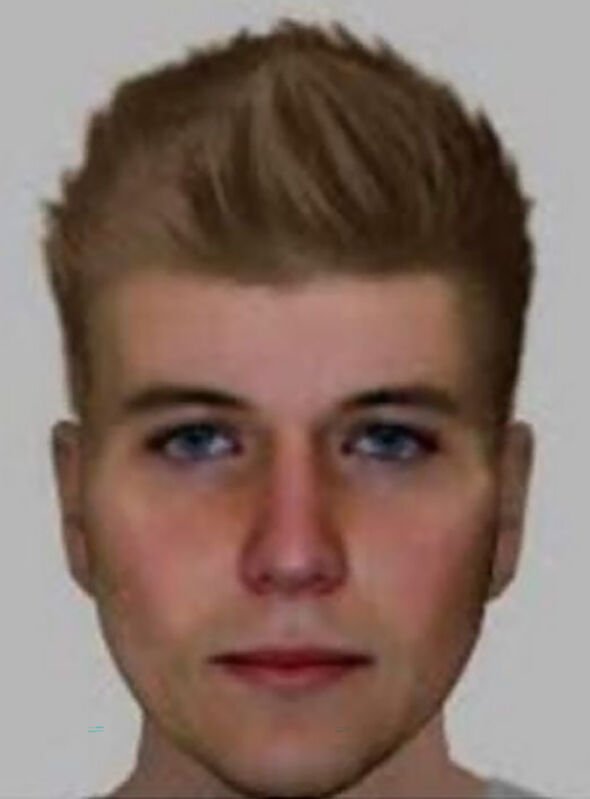 “However to this day, she is still left with physical damage – including “Monocular vision” where one pupil is bigger than the other.

Karina said this has had a damaging effect on her self esteem, as it has made her feel “ugly”.

Aside from the physical impact, the psychological damage that the assault has had on Karina has been far-reaching.

Where she says she used to be a “bubbly” person, she now tries her best to keep a low-profile in public, for fear of being attacked again.

Karina and her mum Karen contacted the police in an attempt to catch the attacker.

However it emerged that no CCTV points to the area the attack took place, in Brixton High Road.

Karina has also claimed that police took 13 weeks to come and take a statement from her.

The offence was reported to police on June 4, 2022 but Karina says officers visited her on July 27 to take a full statement.

Karina added: “I just want people to know, that sometimes you really really have to push the police to get a result. I just wanted the police to be there for me, but on this occasion, they weren’t.”

A spokesperson for the Metropolitan Police said: “Officers have carried out a number of enquiries and have obtained CCTV from the local authority and several nearby businesses.

“Unfortunately, none of the cameras captured the incident or the suspect.

“A computer-generated image of the suspect has been released and we remain committed to identifying the man responsible.

“No one should have to put up with unwanted attention or predatory, sexual or violent behaviour.”