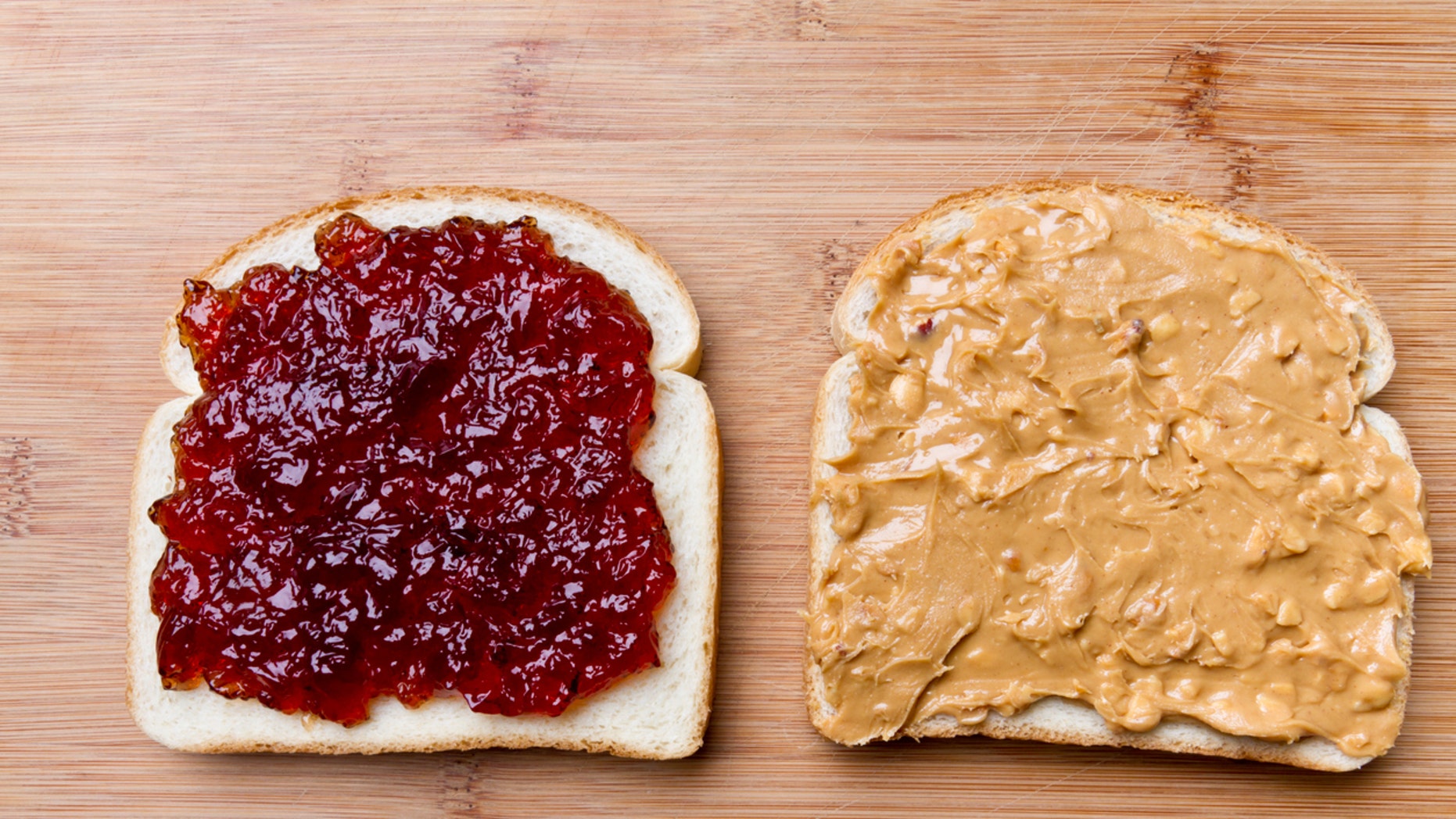 There have only been about four or five case reports in which organ recipients have acquired peanut allergies with anaphylaxis following a lung transplant.
(iStock)

Sometimes, you just really want a peanut butter and jelly sandwich. And, as long as you're not allergic to the ingredients, that's totally fine. At least, that's what one woman thought.

The 68-year-old woman, who had never had a peanut allergy, had a severe allergic reaction to the sandwich, according to a recent report of her case, which was published in August in the journal Transplantation Proceedings. But someone else did have a peanut allergy, it turned out: the donor who supplied the woman with a transplant lung.

It's a very rare occurrence for lung transplant recipients to acquire a food allergy from a donor organ, said lead case report author Dr. Mazen Odish, a fellow in pulmonary and critical care medicine at the University of California – San Diego Medical Center, who treated the woman. [27 Oddest Medical Cases]

There have only been about four or five case reports in which organ recipients have acquired peanut allergies with anaphylaxis following a lung transplant, Odish told Live Science.

The woman in the case had needed a single-lung transplant to treat her emphysema, a condition in which the air sacs in the lungs become damaged, making it difficult to breathe. She received a new left lung from a 22-year-old male donor, Odish said.

The woman's recovery was going well after the transplant, but the day before she was scheduled to go home from the hospital, she felt tightness in her chest and found it very difficult to breathe, according to the report. Initially, her doctors weren't sure why she was experiencing these symptoms of respiratory failure, and tests done at the time didn't turn up any clear explanation for it.

It wasn't until the woman mentioned that her symptoms started immediately after she had eaten a PB & J sandwich that doctors began to suspect a food allergy, even though the woman lacked other common allergy symptoms, such as a rash or stomachache.

Because the woman had never had problems eating peanuts before, doctors contacted the transplant agency, who confirmed that the male donor had a known peanut allergy, according to the case report.

So, along with the lung, the woman also appears to have received a peanut allergy from the donor, Odish told Live Science.

But not every transplant recipient who obtains an organ from a donor with food allergies picks up the sensitivity, which may turn up anywhere from days to months after the transplant. Studies have suggested, for example, that children and people who receive liver transplants may be more likely to develop food allergies from organ donors who have them.

Other research has shown that transplant-acquired food allergies occur more frequently when organ recipients are prescribed tacrolimus, an immunosuppressive drug used to reduce the risk of organ rejection following a transplant. The woman in this case had been on tacrolimus.

Skin tests later confirmed that the woman was allergic to peanuts, and she also tested positive for almonds, cashews, coconuts and hazelnuts. Doctors advised her to avoid peanuts and tree nuts, and she was given an EpiPen in case of another severe allergic reaction to these foods.

It's unclear if transplant-acquired food allergies remain a lifelong concern for patients, Odish said, because it's possible that the allergy may wane in some individuals. Allergy doctors will likely continue to test the woman for peanut and tree nut allergies to see if her tolerance to these foods change over time, he noted.

7 Strange Signs You're Having an Allergic Reaction