Home » Health News » What is Mad Cow Disease? And could CJD be about to make a comeback?

Mad Cow Disease, otherwise known as Bovine Spongiform Encephalopathy, is an invariably fatal disease found in cows. A rash of cases surged in the UK during the early 1990s and early 2000s, which resulted in a tightening of food regulations and mass culling. The outbreak spawned a human variant of the disease named variant Creutzfeldt-Jakob disease (vCJD), which could be creeping back into prominence. The nature of vCJD means some people may be “silently infected”.

What is Mad Cow Disease?

The human form of the disease is vCJD, which is transmitted from cows to humans via infected meat.

The symptoms of vCJD mirror dementia and can incubate for up to 10 years.

Some 70 percent of vCJD patients will die within a year of symptom onset. 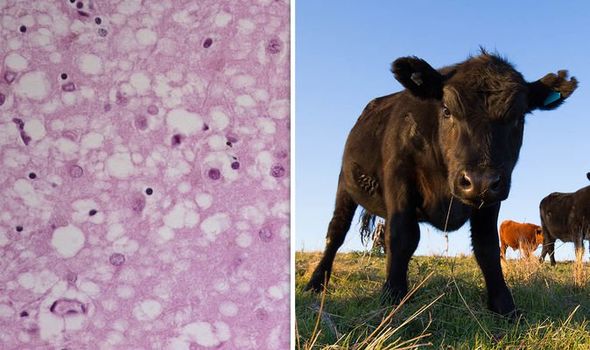 These are the symptoms of vCJD:

– Loss of coordination and balance 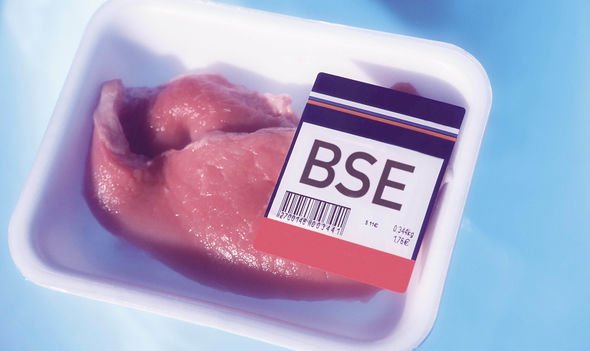 An outbreak of Mad Cow Disease in 1993 killed some 177 people and resulted in a mass-culling of 4.4 million cows.

In the programme, investigators comb the history of what they call “one of the worst examples of misgovernment since the war”.

Experts enlisted to explain the development of vCJD in the UK warn people could be affected by the virus for a further 50 years. 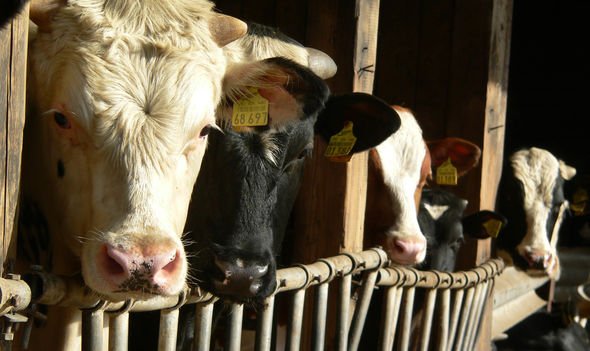 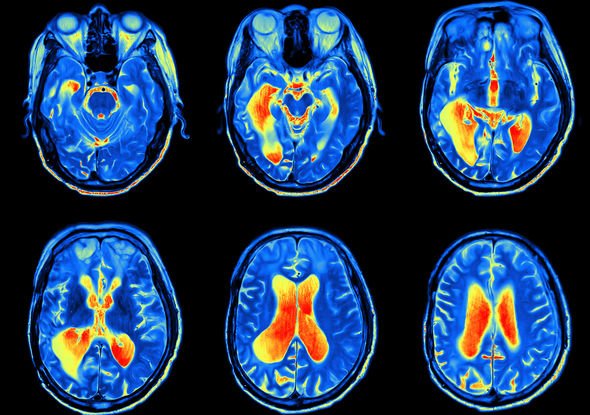 He said: “There is still so much uncertainty.

“And one of the things that is uncertain is how many people in the UK are silently infected.

“I have to say we are simply not sure, but every prediction suggests there are going to be further cases.”