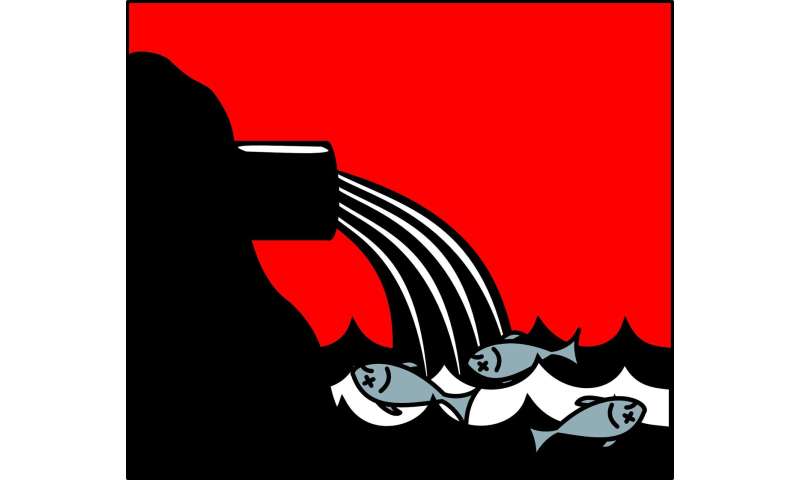 Queensland has some of the highest fentanyl consumption and MDA excretion levels in the country, according to the latest report by The Australian Criminal Intelligence Commission (ACIC).

The eighth report has been released on the same day as a new contract was signed between The University of Queensland and the ACIC for the delivery of The National Wastewater Drug Monitoring Program (NWDMP).

The NWDMP April 2019 results, compared to December 2018, for Queensland show that:

The wastewater data analysis conducted by UQ’s Queensland Alliance for Environmental Health Sciences (QAEHS) and The University of South Australia (UniSA) enables ACIC to estimate the annual national consumption of illicit drugs and legal drugs that can be abused in Australia.

QAEHS Director Professor Kevin Thomas said the team had worked closely with ACIC and UniSA since the program commenced in 2016 to provide eight publicly released reports so far.

“To conduct the analysis we rely heavily on the cooperation from wastewater treatment plants to provide samples that are collected, frozen and mailed to our labs,” Professor Thomas said.

“Using cutting-edge equipment and innovative techniques we can identify which drugs are used and accurately measure the level of drug use and the areas that have the highest consumption.

“These data are used to identify areas where appropriate responses can be taken, including targeted prevention and treatment programs.

The eighth NWDMP report reveals that across the three capital city and seven regional sites monitored in April 2019, Queensland together with South Australia had the highest average regional consumption and second highest capital city consumption of fentanyl nationally.

ACIC Chief Executive Officer Mr Michael Phelan APM said that much of the harm that Australians suffered at the hands of organized crime was due to the illicit drug trade.