Vegan Anne Sullivan* knew that it’s important to maintain a healthy level of protein in an all-veg diet, so she took care to find some interesting recipes with beans and pulses.

One of the recipes she found online was for white bean stew. Anne carefully followed the recipe, soaking the beans beforehand as instructed, and left the stew simmering away in her slow cooker while she went to work.

When the stew was cooked, she took it with her to the library where she works. The beans seemed a bit smaller than she expected and pretty chewy. She ate them anyway and began to feel dizzy and lightheaded.

Anne’s boss noticed that she was unwell and told her to go home. Instead she had a little sleep at the library and felt better when she woke up.

“I woke up feeling a bit better, and afterward I went and ate a large meal, which seemed to help with the symptoms,” she told Yahoo News. 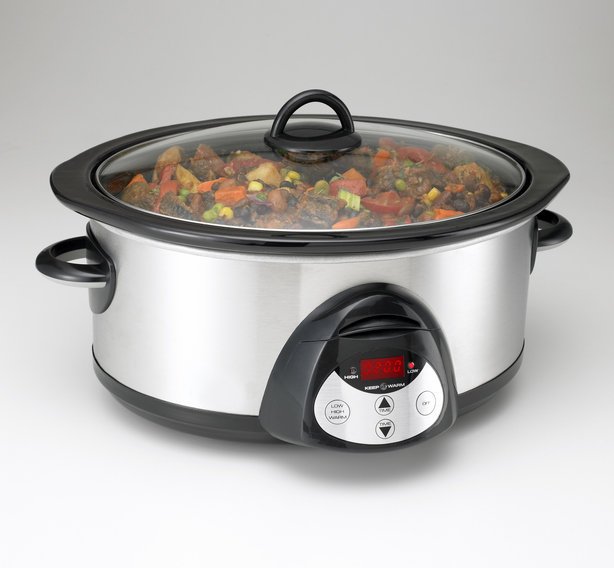 Poisoning can be induced from as few as five raw beans,

In extreme cases, especially among the very young and very old, the effects can be very serious.

Anne and her boyfriend recovered after a few hours. But she’s learned her lesson: “I’m very careful now, I pre-soak and then boil the beans,” she says. “If I do add them to my slow cooker, I make sure they’re fully cooked first.”

*’Anne’ asked for her name to be changed in this article.