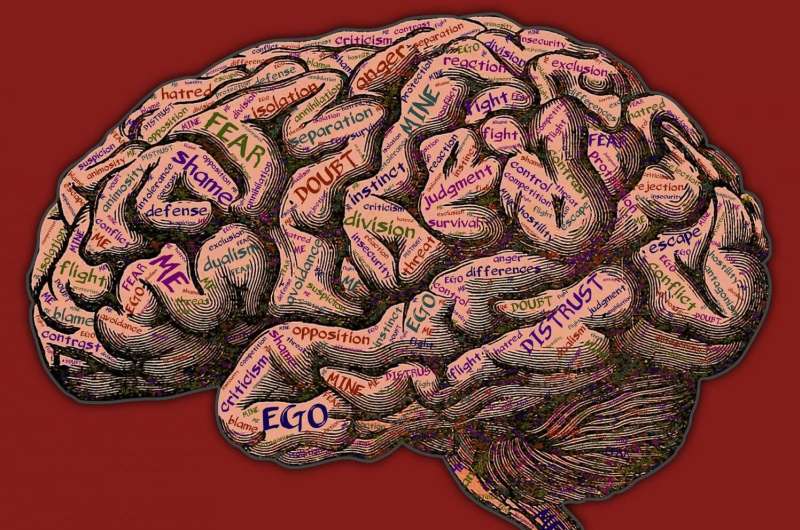 Depression is a worldwide problem, with serious consequences for individual health and the economy, and rapid and effective screening tools are thus urgently needed to counteract its increasing prevalence. Now, researchers from Japan have found that artificial intelligence (AI) can be used to detect signs of depression.

In a study published this month in BMJ Open, researchers from University of Tsukuba have revealed that an AI system using machine learning could predict psychological distress among workers, which is a risk factor for depression.

Although many questionnaires exist that screen for mental health conditions, individuals may be hesitant to answer truthfully questions about subjective mood due to social stigma regarding mental health. However, a machine learning system could be used to screen depression/psychological distress without such data, something the researchers at University of Tsukuba aimed to address.

“We wanted to see if the AI system could detect psychological distress in a large population from sociodemographic, lifestyle, and sleep factors, without data about subjective states, such as mood,” says lead author of the study Professor Shotaro Doki.

To investigate this, the researchers asked a group of researchers and office workers to complete an online survey about sociodemographic, lifestyle, and sleep factors. Then, they developed an AI model that predicted psychological distress according to data from 7251 participants, and compared the results obtained from the AI model with predictions made by a team of 6 psychiatrists.

“The results were surprising,” explains Professor Doki. “We found that even without data about mood, the AI model and the team of psychiatrists produced similar predictions regarding moderate psychological distress.”

“This newly developed model appears to easily be able to predict psychological distress among large numbers of workers, without data regarding their subjective mood,” says Professor Doki. “This effectively avoids the issue of social stigma concerning mental health in the workplace, and eliminates the risk of inappropriate responses to questions asking about respondents’ mood.”