Having started out his career in Disney’s Even Stevens, LaBeouf reportedly struggled through a tough childhood which later caused problems in his adulthood. “We didn’t have nothing. So I would steal Pokemon video games and Tamagotchis,” the actor shared, talking about his childhood. Along with stealing, LaBeouf’s father reportedly gave him drugs at an extremely young age. He said: “[My dad] gave me my first joint when I was probably 11 or 12.” Continuing to star in numerous films as a young actor, including Indiana Jones and the Kingdom of the Crystal Skull, it was not long before LaBeouf also turned to alcohol.

Speaking publicly about his rocky relationship with alcohol, the actor said: “Part of it was posturing. I never knew how to drink. I never liked to drink, but I knew you had to drink. It was a weird postmodern fascination with the f***-ups.

“I got a Napoleonic complex. I start drinking and I feel smaller than I am, and I get louder than I should. It’s just not for me, dude.”

In addition to drinking, the actor was also involved in numerous run-ins with the law. One of the most notable was in 2008 when LaBeouf was involved in a car crash in Los Angeles.

The actor’s hand was crushed by a car that ran a red light and when police at the scene smelled alcohol on LaBeouf’s breath, they asked him to take a breathalyser test; the actor refused.

DON’T MISS: The black berry that could help you reverse high cholesterol in weeks ‘without treatment’ 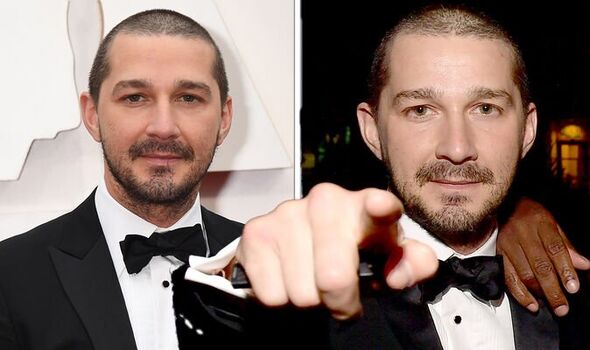 After the incident he was arrested for misdemeanour drunk driving and his driver’s licence was suspended for one year.

There were another three separate incidents where LaBeouf was arrested for being drunk and disorderly in public and after the third, in 2017, LaBeouf’s lawyer insisted that he is not an alcoholic because he doesn’t have an urge to drink, but cannot stop when he does choose to drink. It was after this that the star was recommended to get professional help.

Having attended regular Alcoholics Anonymous meetings, LaBeouf managed to get his career back on track. In a throwback interview LaBeouf said: “Alcohol, or any of that, will send you haywire. I can’t f*** with none of it. I’ve got to keep my head low.”

The star also managed to continue making movies, despite battling his personal demons. Acknowledging his past antics, which has led him to his current career, the star said: “I don’t think I’d be working with the directors I’ve been working with if I had not f***ed up a bit.

“They wanted a f***ing fireball. They wanted a loose cannon. I’m learning how to distill my ‘crazy’ into something manageable, that I can shape and deliver on the day.”

Comparing himself to how he was before, he continued to say that he didn’t have the tools in place to help himself mentally. “I was an open wound bleeding on everything,” he said.

Then going on to address his PTSD diagnosis and the effect this had on him, LaBeouf added: “I just thought I was an alcoholic, like, a true-blue drunk and I needed to deal with that.

“I knew it was an issue but didn’t know there was this extra whole other thing that was hindering my ability to have any peace in my life and my ability to deal with people.” 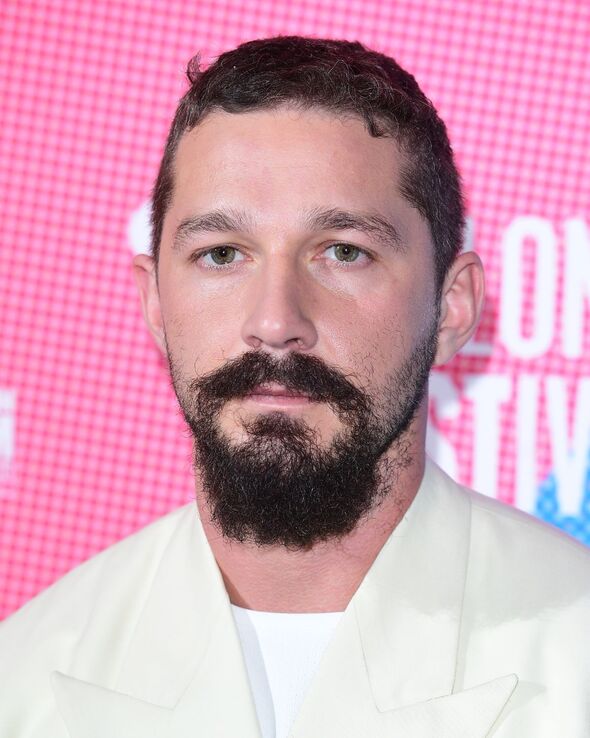 The Alcohol Rehab Guide explains that PTSD and alcohol addiction are very commonly present together, as “those who have experienced trauma often turn to alcohol to numb their pain”.

PTSD is a mental health condition occurring in people after they have experienced a major traumatic event. It is estimated to impact up to three in 100 people in the UK and can last for as little as a few months or continue for the rest of a sufferer’s life and can be acute, ongoing, or delayed.

After traumatic experiences, it is common for suffers of trauma to experience helplessness, suicidal thoughts, aggression, self-harm, depression and anxiety. Suffers of PTSD can also endure hallucinations, nightmares and flashbacks.

Once people experience traumatic circumstances, they can also develop guilt and shame which can manifest in alcohol and/or drug dependency. Alcohol dependency can worsen PTSD symptoms and create uncomfortable side effects. 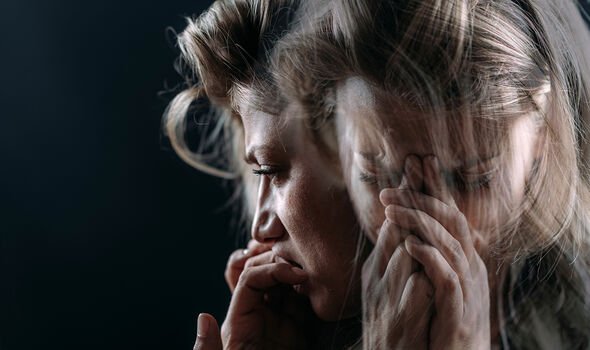 Although not everyone with PTSD develops an alcohol addiction and vice versa, in LaBeouf’s case the two conditions are likely to have caused or made the other worse.

Luckily, there are extremely successful treatments for both alcoholism and PTSD. Studies and surveys have shown tremendous healing and recovery from PTSD sufferers who attend rehab.

In addition the following treatment methods have been used to help PTSD sufferers recovery from alcoholism:

For help and support for PTSD contact Combat Stress – a military charity specialising in helping ex-servicemen and women. Or for confidential mental health support call the Samaritans free on 116 123. Contact them 24 hours a day, seven days a week. Or visit the Samaritans website or email [email protected]