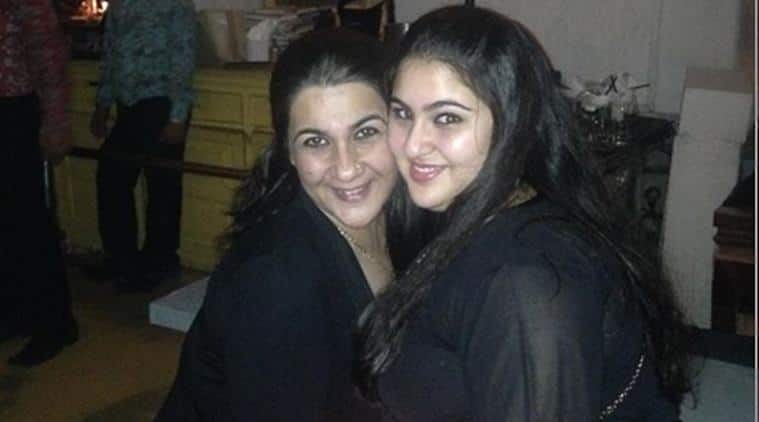 She might only be two-films old, but actor Sara Ali Khan is one of the most talked about actors today. Recently, she shared a throwback picture of herself weighing more than 90 kg with her mother, Amrita Singh on Instagram. The post invited numerous positive comments from the Bollywood brigade including actors Ayushmann Khurrana, Kartik Aaryan and Shraddha Kapoor, and also shed light on the 24-year-old actor’s fitness transformation. 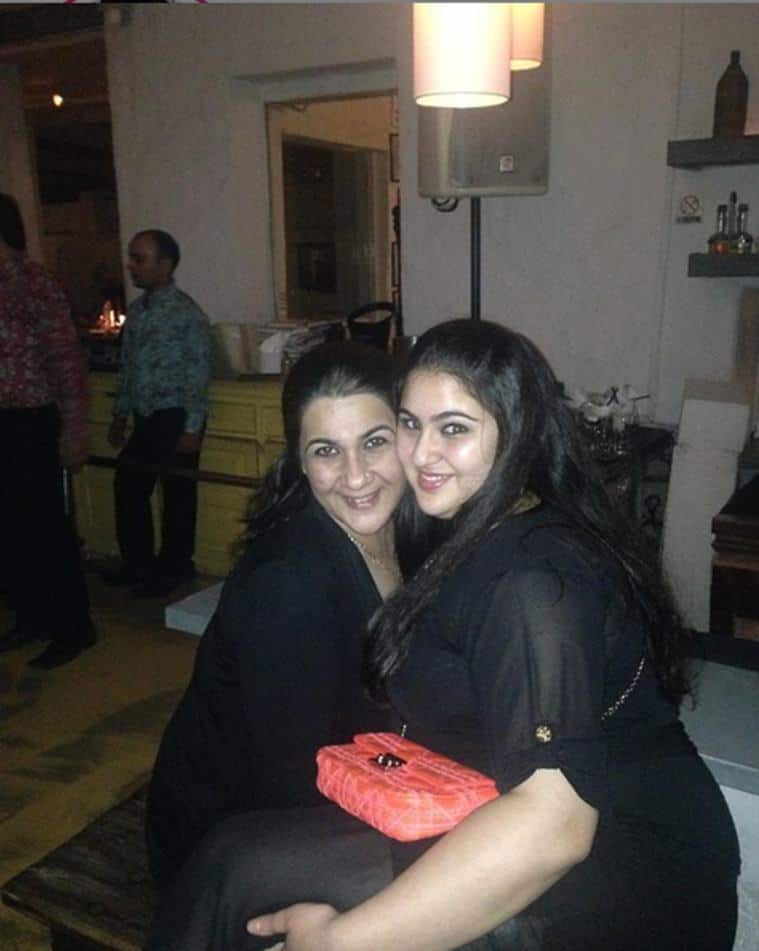 She captioned the image “Throwback to a time, when I couldn’t be thrown”. While most of the comments were positive in nature, the post also invited puns on her weight. The Kedarnath actor, who has often spoken about her fitness journey of losing 30 kgs, has previously shared about her struggles with Polycystic Ovary Syndrome or PCOS, a hormonal disorder that causes weight gain, excessive hair growth, irregular periods, and even infertility.

ALSO READ | Sara Ali Khan turns 24: All the times the actor impressed us in ethnic wear

In Karan Johar’s Koffee with Karan, where she appeared with her father Saif Ali Khan last year, she spoke about her weight and PCOD when Johar showed her old pictures and videos to her.

She said, “I was 96 kgs. ‘It will be almost rude to call you fat,’ is what you (indicating her father, Saif Ali Khan) said. Actually, I had PCOD. I still do. And, because of that, I think I put on the amount of weight that I did. Because of that, there was also like a hormone problem.” At this point, she was interrupted by her father, Saif, who asked, “It had nothing to do with the pizzas you used to have?”

She said, “Of course, I used to eat a lot. I did have a good time. I was a regular kid. It made it very hard for me to a) lose weight, and b) the hormone level was very high.”

In an interview to BBC, the Simmba actor said, “I went to Columbia for four years and at the end of the second year, I decided that I really want to act, like I said I have always known, but that realisation coincided with the weigh scale saying that I’m 96 kilos. So, it was a bit difficult. Then it was the senior year of college in America itself that I lost the weight.”

In many of her interviews, she has revealed that she works out regularly and ‘runs on treadmill everyday’. She also trains with Namrata Purohit, who is Kareena Kapoor Khan’s Pilates instructor. As a form of exercise, Pilates consists of low-impact flexibility and muscular strength and endurance movements. Sara also trains under Cindy Jourdain, who is the boot camp trainer for Shahid and Mira Kapoor. Boot camp includes a mix of aerobic and strength training moves that helps build endurance and strength.

Recently, many other celebs have taken to healthy weight loss.

Actor Ram Kapoor lost close to 30 kgs with the 16/8 hour diet, which is a non-restrictive diet that allows you to eat anything and everything during an 8-hour window in a day, and for the remaining 16 hours, you have to fast. Choreographer and filmmaker Remo D’Souza’s wife recently shared photos appreciating her husband and trainer Praveen Nair for her incredible weight loss.