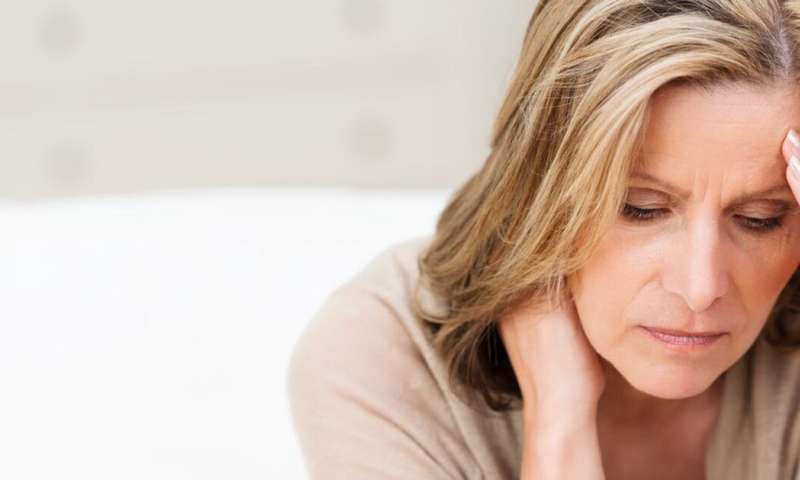 The proposed ban on some textured breast implants announced by the Australian pharmaceuticals and medical devices regulator earlier this week tells us something very disquieting about the effectiveness of consumer protection.

It will not reassure women living with breast implants concerned about their risk of cancer, or anyone else with an implantable medical device regulated by the Therapeutic Goods Administration (TGA).

It also exposes inadequacies in the regulatory system that have been apparent for years.

The proposed ban relates to the import and distribution of certain types of breast implants with a textured surface because of their well documented link with a rare type of cancer known as anaplastic large cell lymphoma. The proposal is unsurprising given bans in Europe.

But Australia’s proposal comes after months of criticism by consumers, medical specialists and legal academics who wanted to see an earlier and and better-communicated ban.

The TGA also says it is seeking advice from Allergan, the manufacturer whose implants were the focus of restrictions in Europe.

Yet concerns about the safety of a succession of implants and the inadequacy of Australia’s regulatory responses are not new. Advice from Allergan should have been sought a year ago.

Here’s what we asked the TGA last year

In responding last year to our queries about implants, the TGA indicated that although importation of the textured implants had been stopped after the ban in France there were no restrictions on implanting those devices in Australia.

The TGA was unaware of how many implants were available for implantation. (Unawareness about what is on the shelf was also evident regarding pelvic mesh, a similar regulatory failure).

The TGA was not going to inform potential recipients of the implants, something that is at odds with its new-found recognition that patients are concerned about potential harms.

What we have now is a proposed rather than actual ban. It is driven by criticism rather than TGA initiative and does not provide much reassurance about the TGA’s capacity to prevent harms rather than slowly respond to harms.

What if you are living with these implants?

The proposal announced this week is restricted to import and distribution. It does not require removing all breast implants or all textured breast implants. It does however mean that people with the implants listed on the TGA website should be watchful.

The TGA lists the affected breast implants on its website, and says the risk of anaplastic large cell lymphoma associated with these is between 1-in-1,000 and 1-in-10,000.

Yet it’s likely many women will experience fear, alongside anger or bewilderment that the TGA has taken so long to act.

Some people will deal with that fear through preemptive surgery: removal of the implants after getting specialist advice. Costs will come out of their own pockets. Some will talk to lawyers.

Uniquely, consumers cannot sue the TGA if it gets things wrong. The TGA has a special exemption in its Act regarding civil litigation.

However, people who are injured by implanted medical devices can take manufacturers and medical specialists to court. Their challenge is to prove that the devices caused cancer or other injury.

Litigation in Australia with defective joint implants demonstrates that manufacturers have deep pockets and will be adversarial when it comes to class actions (litigation by groups of injured people) or individual victims. Litigation will often take years. Injury compensation will sometimes be inadequate.

That is one reason why better regulation is fundamental. We need to prevent the injury through timely action by government agencies rather than trying to fix a foreseeable serious harm via legal action once it has occurred (and hope victims have the strength to fight for their rights).

How engaged is the regulator?

The TGA is funded by the businesses it regulates. Like its counterpart the FDA in the United States, it is underfunded and demoralised. It views its mission through the eyes of those businesses, an example of regulatory capture. It has been the subject of numerous inquiries about its performance.

In practice, meaningful regulation of devices is being left to investigative journalists, academics with a specialization in law and medicine, and consumer advocates. Neither the Coalition nor the ALP have wanted to grasp the TGA hot potato, but reform is necessary.

Our forthcoming research demonstrates the cost of running the TGA is dwarfed by the cost to patients, national productivity and the taxpayer of the TGA’s failures.

TGA legislation needs to be amended, in particular to ensure that the protection of consumers comes ahead of relations between the regulator and business. Independence of manufacturers is imperative. Adequate resourcing is essential. So is a cultural change within the TGA, including meaningful engagement with consumers rather than closed-door consultations with business.

Underpinning those changes we need a comprehensive database of implants and incidents, one readily accessible by epidemiologists.