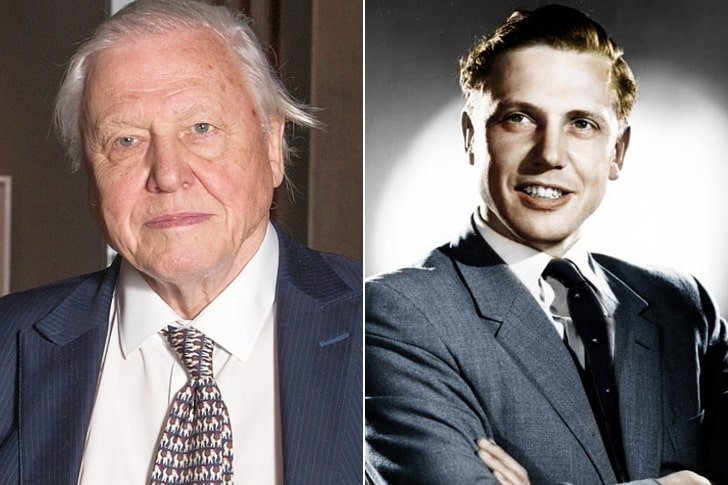 From a very young age, David’s parents taught him values like empathy and curiosity, which led him to work with the Refugee Children’s Movement and then pursue studies in Natural Sciences at Cambridge.

Today he is the world’s most loved broadcaster. He began working for BBC on natural history shows, followed by his own nature-based documentaries. He is also the only person to win BAFTA awards in all categories, Black&White, Color, HD, and 3D. In 1985 he became ‘Sir David Attenborough after receiving a knighthood and today there are more than ten plants and animals named after him.