In early September, the WHO learned that a man who was suspected of having the Ebola virus had died in Dar es Salaam, Tanzania’s largest city and former capital. Several other suspected cases would soon follow, but Tanzania never officially reported any Ebola cases to the WHO.

“The limited available official information from Tanzanian authorities represents a challenge for assessing the risk posed by this event,” the health organization said in a statement Saturday. 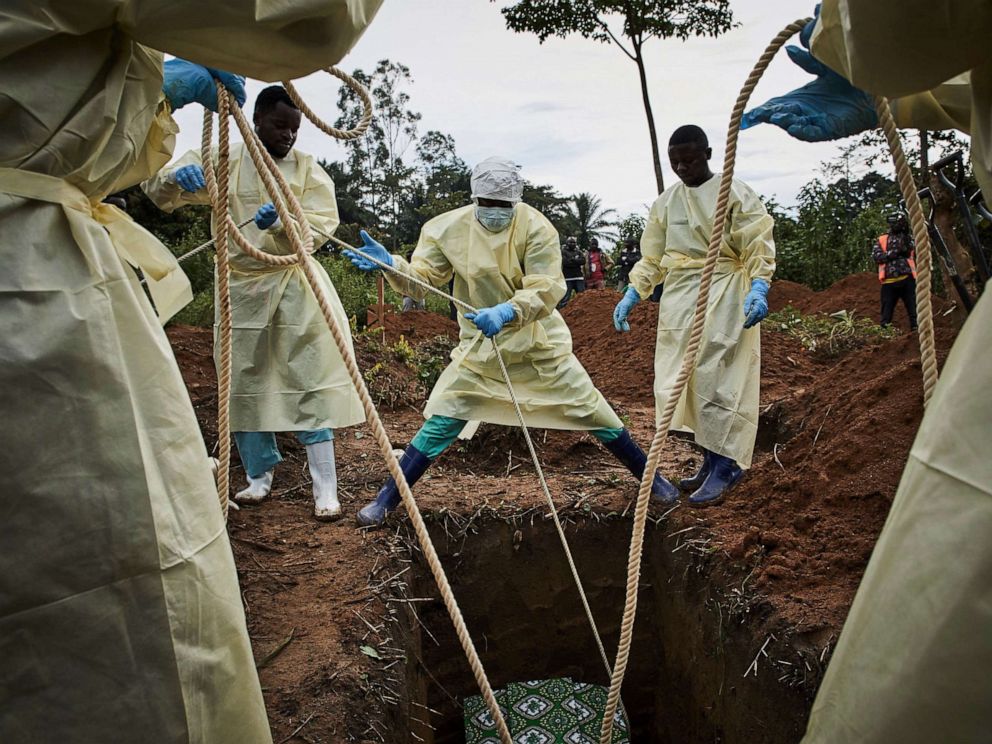 An Ebola outbreak in the neighboring Democratic Republic of Congo has killed more than 2,000 people since it began last year, according to the Centers for Disease Control and Prevention. The Congo outbreak is considered the second-deadliest Ebola outbreak after the 2013-2016 outbreak, in which the deadly disease — marked by symptoms including bloody vomiting and diarrhea — killed more than 11,000 people in West Africa.

Health experts from those previous outbreaks warned about the consequences of downplaying a potential disease outbreak.

“The danger posed by Ebola in Tanzania — or more precisely, by the Tanzanian government’s refusal to allow independent experts to determine if there are cases of Ebola there — is significant,” said Ron Klain, who served as Ebola czar under former President Barack Obama.

Klain praised the WHO for acting “quickly and forcefully in demanding answers and access,” suggesting that the health organization might need to turn up the heat even more in the future.

“If Tanzania does not immediately respond, the WHO must ratchet up the pressure and threaten travel warnings or restrictions,” he said. 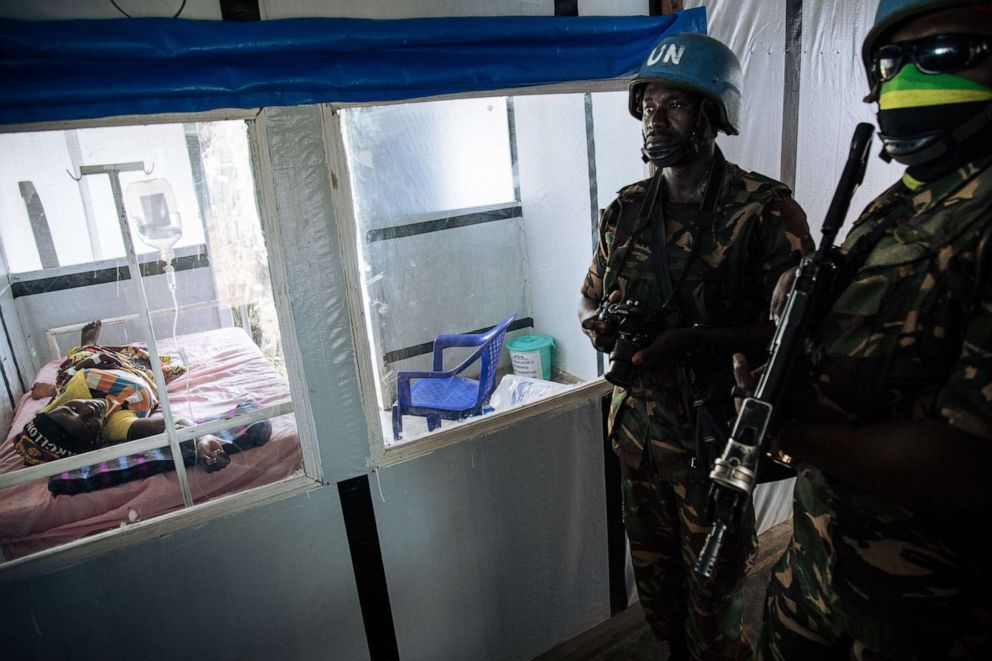 Gyude Moore, a visiting fellow at the Center for Global Development and former minister of public works in Liberia, stressed the importance of contact tracing, or identifying all individuals who have come in contact with a person who has been infected with an infectious virus like Ebola.

If a government refuses to admit that there are Ebola cases in the country, it makes it almost impossible to do contact tracing, and it is difficult for the public to be vigilant about not spreading the disease, explained Moore, who advised Liberian President Ellen Johnson Sirleaf during the 2014-2015 Ebola outbreak.

“If the government continues to deny [Ebola] and it’s real, it could endanger the health of the citizens,” he said.

While secrecy about Ebola is common among private citizens because of how stigmatizing the disease is, Moore said it was the first time he’d seen a state outright deny the disease. 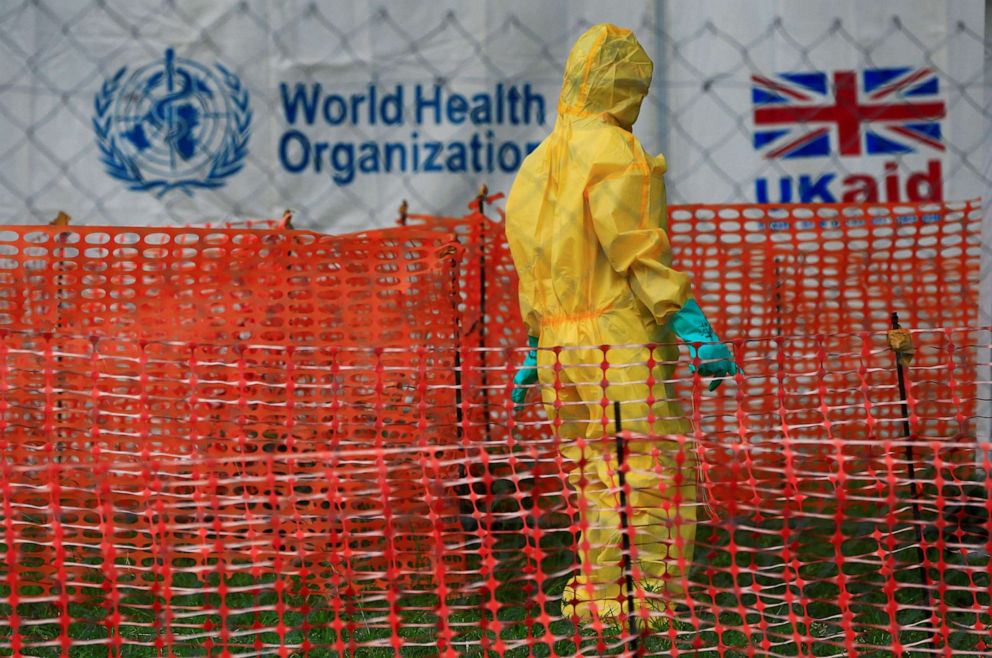 Tanzania’s health and government systems are more robust than a country like Liberia, where outbreaks have happened previously, but without transparency and a quick public health response, the disease could potentially spread through the West African city of 4.3 million at a rapid pace.

“It has all the signs of a situation that might get out of hand,” Moore said.