Home » Study shows parks not only safe, but essential during the pandemic 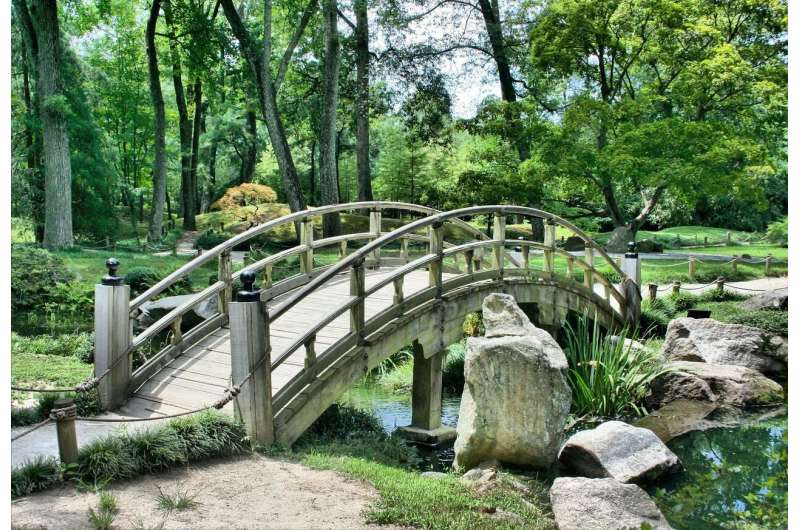 Parks played an important role for people seeking respite from the toll of social isolation during the pandemic, and according to new research from Drexel University, they did so without increasing the spread of COVID-19. The study looked at how people used 22 parks in Philadelphia and New York during the height of the pandemic and it found no strong correlation between park use and the number of confirmed cases in surrounding neighborhoods.

Published in the Journal of Extreme Events, Drexel’s study “Urban Park Usage During the COVID-19 Pandemic” surveyed park visitors over a three-month period from May to July 2020 at small and mid-size parks in New York and Philadelphia. And it compared park usage numbers to rates of COVID-19 transmission in the areas directly surrounding the parks.

“Despite early speculation that parks could become gathering points for large groups of people and contribute to transmission of COVID-19, our research did not find a strong correlation between COVID-19 cases in neighborhoods near parks and the number of people using them,” said Franco Montalto, Ph.D., a professor in Drexel’s College of Engineering who led the research team.

In the early months of the pandemic last spring, public health guidance recommended avoiding gathering in large groups outside. As a result, many municipalities closed public playgrounds with high-touch areas, like swings and sliding boards, out of an abundance of caution. But most public parks remained open and, according to the study, those in Philadelphia and New York continued to be used throughout the pandemic.

The researchers selected 22 small, urban parks, 15 in Philadelphia and seven in New York City, located in or near neighborhoods representing a variety of levels of relative population density and vulnerability, according to Census data and the CDC’s Social Vulnerability Index—a tool that uses Census data to identify communities that could need support during natural disasters and crisis situations. This allowed the team to account for these factors when examining the possibility of a link between park use and COVID-19 transmission.

“Though a more extensive epidemiological study is required, this research provided no evidence that park usage contributed to COVID-19 spread,” they wrote. “The number of park visitors increased with density in Philadelphia, as did the number of confirmed COVID-19 cases.

Citizen scientists assigned to each park observed how much and in what ways they were used and whether or not visitors were engaging in activities deemed to be “high-risk” for transmitting COVID-19, such as playing contact sports, not wearing a mask, or coughing without covering.