Home » Health News » Stomach bloating: The 79p food to add to your diet that could help reduce bloating

Stomach bloating commonly occurs due to a build up of the gas in the gastrointestinal tract. This gas has only two sources: it is either swallowed or its produced by bacteria that normally inhabit the intestines. The stomach becomes bloated when too much air is swallowed when eating and drinking too quickly. As the stomach expands, so a person feels the need to burp in order to remove these gasses and try and alleviate the pain. Flatulence is another common side effect of the build up of gas and can help the body pass gas through the anus. Bacteria present in the intestinal tract causes the gas to be expelled from the anus.

The gas build up causes the swelling in the abdomen and gives the look of being bloated until these gasses are released.

Instead of waiting for these gasses to be released however, there is a food item sufferers could eat to help relieve the look and feel of being bloated.

Bananas are rich in potassium and also have soluble fibre which help prevent constipation.

Bananas also help prevent water retention by regulating the sodium levels in the body, this helps reduce the salt-induced bloat.

One medium banana contains three grams of fibre which is 12 per cent of the adequate intake for men and woman. 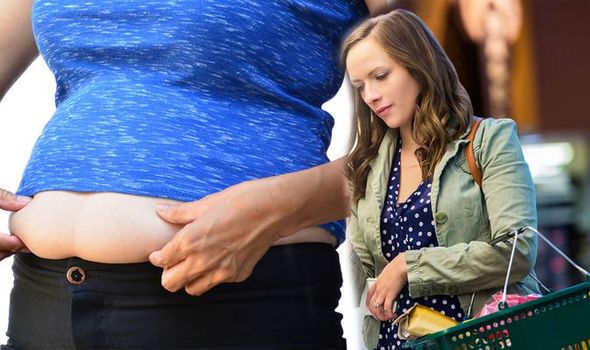 The high fibre content in banana’s help to soften the stools and speed up the progression to the colon. Health experts recommend eating a banana as ripe as possible.

Other ways to reduce stomach bloating include:

Other suggestions for reducing bloating include how food is paired together. Doctor Marilyn Glenville said: “Food combining is an eating regime in which protein and starchy carbohydrates are eaten at separate meals.

“This is based on the belief that these two foods need different enzymes to be digested effectively. 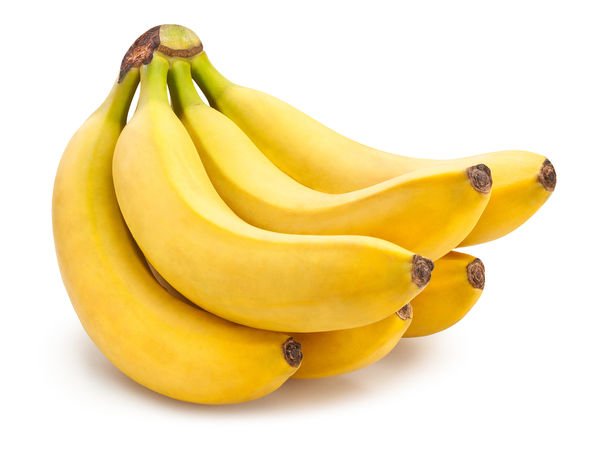 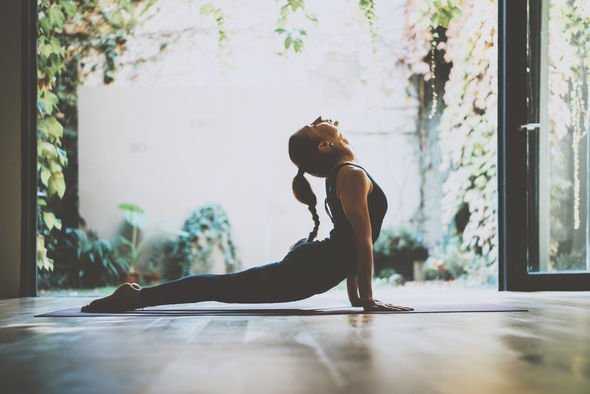 “The regime states that if they are eaten together, the food passes undigested into the intestines, resulting in fermentation and bloating.

“After this, imperfectly digested food is not used as energy but, instead, becomes stored as fat.”

The main rules of the regime are:

It’s important to be aware of the foods you eat and pay attention to which ones flair up symptoms of bloat. Try keeping a food diary to be aware of which foods to avoid.