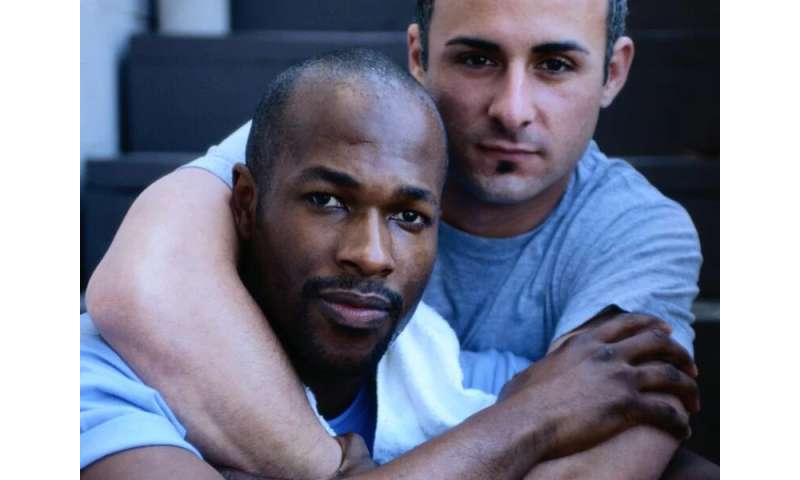 (HealthDay)—For gay and bisexual men, receipt of HIV preexposure prophylaxis (PrEP) is associated with an increase in sexually transmitted infections (STIs), according to a study published in the April 9 issue of the Journal of the American Medical Association.

The researchers found that 2,928 STIs were diagnosed among 1,427 participants (48 percent) during a mean follow-up of 1.1 years. The incidence of STIs was 91.9 per 100 person-years, with 25 percent of participants accounting for 76 percent of all STIs. Younger age, greater partner number, and group sex were associated with greater STI risk, but condom use was not, among 2,058 participants with complete data for multivariable analysis. From before enrollment to follow-up, the incidence of STIs increased from 69.5 to 98.4 per 100 person-years (incidence rate ratio [IRR], 1.41). The increase in incidence from one year before enrollment to follow-up was significant for any STI and for chlamydia (adjusted IRRs, 1.12 and 1.17, respectively).

“These findings highlight the importance of frequent STI testing among gay and bisexual men using PrEP,” the authors write.