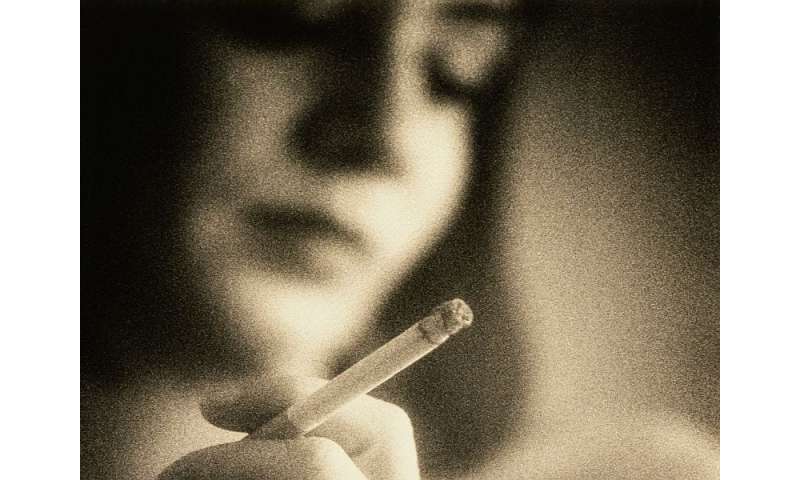 Both duration and intensity of smoking have a long-term impact on the risk for three major atherosclerotic diseases: peripheral artery disease (PAD), coronary heart disease (CHD), and stroke, according to a study published in the July 30 issue of the Journal of the American College of Cardiology.

Ning Ding, M.B.B.S., from the Johns Hopkins University School of Medicine in Baltimore, and colleagues evaluated data from 13,355 participants (aged 45 to 64 years) in the Atherosclerosis Risk In Communities study without PAD, CHD, or stroke at baseline (1987 to 1989). The authors sought to assess the long-term association of cigarette smoking and cessation with the incidence of PAD, CHD, or stroke.

The researchers noted that during a median follow-up of 26 years, there were 492 PAD cases, 1,798 CHD cases, and 1,106 stroke cases. There was a dose-response relationship between pack-years of smoking and the three outcomes; this association was strongest for PAD. The pattern remained consistent when examining duration and intensity separately. While a longer period of smoking cessation was consistently related to a lower risk for PAD, CHD, and stroke, a significantly elevated risk remained for up to 30 and 20 years following smoking cessation for PAD and CHD, respectively.