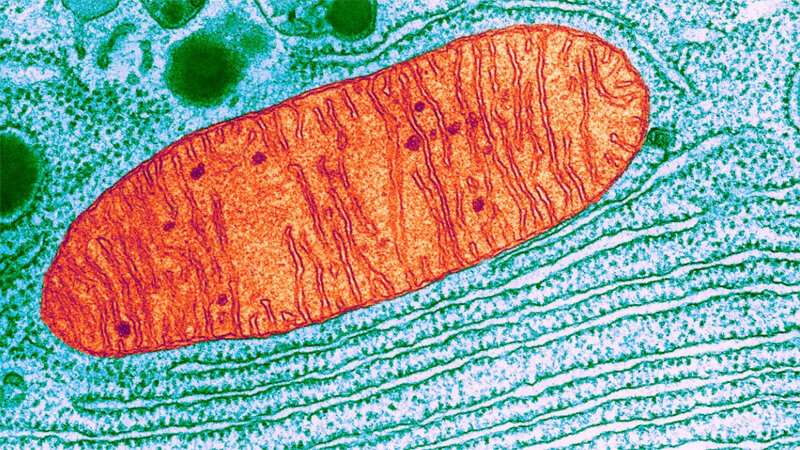 Researchers at Johns Hopkins Medicine are taking a closer look at the molecular machinery that recycles mitochondria, the cell’s powerhouse, in efforts to ramp up the production of the energy-producing structures. Problems with mitochondria are a key aspect in the development of Parkinson’s disease.

In a study posted online Aug. 13, 2020, in the journal Stem Cell Reports, the researchers focused on brain cells called neurons which release a chemical messenger called dopamine. These so-called dopamine neurons have long been associated with processing behaviors involving reward and motivation, but they’ve also been implicated in regulating movement.

Tremors, muscle stiffness and other movement problems are common among people with Parkinson’s disease, which affects nearly 1 million people in the United States.

To study neurons associated with the disorder, scientific tools have recently been developed. These include fluorescent probes that can be easily used to identify newly developed and older mitochondria, says Ted Dawson, M.D., Ph.D., professor of neurology and director of the Institute for Cell Engineering at the Johns Hopkins University School of Medicine.

Dopamine neurons, as well as other cells, maintain a quality control process that degrades old, worn-out mitochondria and makes new ones. Scientists have long known that malfunctioning mitochondria are found in dopamine neurons. In addition, a gene called PARKIN has been associated with a type of hereditary Parkinson’s disease that begins to appear in people younger than 40.

To better understand the gene’s behavior, Dawson’s team analyzed human dopamine neurons that lacked the PARKIN gene and were derived from both embryonic stem cells and people with Parkinson’s disease. These neurons lost their ability to make new, fully functional mitochondria.

The scientists noticed that the PARKIN-lacking neurons with malfunctioning mitochondria had more activation of a protein-making gene called PARIS which is linked to mitochondria regulation.

When Dawson and his colleagues genetically engineered the neurons to remove the PARIS and PARKIN genes—and thus their protein products—the neurons were still able to manufacture new mitochondria and continue—although to a lesser extent—to remove old mitochondria.

Cells with more PARIS activation lose the ability to make new mitochondria and neurons with less PARIS seem to make mitochondria easily, with some—but not total—effect on old mitochondrial removal. Dawson says this seems to indicate that the production of new mitochondria is critical to the maintenance and survival of dopamine neurons.