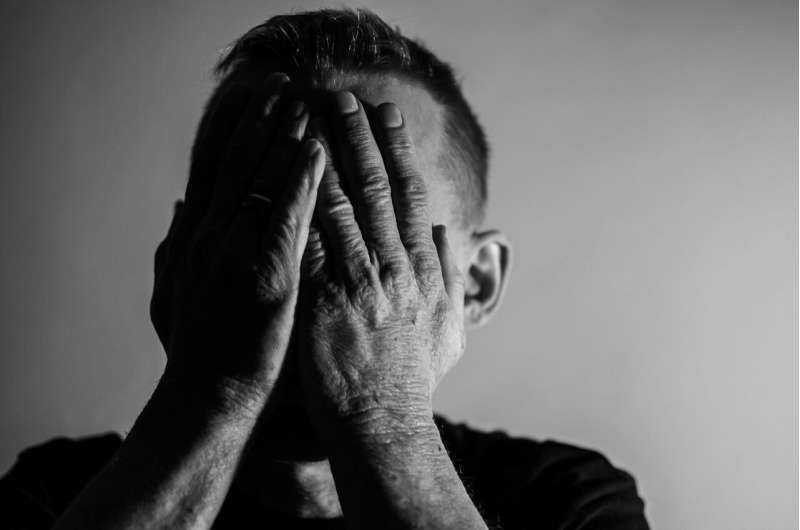 Fatigue is a common and potentially debilitating side effect of cancer radiation therapy.

A team led by scientists at Massachusetts General Hospital (MGH) recently found that the skin produces the hormone β-endorphin in response to radiation therapy, and that elevated β-endorphin levels contribute to fatigue after treatment. The research, which is published in Science Advances, suggests that inhibiting this hormone might benefit patients.

The likely evolutionary explanation for this response was subsequently seen to involve ultraviolet-mediated maintenance of vitamin D levels. It is also known that opiate drugs can cause sedation, a common symptom associated with fatigue.

These insights prompted Fisher to wonder whether ultraviolet radiation-induced increases in β-endorphin might apply to other forms of radiation, such as ionizing radiation, which is often employed in cancer treatment.

Exposure of skin during therapeutic radiation treatment is common, leading to the question of whether skin-derived b-endorphin may help to explain the fatigue that is associated with radiation therapy.

To test this, the investigators irradiated the tails of rats to model radiation therapy treatments.

Over the course of six weeks of radiation in rats, blood levels of β-endorphin increased, and the animals exhibited characteristics associated with opiate use (such as elevated pain thresholds) and demonstrated fatigue-like behavior. These effects were absent in rodents genetically altered to lack β-endorphin.

Furthermore, both the generalized opiate effects as well as the fatigue-like symptoms were reversed by treatment with the opiate antagonist drug naloxone.

The findings implicate skin-derived β-endorphin in radiation therapy’s systemic effects, including those contributing to fatigue. “Radiation fatigue may, based on these results, be treatable or preventable using safe and readily available opiate antagonist drugs,” says Fisher.