Sir Michael Parkinson was born in humble beginnings in Barnsley, South Yorkshire in 1935 to a miner father and a stay-at-home mother. His humble beginnings changed with the 1945 Education Act and set him on a new course, allowing him to break away from the pit and enter secondary education without having to pay for it. After his education, Parkinson began working as a journalist at the Manchester Guardian and later at the Daily Express. Parkinson later moved into television and in 1971 he began presenting his BBC series, Parkinson. During this time he interviewed over 2,000 of the world’s celebrities and even made a cameo playing himself in the Hollywood blockbuster, Love Actually.

The rising success came crashing down when Parkinson was diagnosed with prostate cancer.

Speaking to the Telegraph Parkinson said: “I closed off, didn’t let my mind explore the possibilities, I just tried to take it step by step.”

Early detection is vital for diagnosing the disease for treatment. Parkinson said: “I was lucky, my GP insisted on regular checks. It was his dedication which enabled an early intervention, so I have much to thank him for.” 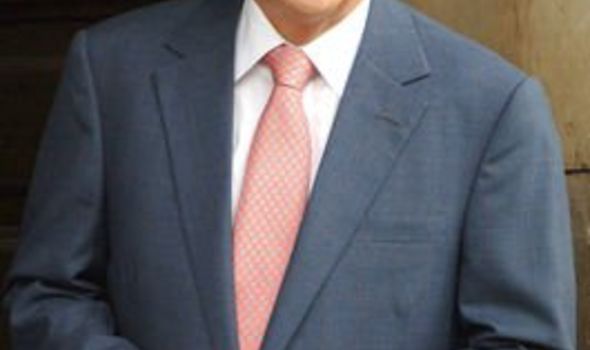 Stigma plays a big role in the high death rate of prostate cancer, Parkinson explains: “Millions of blokes take the view, without really understanding why they do it, that somehow it is unmanly to look after their own health.

“A blood test or a check-up seems unnecessary for any chap who is tough enough to face life and death as a man should.

Symptoms of prostate cancer to look out for include:

The test can be done at a GP surgery and measures the level of prostate-specific antigen (PSA) in the blood. PSA is a protein made only by the prostate gland.

“Luckily for me, I’ve long been in the habit of having a general check-up. I owe my own life to a blood test. 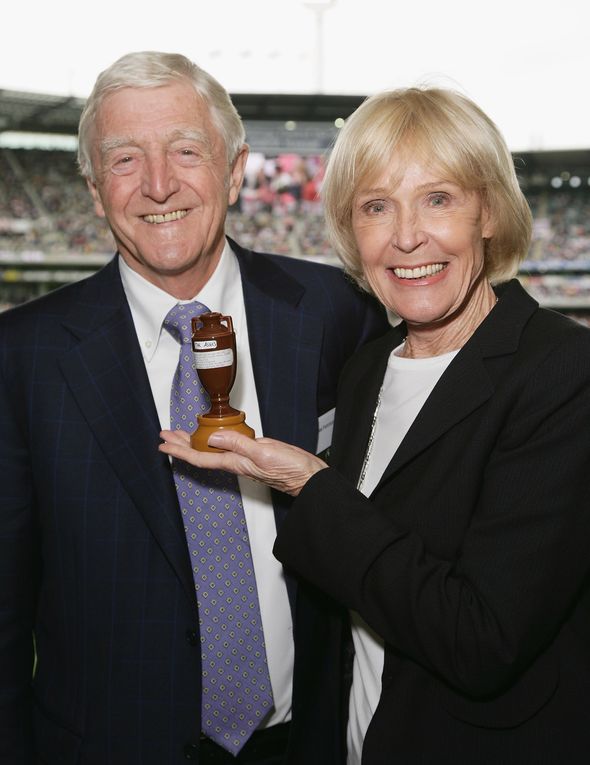 Every man in Britain has the power to do something. Prostate cancer doesn’t have to kill you if you have the courage to tackle it now

“It saved me from prostate cancer. My PSA levels had been raised and my GP decided it was time to take action and recommended further tests and an MRI scan – the surest way of identifying prostate cancer. This led to a course of radiotherapy,” said Parkinson.

Due to his GP’s insistence and the early detection, Parkinson was able to not undergo chemotherapy but rather attended treatment involving five sessions of radiotherapy a week which he described as ‘free from pain’.

As the cancer was contained only in his prostate he is now completely free of the disease and urges other men to pay greater attention to their health.

“Every man in Britain has the power to do something. Prostate cancer doesn’t have to kill you if you have the courage to tackle it now.”

Sir Michael Parkinson is the spokesman for Men United a campaign by Prostate Cancer UK.