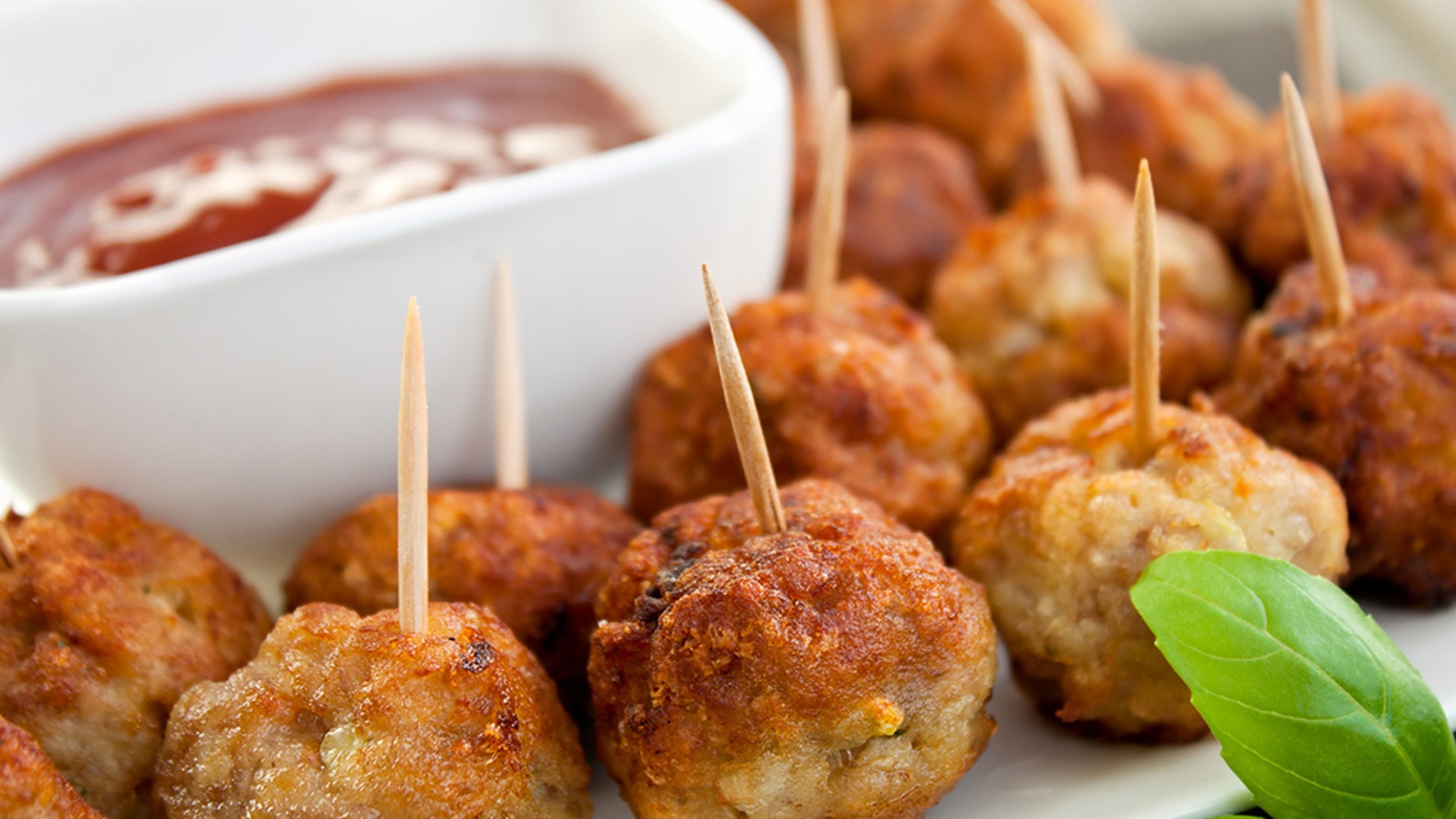 A professional athlete who swallowed a toothpick nearly died after suffering from a string of horrifying health problems, medical officials said.
(iStock)

A professional athlete who swallowed a toothpick nearly died after suffering from a string of horrifying health problems, medical officials said.

The unidentified 18-year-old male athlete was admitted to the hospital after he experienced fevers, suffered from abdominal pain and had bloody stool, according to a report from the New England Journal of Medicine on Wednesday.

He reportedly went to the emergency room, but wasn't diagnosed with anything specific. Several visits with medical professionals later, it was still unclear what was wrong with the athlete.

When the man developed a 105-degree temperature, he underwent a colonoscopy. Doctors discovered a toothpick, almost two inches big, lodged inside his colon. It had pierced an artery and allowed bacteria to enter his bloodstream.

When the toothpick was removed, blood began to gush from his artery in a "life-threatening" situation. It had caused so much damage that doctors had to remove a 1.2-inch segment of the artery, which was replaced with a vein from his thigh.

Swallowing toothpicks is rare but can cause a lot of complications. A 2014 study published in the World Journal of Surgery found that of 136 reported cases, more than 50 percent of people didn't know they had ingested a toothpick. However, almost 10 percent of those who ingested the wooden stick died.