When you subscribe we will use the information you provide to send you these newsletters. Sometimes they’ll include recommendations for other related newsletters or services we offer. Our Privacy Notice explains more about how we use your data, and your rights. You can unsubscribe at any time.

Princess Diana remains a powerful symbol throughout the world and her legacy is set to be celebrated today. To commemorate what would have been her 60th birthday, William and his brother Prince Harry are unveiling a statue of their mother in the Sunken Gardens of Kensington Palace. Despite her commanding presence, Diana let the public into her world in a way that was both inspiring and also heartbreaking.

In that interview, the Princess admitted that she had bulimia “for a number of years”.

She harrowingly described it as a “secret disease” and “a symptom of what was going on in my marriage”.

“You inflict it upon yourself because your self-esteem is at a low ebb, and you don’t think you’re worthy or valuable. You fill your stomach up four or five times a day – some do it more – and it gives you a feeling of comfort.” 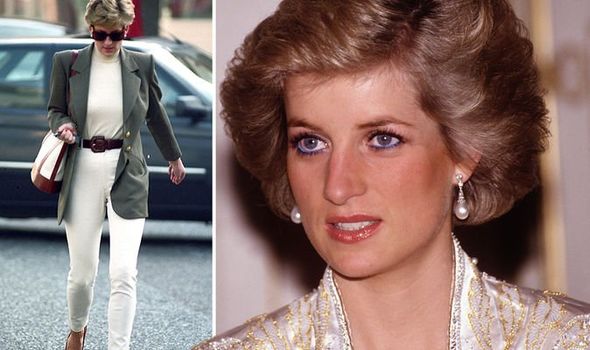 The Princess continued: “It’s like having a pair of arms around you, but it’s temporarily, temporary. Then you’re disgusted at the bloatedness of your stomach, and then you bring it all up again.

“And it’s a repetitive pattern, which is very destructive to yourself.”

When asked about how often she would gorge, the Princess said it depended on what pressure she would confront on any given day.

“I was crying out for help, but giving the wrong signals, and people were using my bulimia as a coat on a hanger: they decided that was the problem – Diana was unstable.”

The discussion around Diana’s bulimia was reignited in In Andrew Morton’s 1997 biography Diana: Her True Story – In Her Own Words.

In a passage from that book, the Princess of Wales said: “My husband [Prince Charles] put his hand on my waistline and said: ‘Oh, a bit chubby here, aren’t we?’ and that triggered off something in me.

“And the Camilla thing … the first time I was measured for my wedding dress, I was 29 inches around the waist. The day I got married, I was 23½ inches. I had shrunk into nothing from February to July.”

Bulimia – what is it?

Bulimia is an eating disorder and mental health condition. 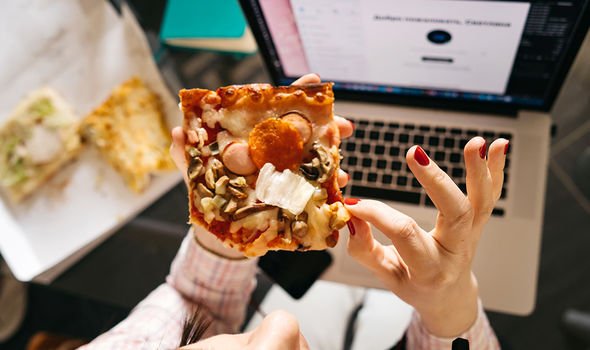 The NHS explains: “People who have bulimia go through periods where they eat a lot of food in a very short amount of time (binge eating) and then make themselves sick, use laxatives (medicine to help them poo) or do excessive exercise, or a combination of these, to try to stop themselves gaining weight.”

According to the health body, anyone can get bulimia, but it is more common in young people aged 13 to 17.

Symptoms of bulimia include:

“These symptoms may not be easy to spot in someone else because bulimia can make people behave very secretively,” explains the NHS. 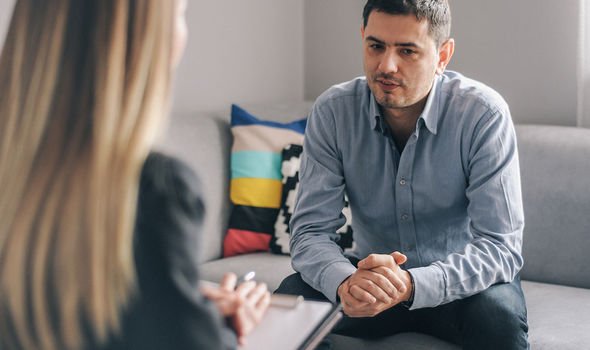 How to seek help

Getting help and support as soon as possible gives you the best chance of recovering from bulimia.

According to Beat, the UK’s eating disorder charity, therapy can be recommended as part of the treatment for bulimia in order to tackle the underlying thoughts and feelings that cause the illness and encourage healthier ways of coping.

If you are seeking advice about bulimia, Beat’s free, confidential Helplines are open 365 days a year 9am-8pm Monday to Friday and 4-8pm Saturday, Sunday and bank holidays.