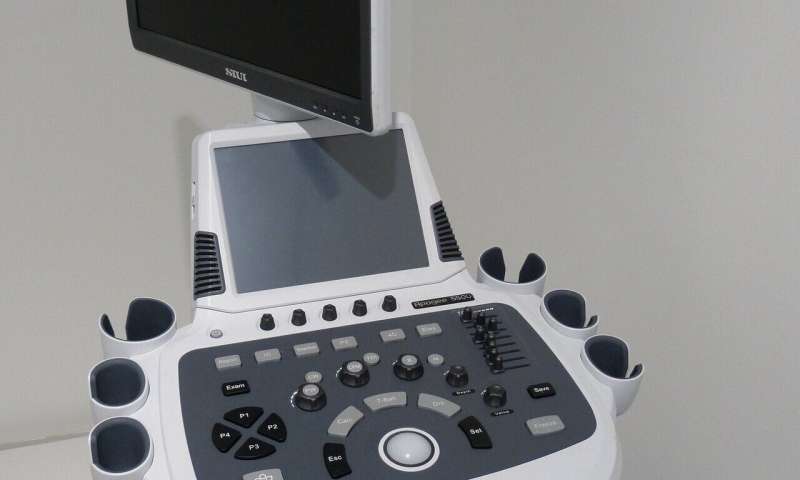 The growth of prenatal screening in Europe has reduced the number of babies being born per year with Down syndrome (DS) by an average of 54%, according to a new study published in the European Journal of Human Genetics by researchers from Massachusetts General Hospital (MGH) and international Down syndrome organizations. In research published in 2016, the same team found that 33% fewer babies with DS per year were born in the United States as a result of pregnancy terminations.

The researchers spent three years collecting data from multiple registries and databases in every country in Europe to estimate the number of babies being born with DS and the overall number of people with DS in the population. “People with DS were being counted sporadically, inconsistently, or not at all, depending on the country,” says Brian G. Skotko, MD, MPP, a medical geneticist at MGH and senior author. “But without an accurate estimate, it’s impossible for policymakers and advocacy organizations to determine how many resources and support services are needed for its Down syndrome population.” The researchers applied statistical modeling to create estimates in countries where there were gaps in data. “These data are as close to accurate as possible,” says Skotko. The data are laid out in both the study and an associated fact sheet.

Equally important, however, was for the study to establish a baseline of DS birth rates and pregnancy termination rates ahead of widespread adoption of new noninvasive prenatal screenings (NIPS). The new screening tests can detect the likelihood of a chromosomal condition in a fetus as early as nine weeks of gestation, after which an expectant couple can elect to pursue definitive genetic testing. As NIPS becomes widely available, fewer babies with DS are expected to be born.

NIPS was introduced in the U.S. in 2011 but has yet to be widely covered by national health care systems in European countries. “Countries that are grappling with funding decisions for NIPS should certainly be having deep discussions about its impact on the country’s Down syndrome population,” says Skotko, who has a 40-year-old sister with DS. Countries also must create an adequate infrastructure of support and information so that expectant couples can make informed decisions about NIPS and subsequent pregnancies.

The researchers discovered a wide variation in DS birth rates among European regions. From 2011 to 2015, Southern Europe had the highest reduction in DS births due to pregnancy terminations (71%), followed by Northern Europe (51%) and Eastern Europe (38%). There were, however, considerable differences among countries, ranging from no reduction in the percentage of babies being born with DS in Malta, where pregnancy termination is highly restricted, to an 83% reduction in Spain.

Pregnancy terminations related to DS are influenced by multiple factors. Some nations, such as Denmark, provide free access to prenatal screening, whereas there may be cost barriers for couples in other countries. A country’s religious and cultural mores also play a role, as does a country’s policies about the way expectant couples are counseled about prenatal screening and DS. Parents’ decisions might also be influenced by the opportunities that exist for people with DS to live fulfilling, productive lives within a country. “In the U.S., people with Down syndrome have great opportunities to get an education, to fall in love, and to find satisfying jobs,” says Skotko.

Skotko and his international colleagues hope that the European and U.S. studies will pave the way for governments and DS organizations to work together and share best practices on thoughtful approaches to implementing NIPS and to supporting couples who receive a prenatal DS diagnosis. “Massachusetts, for example, has an outstanding network of parents who are willing to talk about their lived experiences of raising children with Down syndrome to expectant couples,” says Skotko. “That nonprofit has trained parent groups in Brazil, Japan and elsewhere so they don’t have to reinvent the wheel.”