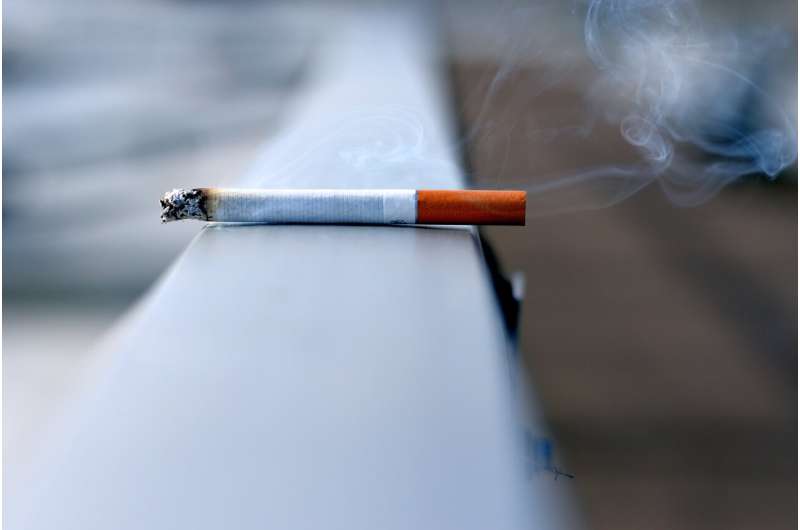 Offering mailed nicotine replacement therapy (NRT) and Quitline support to patients encouraged almost one-third of smokers to quit before their elective surgery, according to research published today by the Medical Journal of Australia.

Dr. Ashley Webb, a staff anesthetist at Peninsula Health and Monash University, and colleagues conducted a trial at Frankston Hospital involving adult smokers added to elective surgery waiting lists for operations at least 10 days in the future, between 1 April 2019 and 3 April 2020.

“Three months after surgery, 27 of 58 intervention (47%) and 12 of 25 control participants (48%) who quit before surgery reported not smoking in the preceding seven days. No major adverse events were reported.”

Webb and colleagues wrote that the risks of wound infections, cardiopulmonary complications, and higher health care costs were greater for smokers than non-smokers undergoing elective surgery, but those risks could be reduced if people quit at least four weeks before surgery.

“Offering mailed NRT and Quitline support was a practical, safe, and inexpensive strategy for encouraging cessation of smoking before elective surgery,” they wrote.

“Given the thousands of smoking Australians who have elective surgery each year, the individual and public health benefits could be substantial were this strategy to be adopted by other health services.