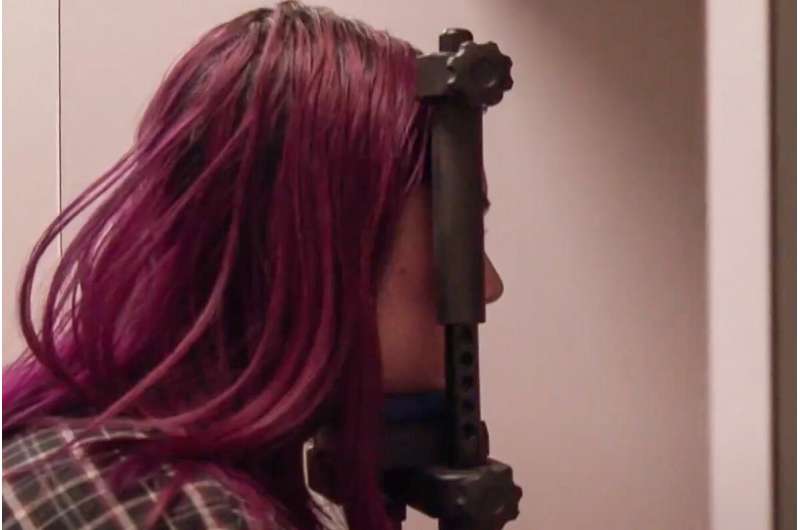 A new study from researchers at the University of Ottawa’s School of Psychology has found that using negative emojis in text messages produces a negative perception of the sender regardless of their true intent.

Isabelle Boutet, a Full Professor in Psychology in the Faculty of Social Sciences, and her team’s findings are included in the study “Emojis influence emotional communication, social attributions, and information processing” which was published in Computers in Human Behavior.

Study background: Eye movements of 38 University of Ottawa volunteer undergraduate student participants were tracked and studied, and the volunteers were shown sentence-emoji pairing under 12 different conditions where sentences could be negative, positive, or neutral, accompanied by a negative emoji, positive emoji, neutral emoji, or no emoji. With an average age of 18, participants were asked to rate each message in terms of emotional state of the sender and how warm they found them to be.

What did you discover?

“Emojis are consequential and have an impact on the interpretation of the sender by the receiver and if you display any form of negativity—even pairing a positive emoji with a negative message—it is going to be interpreted negatively. You are going to be perceived as a person who is cold, and you will come across as in a negative mood when using negative emojis, regardless of the tone. 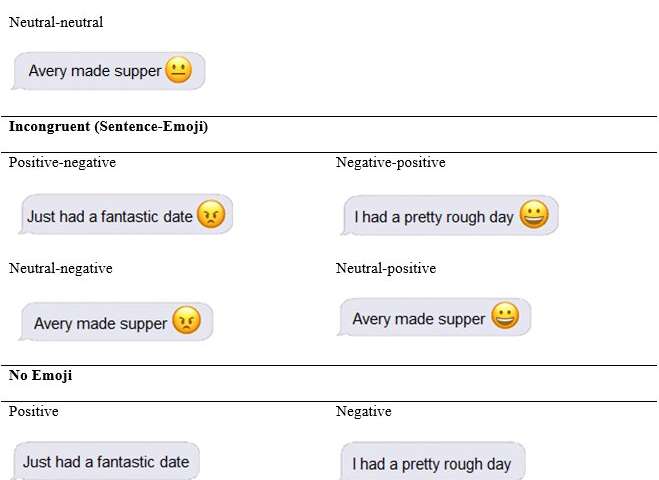 “Even if you have a positive message with a negative emoji, the receiver will interpret the sender as being in a negative mood. Any reference to negativity will drive how people interpret your emotional state when you write a text message.

“We also found certain types of messages were more difficult to convey; people have a lot of problems interpreting messages that are meant to convey irony or sarcasm.”

What does this tell us about texting vs. face-to-face interactions?

“People often try to control the emotion they convey with their faces to avoid social conflict. Yet people use emojis for fun without giving it much thought when, in fact, they have a strong impact on interpersonal interactions. 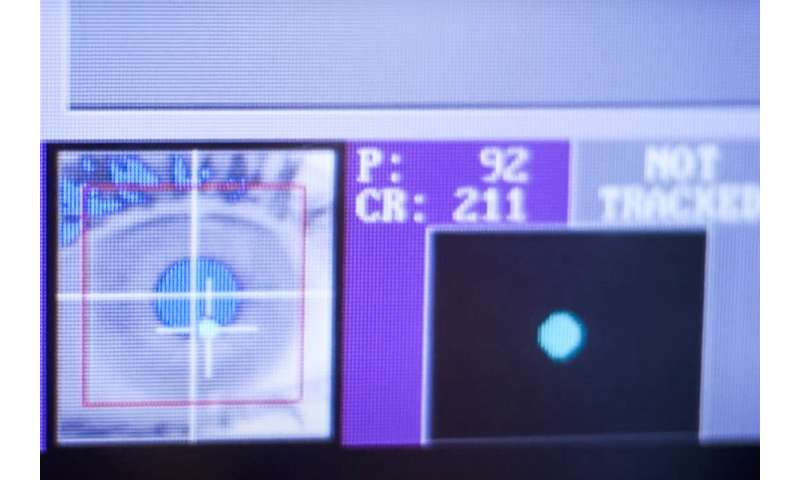 How can the use of emojis and their meaning be improved?

“There are a lot of emojis and many we don’t even know what they mean, and people can easily misinterpret them. We are looking at developing new emojis that convey emotions in more consistent and accurate manner, that better mimic facial expressions of emotions and reduce the lexicon of emojis, which could be especially helpful to less tech-savvy older adults. Our goals are to develop new emojis and/or memojis that convey clear signals that are not as confusing.”