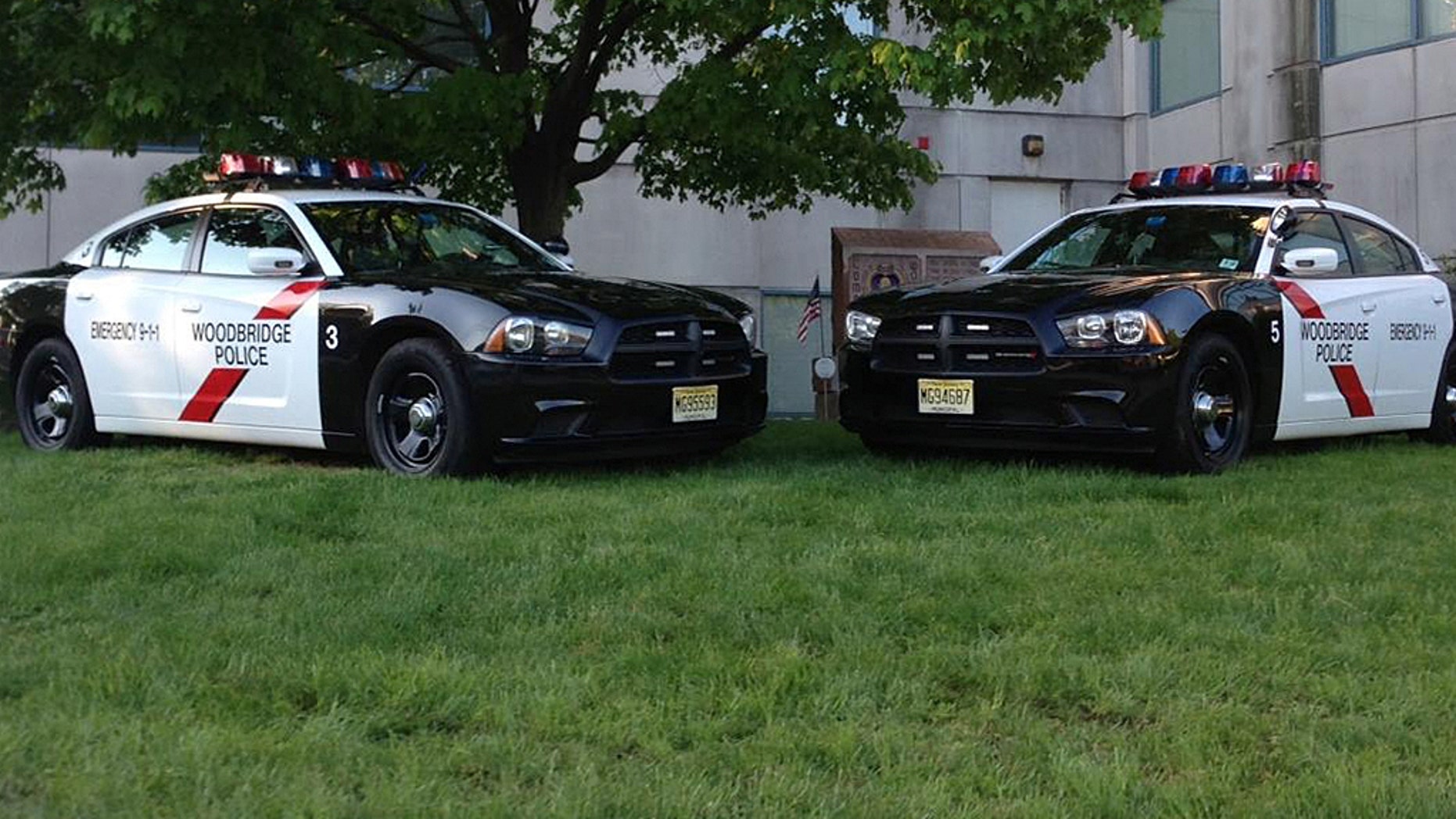 Ryan Paul, who is 12 and has autism, was devastated when he could not find his teddy bear "Freddy" last week, and dialed 911.

His parents had taught him to call 911 in the case of an emergency, and a lost Freddy was just that kind of crisis for Ryan.

"My teddy bear fell down again," Ryan said to the dispatcher, according to published reports. "Don’t worry I’ll rescue you again. Goodbye again. See you again."

He hung up before the dispatcher could ask questions, so the police went to his home.

After the boy, who lives in the town of Woodbridge in central New Jersey, hung up, his father asked: “Ryan, did you call 911?”

Ryan said he did, and when his father asked why, he said it was a matter of “teddy bear rescue.”

That’s when Officer Khari Manzini came to the door, ready to assist in the rescue. Shortly after, Manzini found the bear, to Ryan’s delight.

“We came as fast as we could,” Manzini told News 12 New Jersey. “Ryan was very happy to see me and I was actually happy to see him happy and that we had gotten the teddy bear back.”

Manzini has special training which teaches police officers and other emergency responders to distinguish autism in someone they come into contact with and know how to handle the situation.

Ryan asked Manzini for one more favor – a photo. The officer happily obliged, living up to his Instagram message, which says: "My Greatest Experiences Are of Those Spent Serving. Leadership. Mentorship. Integrity. Respect."

“I’d like to thank the officer who responded for his kindness and understanding, even posing for a picture with the ‘offender,’ as well as the 911 operator who called back to make sure everything was OK," he wrote. “I’m glad that we have such a fine and caring police department.”

The father told Romper.com: "[Manzini] knew how to interact with [Ryan], because sometimes people with autism can be a little distant or not conversational and that can be mistaken as confrontational. You never want it to get to the level of the officer thinking that the person isn’t being cooperative when it’s really a trait of the autism."

Meanwhile, Ryan’s dad said he’ll be giving his son a refresher on when to call 911.

“We just need to fine-tune it a little bit as to when it actually gets used,” Robert Paul said to News 12.